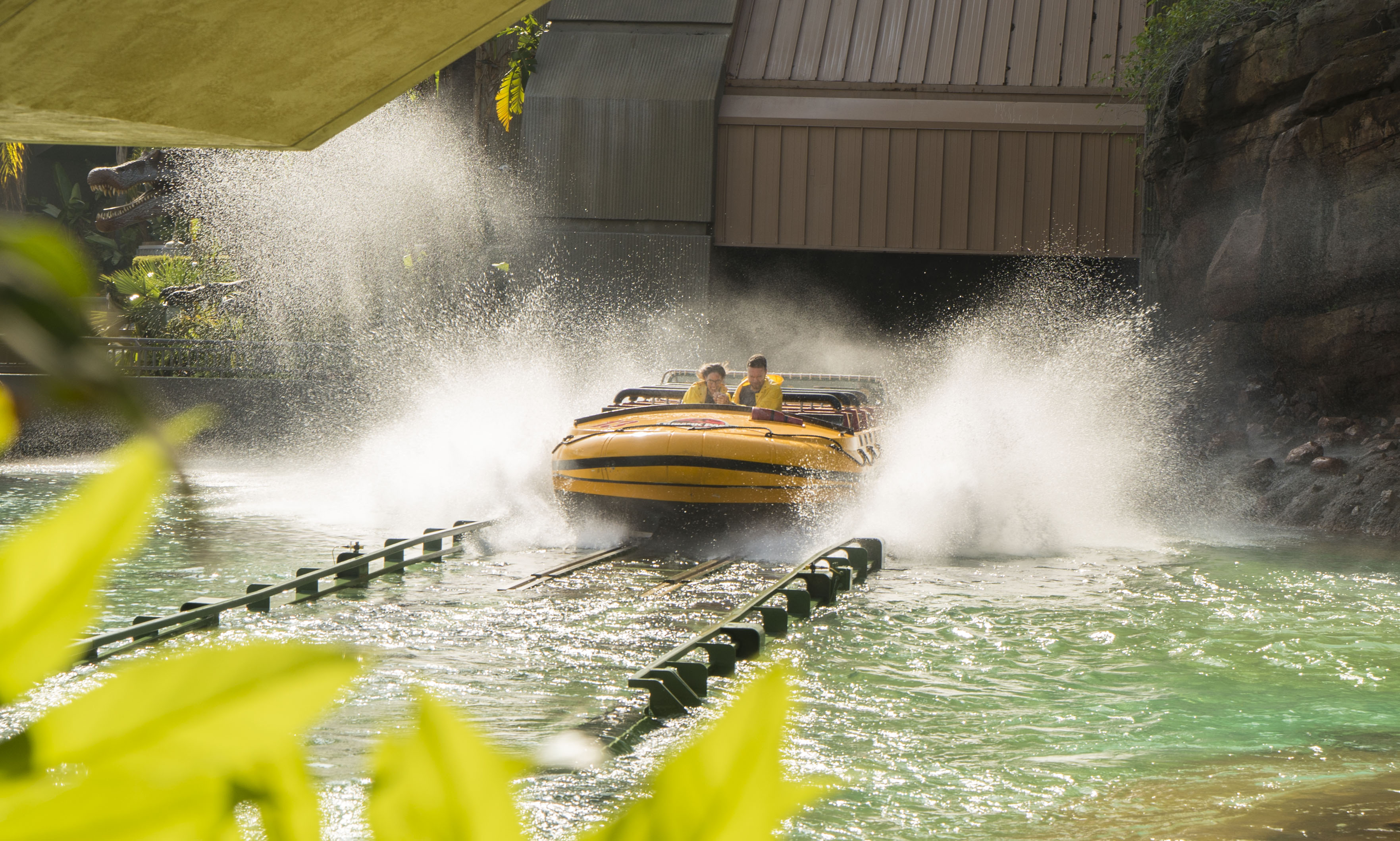 Chelsea and Devin are local LA residents who have made a tradition of coming to Universal Studios Hollywood every year for Chelsea’s birthday to ride “Jurassic Park – The Ride.”

The two LA locals just broke the ride record for “Jurassic Park – The Ride” by experiencing it 62 times in 13 hours with a twist SHE didn’t see coming!

See what happened after... and bring your tissue box:

The engagement ring was a custom made misquote amber ring (image attached) inspired by the amber rocks from the Jurassic Park film franchise and Universal Pictures donated an official Barbasol can prop replica for the proposal. 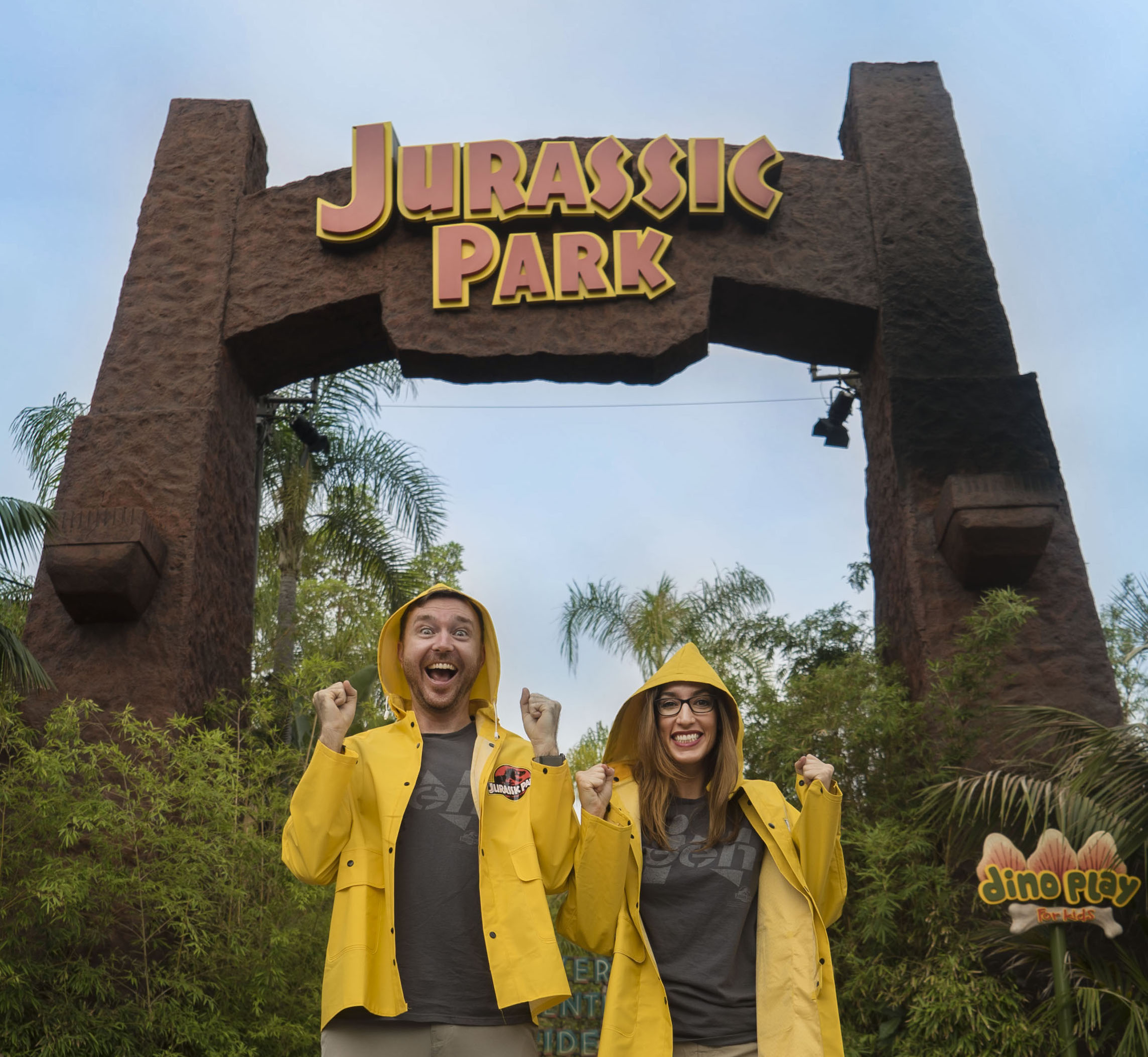