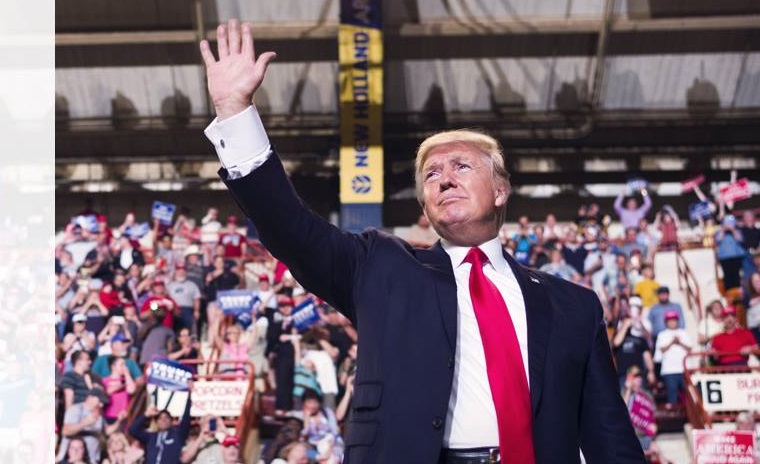 If confirmed, Lawrence Keefe of Florida will serve as the United States Attorney for the Northern District of Florida. Mr. Keefe has been a trial lawyer for nearly 32 years, during which he has tried criminal and civil cases in federal and state courts. He has led and managed a litigation-based law firm with offices throughout northwest Florida. He is currently a partner at the law firm Keefe Anchors & Gordon. Mr. Keefe has served on the board of trustees of the University of Florida Levin College of Law, on the editorial board of the Florida Bar Journal, on the executive council of the trial lawyers section of the Florida Bar and as Special Counsel to the Florida Senate Select Committee on Property Insurance Accountability. He is the chairperson of the Military Academy Selection Board for the First Congressional District of Florida and a past president of Catholic Charities of Northwest Florida.  Mr. Keefe graduated with honors from the University of Florida in 1983 and received his J.D. from the University of Florida Levin College of Law in 1986.

If confirmed, Drew H. Wrigley of North Dakota will serve as the United States Attorney for the District of North Dakota. Mr. Wrigley is currently the management advisor for Sanford Health, a regional healthcare, insurance and research enterprise.  He previously served as Lieutenant Governor of North Dakota from 2010 to 2016 and as the United States Attorney for North Dakota from 2001 to 2009.  During his previous tenure as a United States Attorney, he served on the Attorney General’s Advisory Committee by appointment of three successive Attorneys General.  Earlier in his career, Mr. Wrigley also served for five years as an Assistant District Attorney in the Philadelphia District Attorney’s office, including assignments to the sexual assault and major crimes units.  Mr. Wrigley has personally prosecuted hundreds of felony cases, including violent crime, financial crime, property crime, narcotics trafficking, internet crimes against children, and was lead trial and appellate counsel on North Dakota’s only federal death penalty case.  Following law school, Mr. Wrigley clerked for the Honorable William Swain Lee and T. Henley Graves of Delaware.  He received his B.A., cum laude, from the University of North Dakota and his J.D. from the American University, Washington College of Law.

If confirmed, Ramona L. Dohman of Minnesota will serve as the United States Marshal for the District of Minnesota.  Ms. Dohman is the current commissioner of the Minnesota Department of Public Safety, a position she has held since 2011.  She began her law enforcement career as a patrol officer with the Glencoe Police Department from 1982 to 1983, then the Marshall Police Department from 1983 to 1984.  In 1984, Ms. Dohman joined the Maple Grove Police Department, where she served for the next 27 years.  She rose up through the ranks of the department, eventually becoming chief of police in 2001.  She served in this capacity until 2011, when she was appointed commissioner of public safety for the State of Minnesota.  Ms. Dohman holds an A.A. in law enforcement from Alexandria Technical College, a B.A. in criminal justice administration from Metropolitan State University, and an M.A. in police leadership from the University of St. Thomas.

If confirmed, Eric S. Gartner of Pennsylvania will serve as the United States Marshal for the Eastern District of Pennsylvania.  Mr. Gartner is a retired United States Air Force Colonel and served for over 24 years as a special agent in the United States Air Force Office of Special Investigations (OSI).  Mr. Gartner has held a variety of operational command and staff tours with OSI, including combatant command tours at United States Pacific Command, and he deployed with United States Central Command.  Mr. Gartner retired from active duty at the Defense Intelligence Agency in Washington, DC, in 2013.  Since 2014, Mr. Gartner has worked as a law enforcement, counterintelligence, and governance subject matter expert with Noblis.  Mr. Gartner also serves on the board of The Veterans Group, a non-profit helping homeless veterans in Philadelphia.  Mr. Gartner is a graduate of the Department of Defense Executive Leadership Development Program.  He holds a B.A. in biology from Earlham College, an M.A. in international relations from the University of Delaware, an M.A. in military operational arts and science from the Air Command and Staff College, and an M.S. in national security strategy as a distinguished graduate from the National War College.