Three-time Grammy-nominated and Platinum-selling artist Elle King today releases “Shame,” her brand new single with an accompanying video. Shame” is the first track from her forthcoming second studio album to be released via RCA Records.

New track "Take the Picture" from GLNNA. Stream on Spotify or SoundCloud. 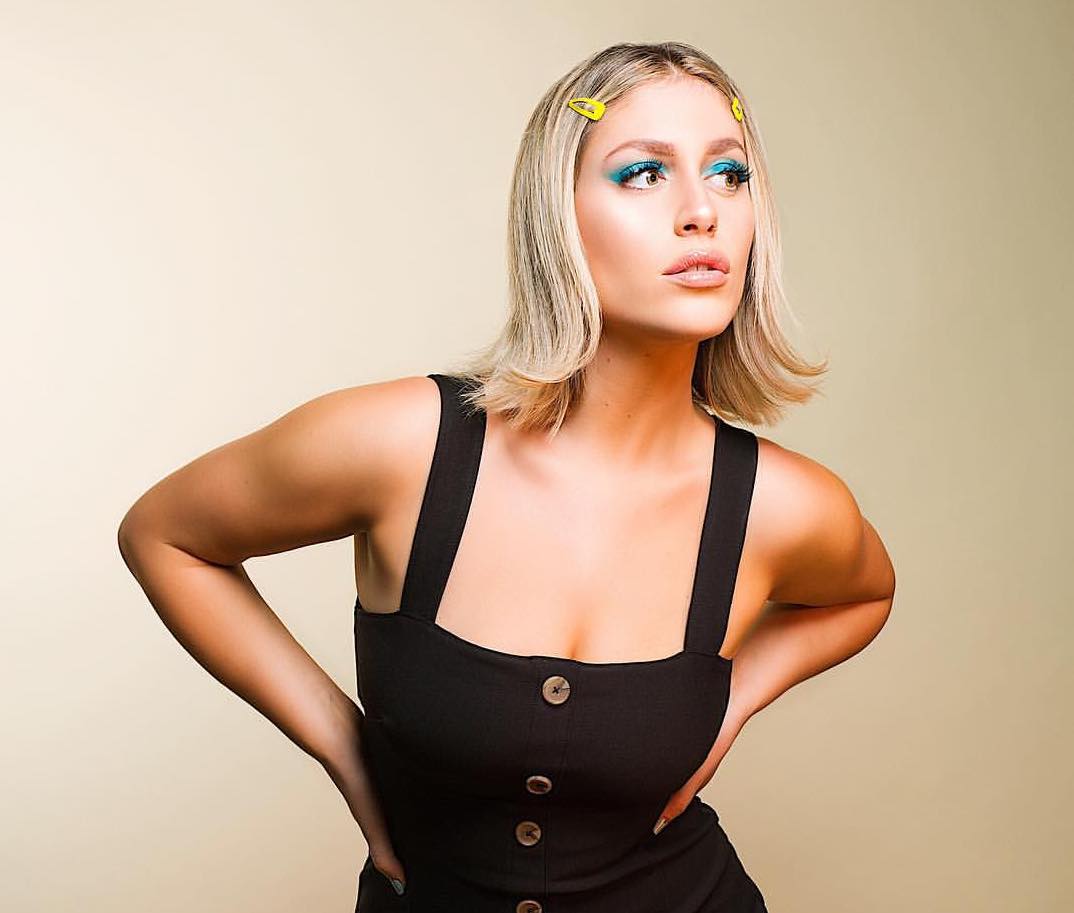 GRAMMY-nominated, multi-platinum alt-pop band, Plain White T's are excited to get back on the road for the Parallel Universe Tour, a series of exclusive dates in support of their new studio album, Parallel Universe. 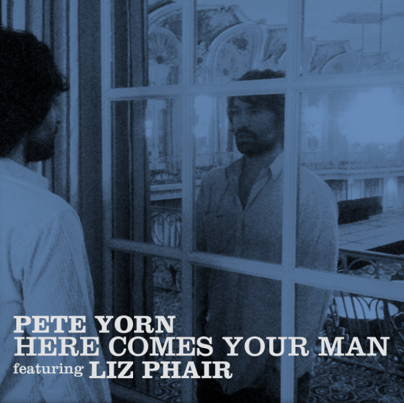 Pete Yorn releases a cover of the Pixies’ classic “Here Comes Your Man (feat. Liz Phair)”: get it HERE via Capitol Records.

Scottish singer-songwriter and musician Nina Nesbitt returns today with her brand new single “Loyal To Me.” 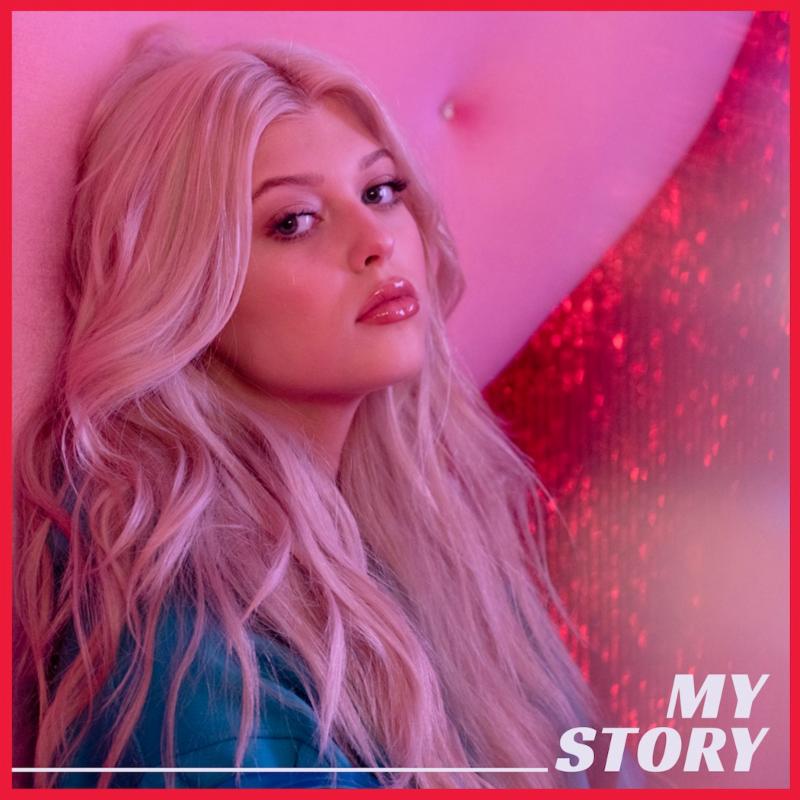 Breakout U.K. artist and songwriter Calum Scott premieres the animated lyric video for his new track “What I Miss Most”- watch it HERE.  The song, from his debut album Only Human out now on Capitol Records, unfolds as a triumphant homage to his hometown of Kingston upon Hull, located in Northern England.

THIS TIME, Donna Missal’s debut album, will be released on September 7 by Harvest Records.