'Food: Fact or Fiction?' Explores The History Of Our Favorite Cuisines

Ever wonder how the birthday cake first came to be? Or which popular dish has its ties to a criminal cartel? 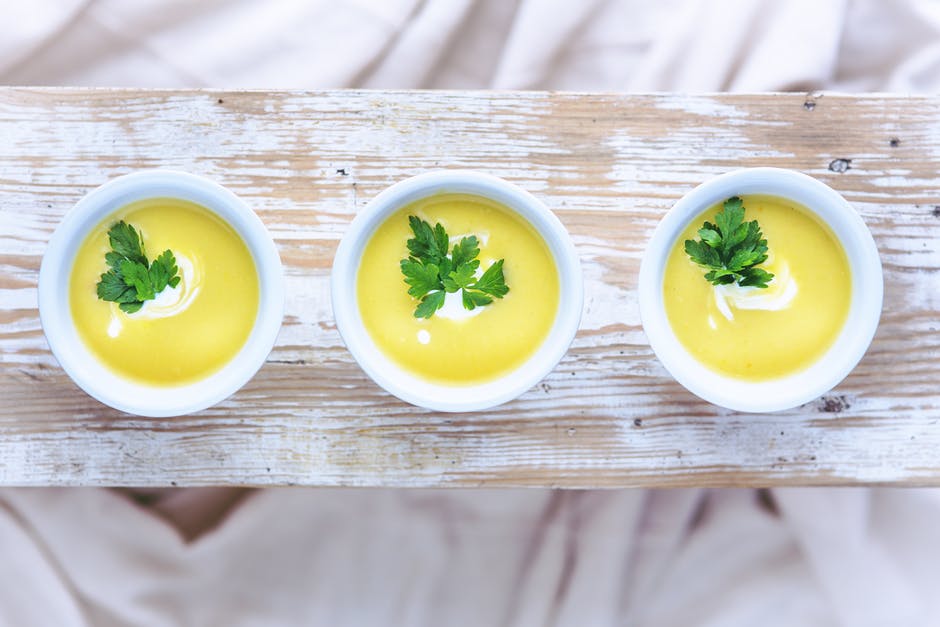 Other themes explored during the season feature Michael following a trail of crumbs all the way to the bakery to uncover the stories behind our favorite baked goodies, and if the whoopie pie nearly caused a civil war. Then in honor of Halloween, Michael investigates dishes that are so wickedly good, they're downright wicked, as he slices up a piece of rhubarb pie and uncovers its paranormal proclivities. And prepare to go into the wild to learn about the juiciest game meat myths and fresh fish fibs, including how we got hooked on tuna melts and the bison burger's presidential ties.

Challenge your food knowledge with CookingChannelTV.com's interactive video trivia games. Plus, find out the truth behind popular food urban legends, like the five-second rule, gum taking seven years to digest, and just how American apple pie really is. Join the conversation with #FoodFactorFiction.