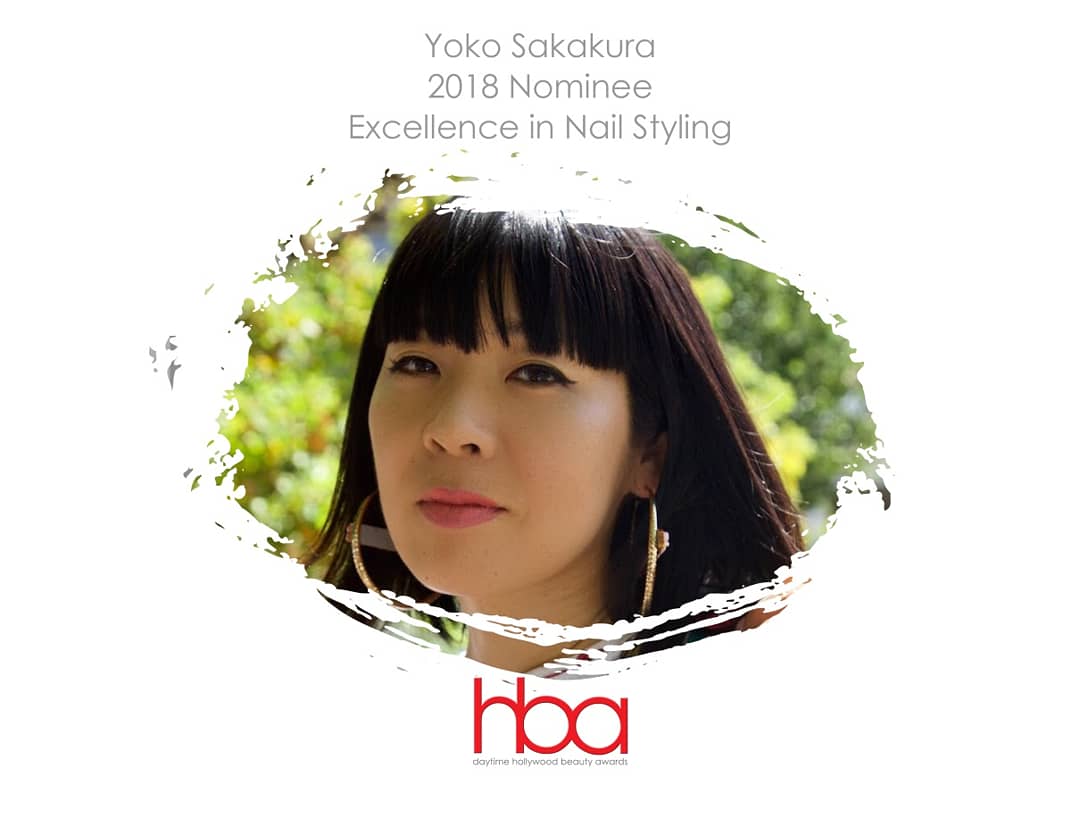 YOKO SAKAKURA has made a name for herself as LA’s number one “Nail Gangster.” After moving to the United States when she was eighteen years old, Yoko began training in nail art and manicures at MarieNails. Her talents quickly got her noticed, and later, hired to be a manicurist for the company. With only a year and a half of employment under her belt, Yoko became the manager for a new location of MarieNails, and steadily rose to nail art prominence in the Los Angeles community. Yoko has since opened her own nail bar, and built herself a strong reputation through working with other incredible talents of the entertainment industry, such as B. Akerlund, Madonna, Katy Perry, Paris Jackson, Fergie, Kendall Jenner, Icona Pop, Rose McGowan, and many more. 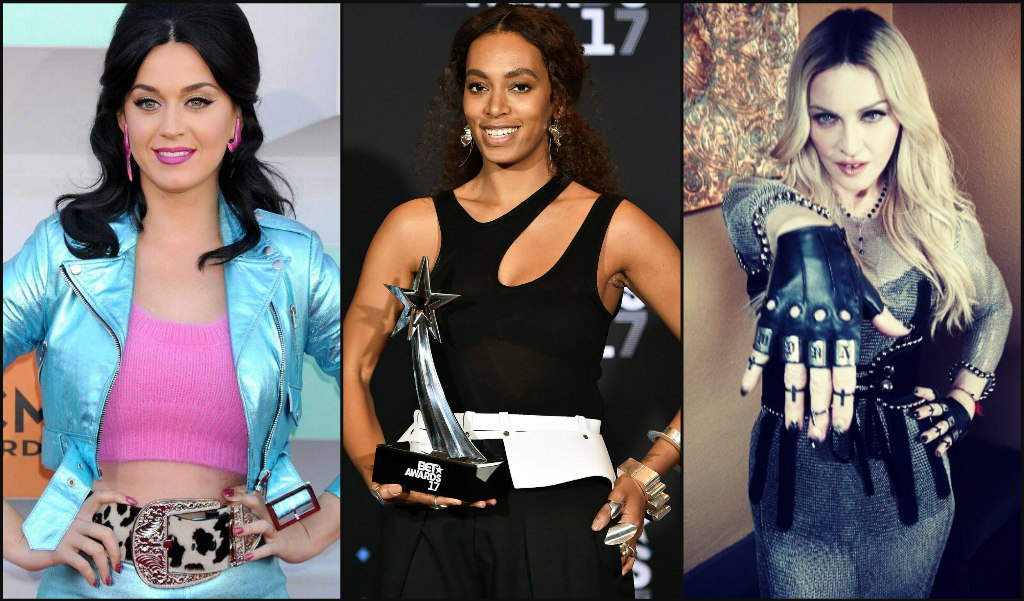 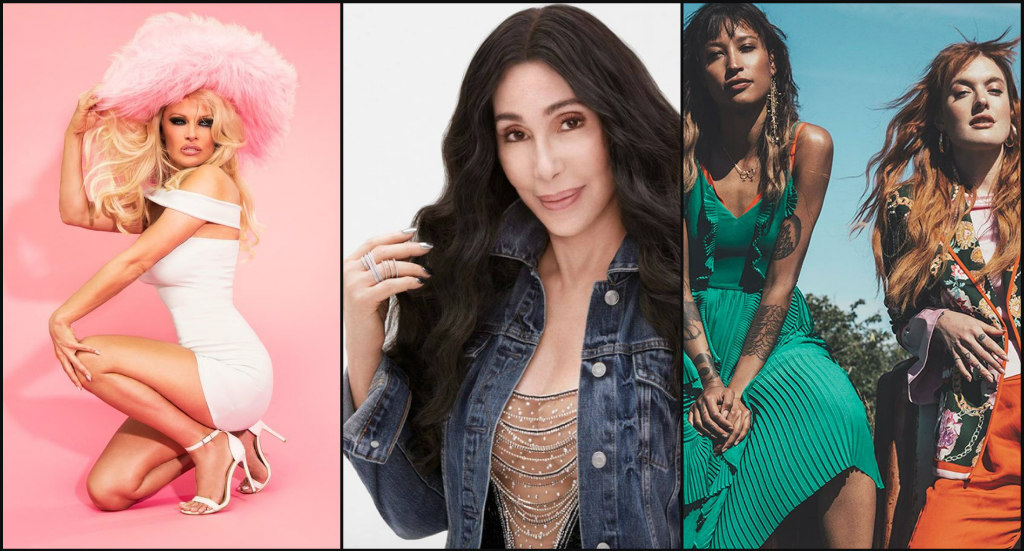