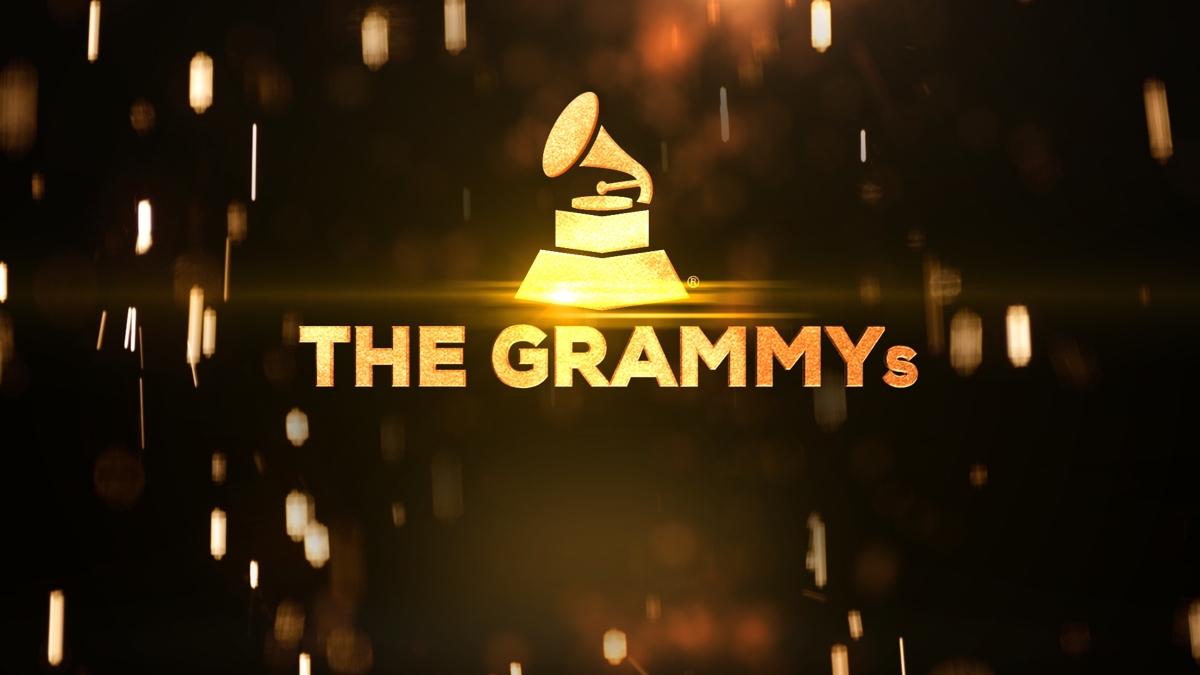 "We are delighted to host the world's premier music event back in our hometown and look forward to celebrating the remarkable musical contributions made by songwriters, producers, engineers, mixers, and recording artists,"
said Neil Portnow, President/CEO of the Recording Academy. "As always, GRAMMY® season will kick off with a series of events that showcase various genres of music, educational programs, and our charitable initiatives. We look forward to working with our Los Angeles partners to produce some remarkable and unforgettable events."