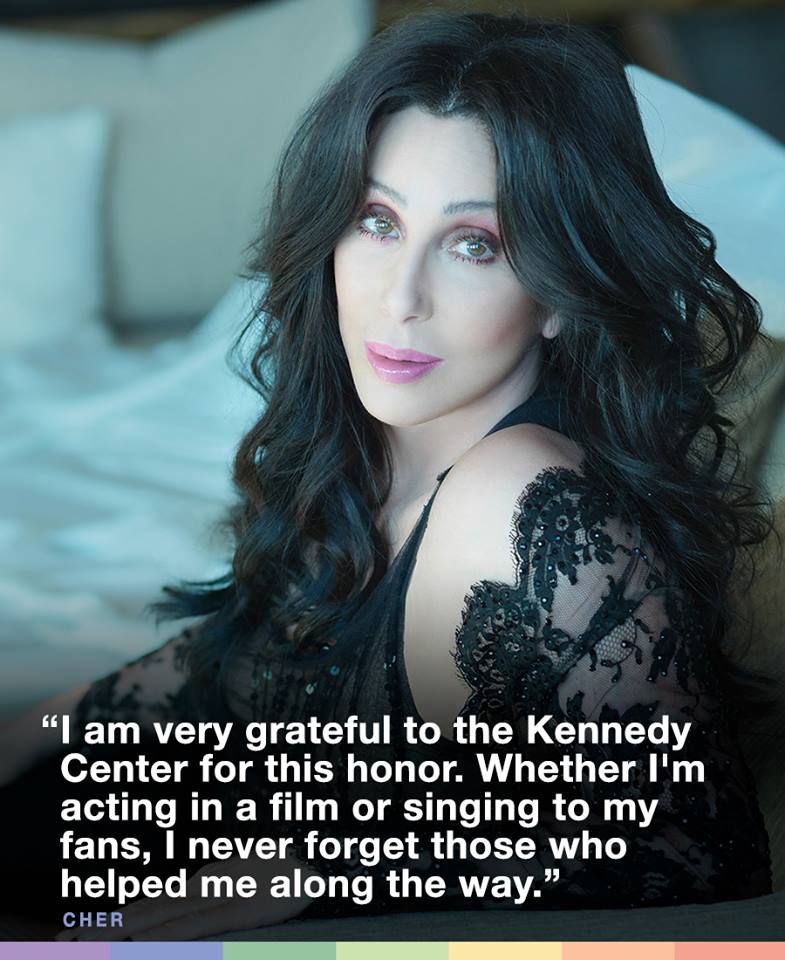 These artists will receive tributes during THE 41st ANNUAL KENNEDY CENTER HONORS, to be broadcast Wednesday, Dec. 26 (8:00-10:00 PM, ET/PT) on the CBS Television Network. CBS has broadcast the special each year since its debut 41 years ago.

“The Kennedy Center Honors recognizes exceptional artists who have made enduring and indelible marks on our culture,” stated Kennedy Center Chairman David M. Rubenstein. “Cher is the consummate star, wowing generations of fans with her distinctive voice, blockbuster albums and glittering on-screen presence; Philip Glass is a modern-day Mozart whose works across opera, symphony, chamber music and film define contemporary music and simply transfix us; country songstress Reba McEntire has inspired us over five decades with her powerhouse voice and music that conveys heartfelt, heartwarming honesty; Wayne Shorter is a seminal artist, defying categorization while carrying forward the mantle of jazz; and the creators of ‘Hamilton’ have literally and figuratively changed the face of American culture with daringly original, breathtakingly relevant work.”