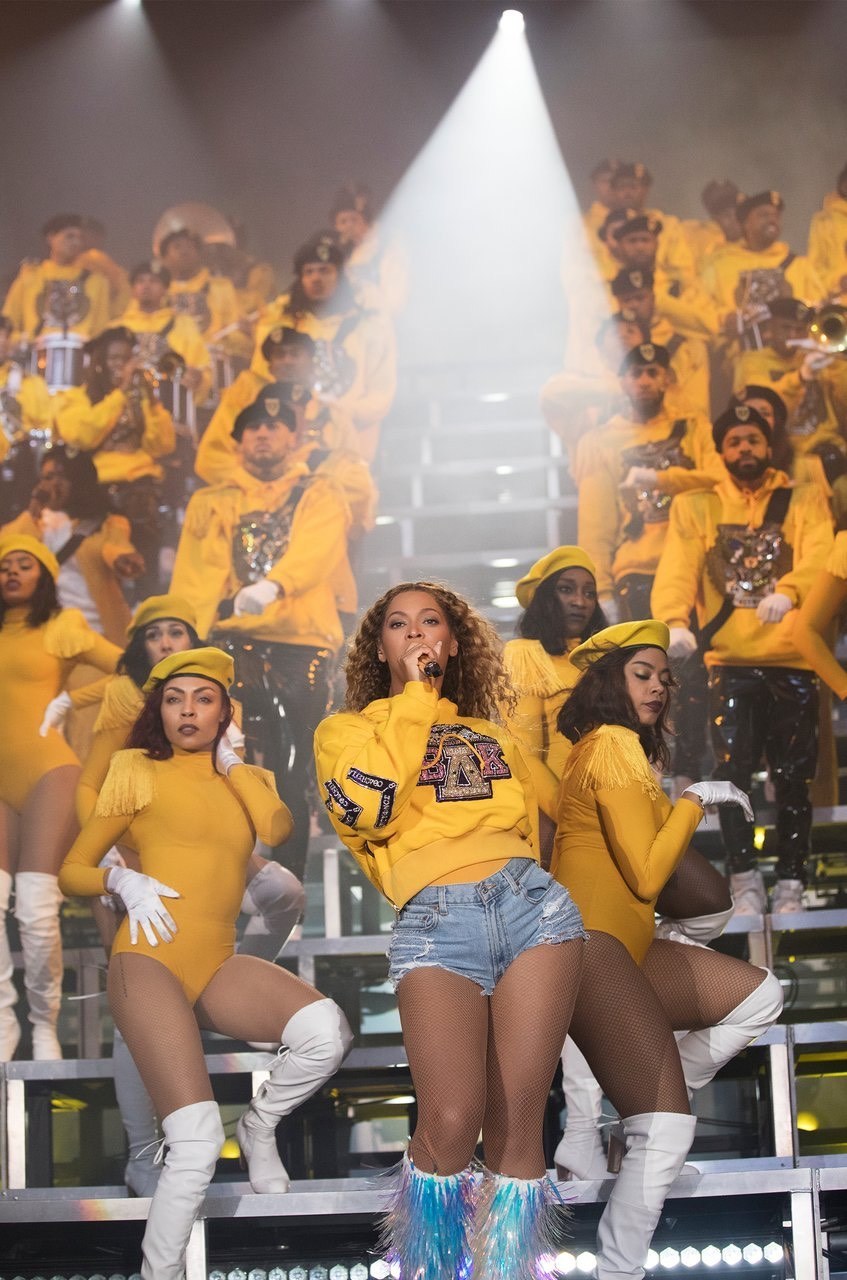 Beyoncé Knowles-Carter announces the eight recipients of the Homecoming Scholars Award for the 2018-2019 academic year.

The Homecoming Scholars Award Program, announced after Beyoncé's brilliant first weekend Coachella performance, an homage to excellence in education and a celebration of the homecoming weekend experience, named four universities and extended the program to all qualifying students at the universities, regardless of gender.

All qualifying applicants submitted a 1,000-word essay about one African or African-American thought leader in their field who has inspired them to achieve their goals (educational, professional, and/or community-driven). The essay included how they plan to contribute to history through their own life's work. All finalists and the eight recipients were selected by committees from the colleges and universities.