Get Your Free Dunkin' Donut It's National Donut Day! 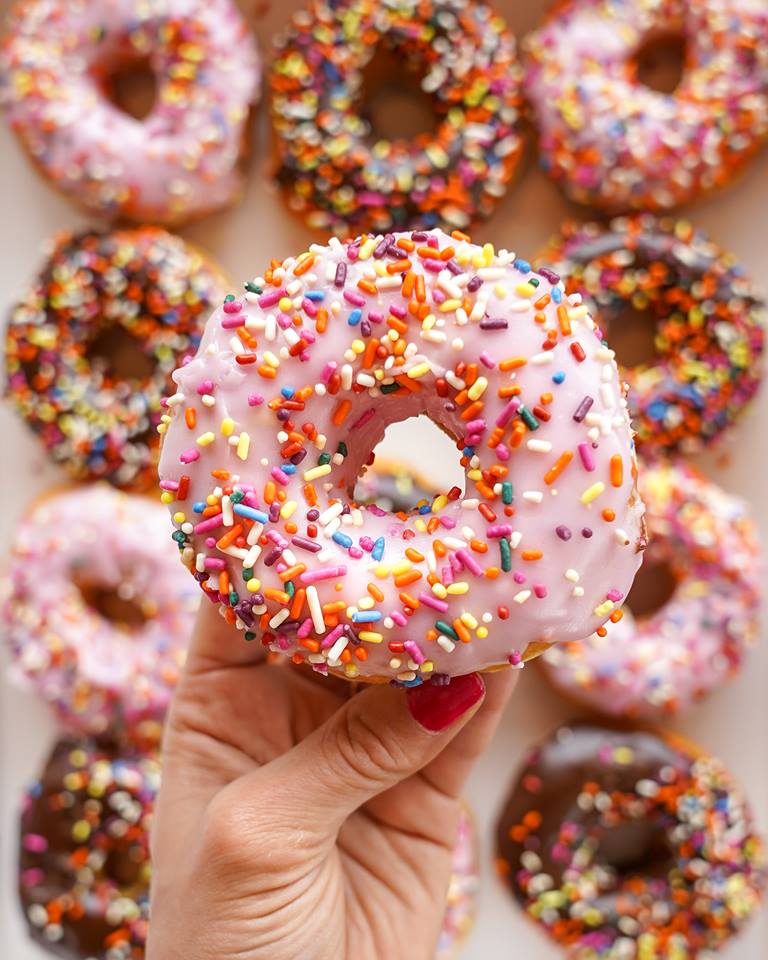 Dunkin' Donuts is ringing in one of its favorite days of the year -- National Donut Day on Friday, June 1st -- by once again offering guests a free classic donut of their choice (while supplies last) with the purchase of any beverage. The offer is good all day on June 1st at participating Dunkin' Donuts restaurants nationwide on classic donut favorites including Boston Kreme, Glazed, Glazed Chocolate and Strawberry Frosted with Sprinkles.

National Donut Day was originally established in 1938 by the Chicago Salvation Army to honor women who served donuts to soldiers during World War I. The holiday is traditionally celebrated on the first Friday of June.

Finally, at participating Dunkin' Donuts restaurants, the donut case will feature a summer celebration with new names and designs for some classic varieties, including: