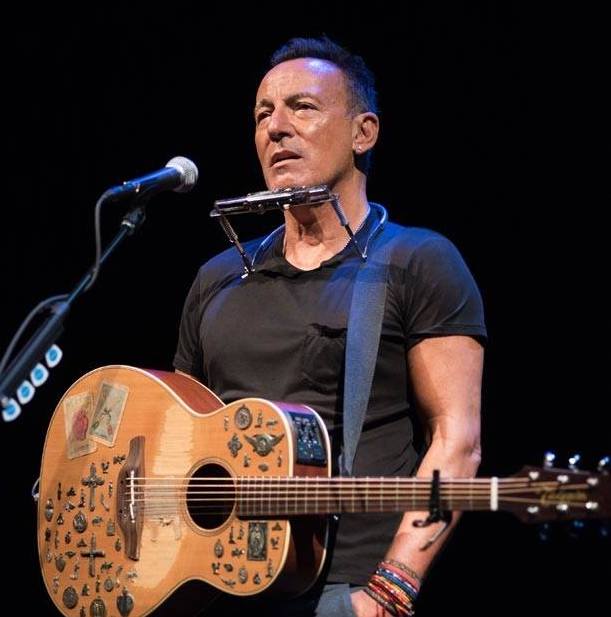 The high-energy evening will feature performances by the casts of the 2018 Tony Award-nominated shows “The Band’s Visit,” “Carousel,” “Frozen,” “Mean Girls,” “My Fair Lady,” “Once on This Island,” “SpongeBob SquarePants: The Musical” and “SUMMER: The Donna Summer Musical.” Also, the show will feature a special performance from the 2017 Tony Award-winning musical “Dear Evan Hansen.”

As previously announced, Bruce Springsteen will make a rare television appearance, performing live on the show, and will receive a Special Tony Award for his ongoing engagement, “Springsteen on Broadway,” a once-in-a lifetime theater-going experience for the Broadway stage.

This year marks the 72nd anniversary of the Tony Awards, which were first held on April 6, 1947 at the Waldorf Astoria’s Grand Ballroom. The ceremony is presented by Tony Award Productions, which is a joint venture of the Broadway League and the American Theatre Wing, which founded the Tonys.