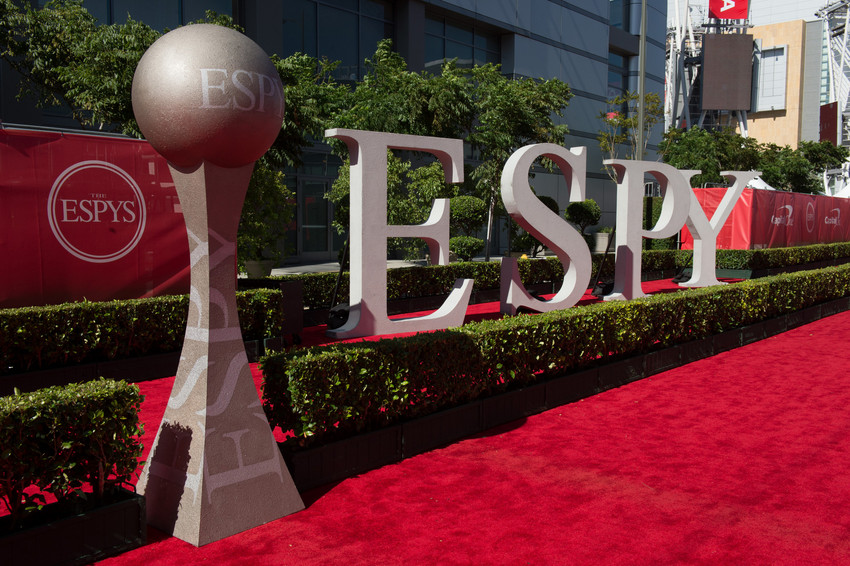 Nominees for “The 2018 ESPYS Presented by Capital One” were revealed today and fan voting has begun.

“The 2018 ESPYS Presented by Capital One”will be hosted by Danica Patrick and broadcast live on ABC, Wednesday, July 18 (8 – 11 p.m. EDT), from the Microsoft Theater in Los Angeles.

Fans can cast their vote at ESPYS.com.

In Best Male Athlete, three-time nominee Tom Brady is joined by three newcomers to the category – Alexander Ovechkin, James Harden, and José Altuve. Brady was previously nominated for this award in 2004 and 2008.

BEST MALE ATHLETE WITH A DISABILITY

BEST FEMALE ATHLETE WITH A DISABILITY