Taylor Swift, U2... What Are The Top Selling Summer Concerts? 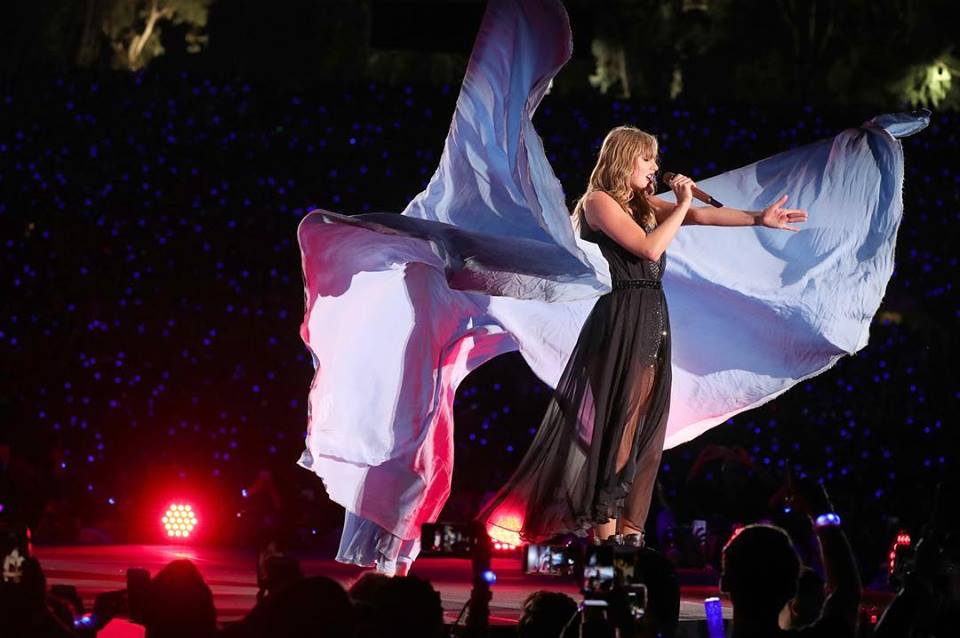 StubHub released its fourth-annual preview of the concert landscape breaking down the most in-demand touring acts of summer 2018. Taylor Swift returns to the top of StubHub's list, unseating U2, who ranked as last summer's top-selling act.

Ed Sheeran commands the most sales per show on StubHub, marking his strongest demand on StubHub since he started touring. Nostalgia acts are also a significant portion of the summer touring landscape, with the '90s trending highest among acts that span five different decades.

2018 Top Selling Acts Overall
Based on total sales on StubHub for U.S. tour dates from Memorial Day to Labor Day 2018

2018 Top Selling Acts – Per Show
Based on average sales per show for U.S. tour dates on StubHub from Memorial Day to Labor Day 2018

L. A. Glam
House of Givenchy Designs For Beyoncé & Jay-Z On the Run II Tour