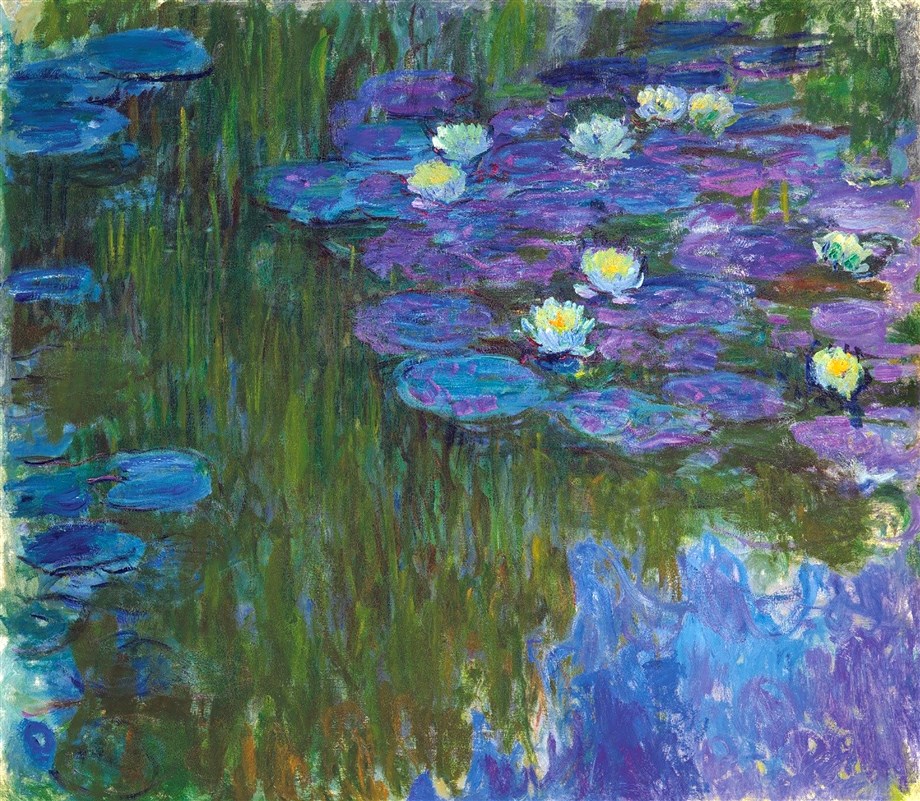 The sale of the personal art collection of David and Peggy Rockefeller is making headlines.

With all of the estate proceeds directly donated to a dozen philathropies that were supported by the Rockefeller's, masterpieces sold for a record-setting $646 million on Tuesday night at Christie's Auction House in Manhattan.

That bumps Yves Saint Laurent's 2009 estate sale of $484 million to number two. Some of the artwork sold included:

Some of the charities, foundations and programs where the funds will go to include benefitting scientific research, higher education, support for the arts, sustainable economic development, and land conservation initiatives, among others.

The global tour and exhibitions are presented in partnership with VistaJet. In total, the Collection was expected to realize in excess of $500 million. Clearly, they have succeeded beyond those earning goals!