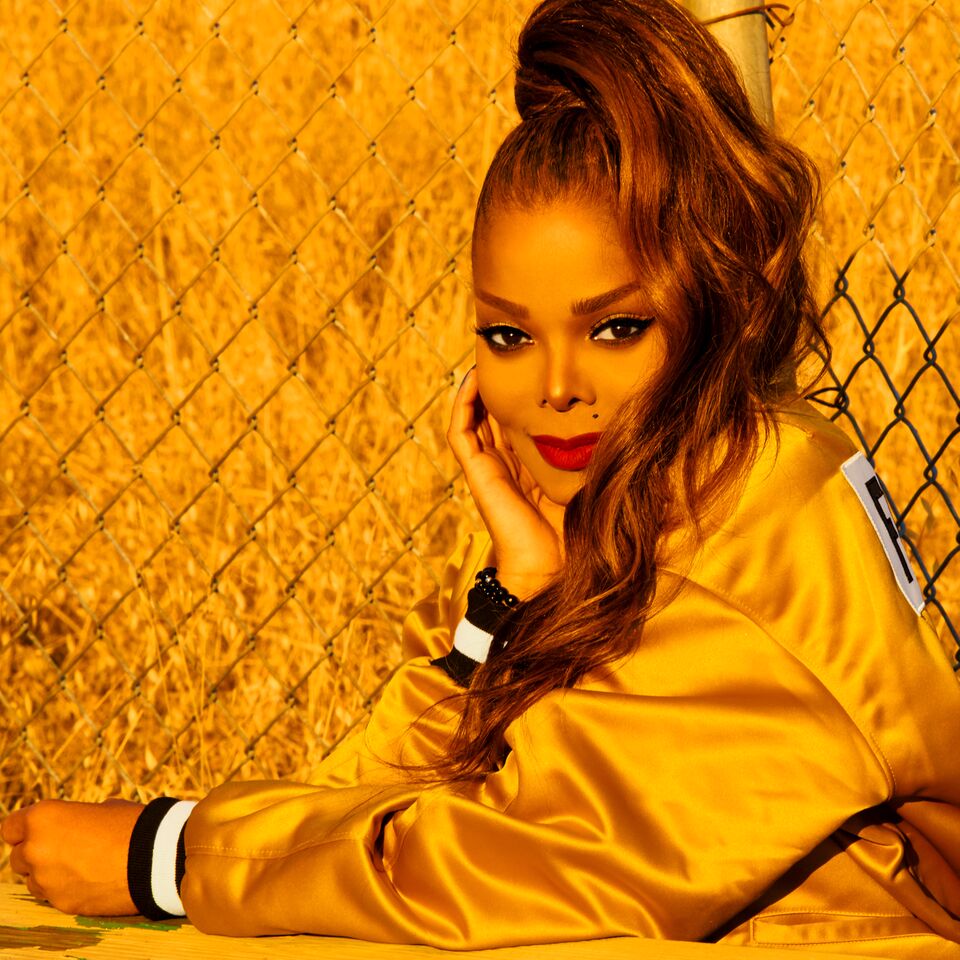 dick clark productions and NBC announced today that music legend, Janet Jackson, will be honored with the prestigious ICON Award at the “2018 Billboard Music Awards,” and will deliver a highly-anticipated performance that will be her first on television in nine years.

Hosted by “The Voice” coach Kelly Clarkson, the “2018 Billboard Music Awards” will broadcast live from MGM Grand Garden Arena in Las Vegas on Sunday, May 20 at 8 p.m. ET / 5 p.m. PT on NBC. The three-hour telecast will feature performances from this year’s hottest musical acts, unexpected collaborations and buzzworthy moments that celebrate 60 years of the Billboard Hot 100.

Janet Jackson is one of the most influential entertainers of the modern era. She has won six Grammy® Awards, a Golden Globe Award, earned two Emmy nominations, a nomination for an Academy Award as well as dozens of American Music Awards, MTV Video Music Awards and Billboard Music Awards. She has received accolades as an actress as well, including the NAACP Best Supporting Actor award. Jackson is a published author, dancer, businessperson, philanthropist and one of the biggest-selling artists in popular music history. With sales of over 160 million records worldwide, Jackson stands as one of the best-selling artists of all time with a string of hits that have left an indelible impression on pop culture. Her music and artistry has opened doors through which other top artists have followed, many acknowledging her impact on their musical perceptions. For more information please visit janetjackson.com.

Janet Jackson’s BBMA Giphy stickers are now available! These stickers can be found within Instagram Stories by clicking the GIF button and searching for “BBMAs.”

Voting for the two fan voted categories – Billboard Chart Achievement Award and Top Social Artist – will open on Monday, May 14 and additional details will be available soon.

“Billboard Music Awards” nominees and winners are based on key fan interactions with music, including album and digital song sales, streaming, radio airplay, touring and social engagement, tracked by Billboard and its data partners, including Nielsen Music and Next Big Sound. The awards are based on the reporting period of April 8, 2017 through March 31, 2018. Since 1940, the Billboard charts have been the go-to guide for ranking the popularity of artists, songs and albums, and are the ultimate measure of success in music.