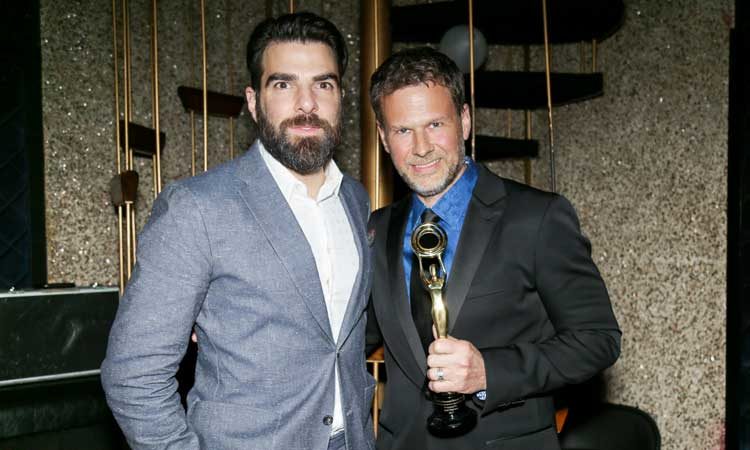 The "Star Trek" franchise will have its first female director.

S.J. Clarkson has been tapped to direct "Star Trek 4." Paramount Pictures made the announcement at CinemaCon in Las Vegas.

The fourth installment will star Chris Hemsworth and Zachary Quinto. According to VARIETY, Paramount is developing another “Star Trek” movie from J.J. Abrams and Quentin Tarantino, but sources say it is still being written and would come after the fourth movie.

J.D. Payne and Patrick McKay are the screenwriters and Abrams and Lindsey Weber will produce via Bad Robot Productions.

Film
Featurette: The Making Of "SOLO: A STAR WARS STORY”