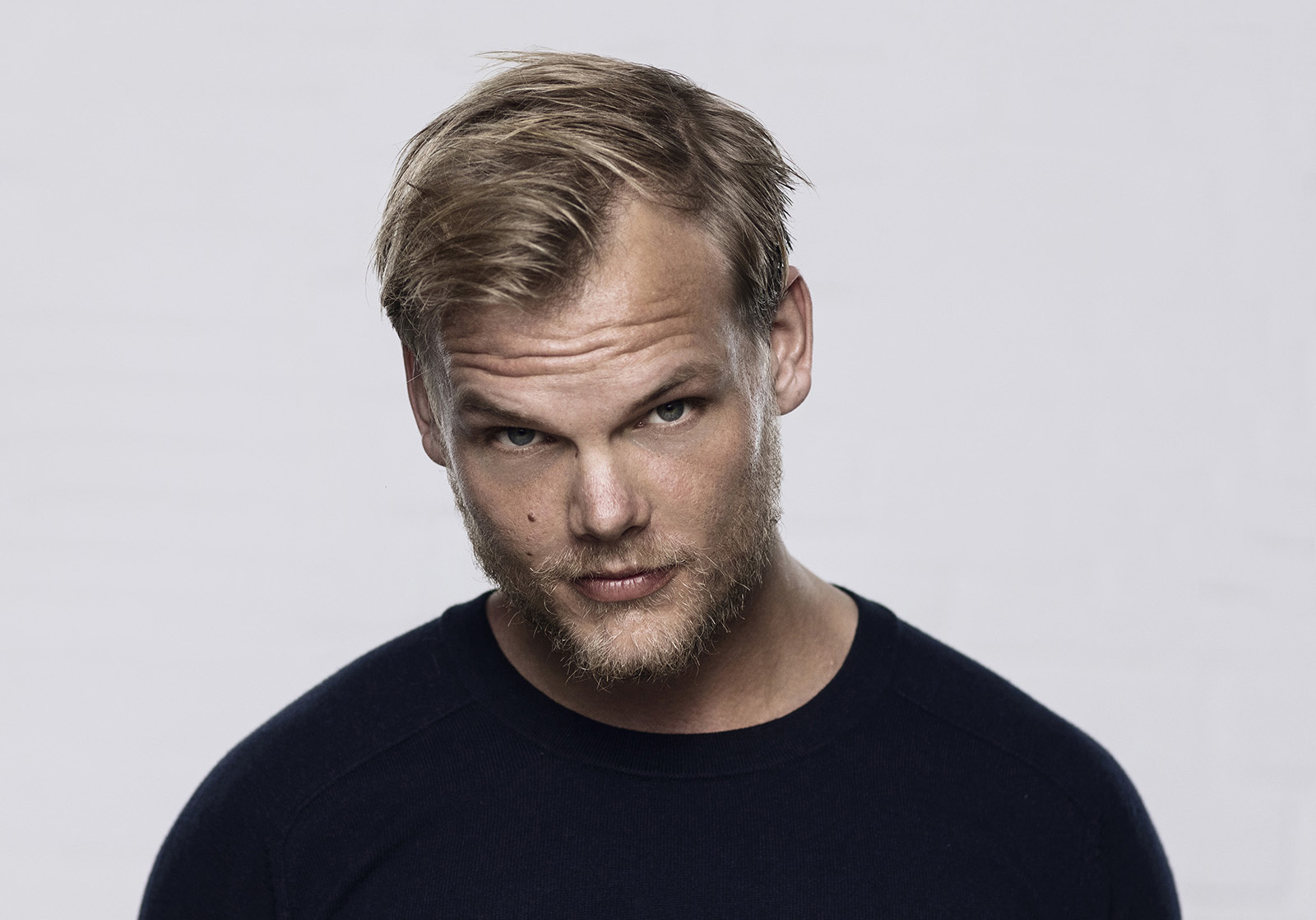 DJ and producer Avicii died on Friday at the age of 28 years-old, according to a rep's statement.

“It is with profound sorrow that we announce the loss of Tim Bergling, also known as Avicii,” the statement reads. “He was found dead in Muscat, Oman this Friday afternoon local time, April 20th. The family is devastated and we ask everyone to please respect their need for privacy in this difficult time. No further statements will be given.”

Born Tim Bergling, Avicii was one of the most renowned EDM artists. He rose to game when his single "Wake Me Up" hit number 4 on the Billboard 200 in 2013. Other hits included "Without You," "Hey Brother," "Broken Arrows," "Lonely Together" and more.

After suffering from health problems, including acute pancreatis and having his gallbladder and appendix removed in 2014, Avicii retired from live performing in 2016.

Avicii stated, "WE ALL REACH A POINT IN OUR LIVES AND CAREERS WHERE WE UNDERSTAND WHAT MATTERS THE MOST TO US. For me it’s creating music. That is what I live for, what I feel I was born to do. Last year I quit performing live, and many of you thought that was it. But the end of live never meant the end of Avicii or my music. Instead, I went back to the place where it all made sense – the studio. The next stage will be all about my love of making music to you guys. It is the beginning of something new. Hope you´ll enjoy it as much as I do."