Legendary, GRAMMY-award winning band Fleetwood Mac announced today a North American tour, set to kick off in October and travel through 50+ cities, including the "Fabulous" Forum in Inglewood, CA on December 11 & 13, and ending in Spring of 2019. 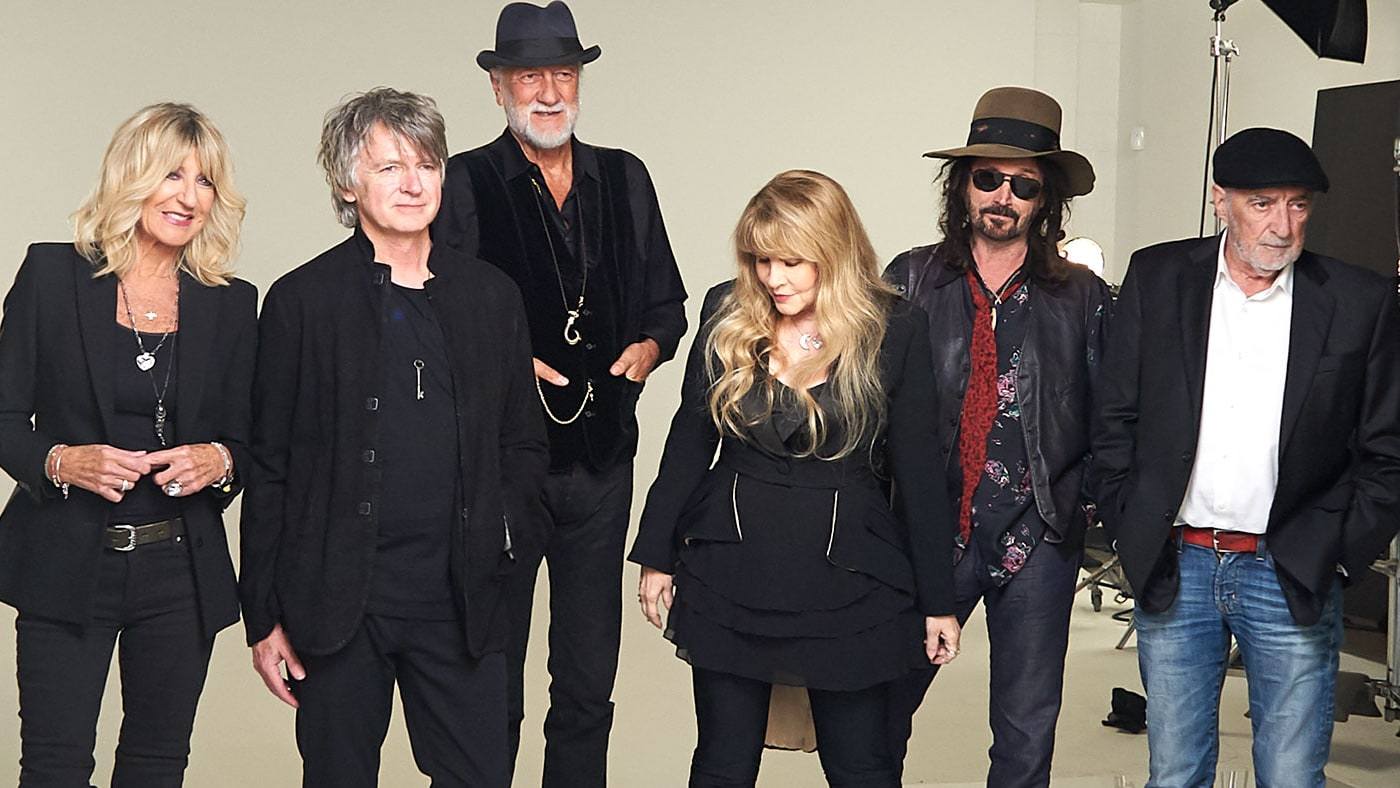 Produced by Live Nation, the tour will feature the newly announced line-up of Mick Fleetwood, John McVie, Stevie Nicks, and Christine McVie along with newcomers Mike Campbell and Neil Finn. According to reports, Buckingham was fired from the band after a disagreement about the upcoming tour. Campbell formerly of "Tom Petty & The Heartbreakers," issued the following statement: "Although I was sad to hear Lindsey Buckingham is no longer with Fleetwood Mac, I am honored and excited to join the band. Lindsey is one of my favorite musical artists. A true genius at songwriting and guitar playing. I intend to honor his songs while at the same time bring my musicality to the band. After one rehearsal I can tell it’s going to be an amazing collaboration. I am also very happy to have an opportunity to play with Neil Finn, who I greatly admire. Fleetwood Mac not only has one of the greatest rhythm sections in rock history, it also has two of the finest voices and songwriters in Stevie Nicks and Christine McVie. I am looking forward to the tour with great anticipation." Finn is a guitarist from the band "Crowded House."

Tickets for the tour will go on-sale to the general public starting on Friday, May 4 at 10am local time.  A complete Fleetwood Mac itinerary listing all tour dates follows this release. For further information, please visit www.fleetwoodmac.com.

American Express® Card Members can purchase tickets in select markets before the general public beginning Monday, April 30 at 10am through Thursday, May 3 at 10pm.   A limited number of LaneOne VIP Packages will also be available, including amazing seats with premium benefits such as transportation, preferred entrance and more.

SiriusXM’s The Fleetwood Mac Channel begins on Tuesday, May 1st at 5:00 pm ET and runs through May, via satellite on channel 30, and through the SiriusXM app on smartphones and other connected devices, as well as online at www.siriusxm.com and will feature music, interviews and hosted shows from current and former band members.

*All dates, venues and cities below subject to change.