Diana Ross Will Sing With Hollywood Bowl Orchestra This June 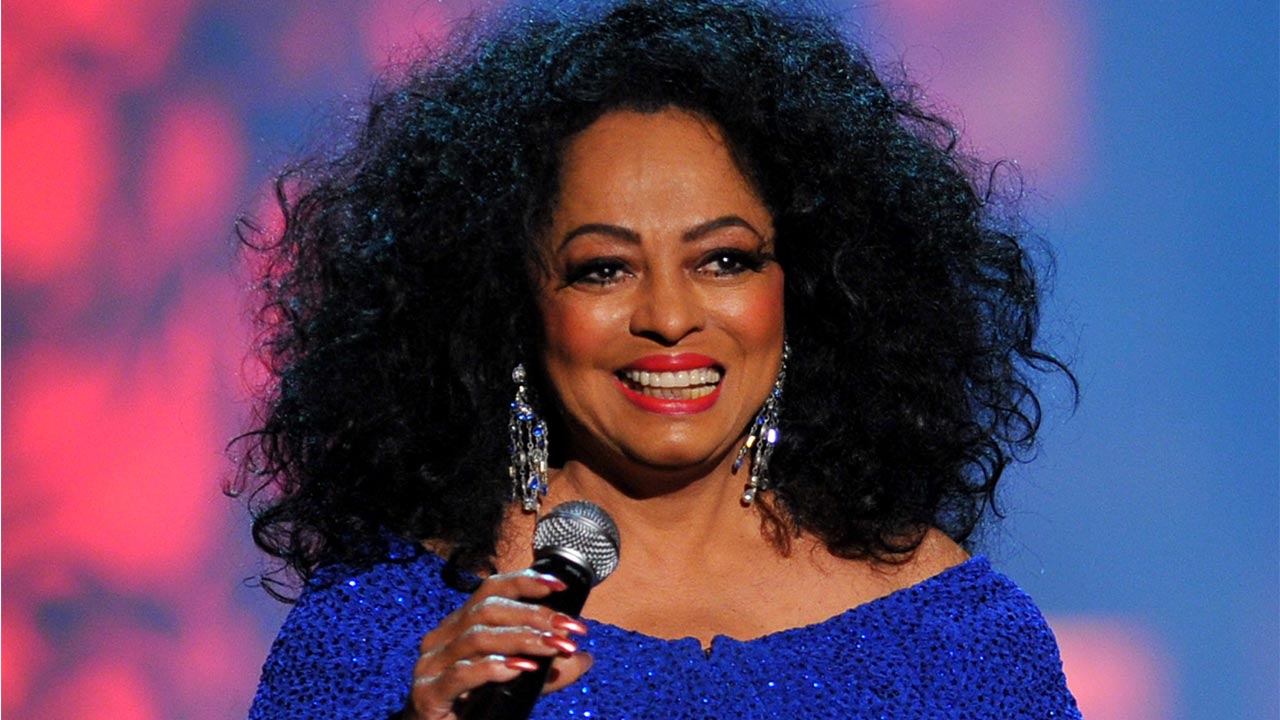 The evening begins with an overture played by the HBO, led by Principal Conductor Thomas Wilkins, followed by a special performance with members of YOLA (Youth Orchestra Los Angeles) side-by-side with the HBO.

Diana Ross headlines the festive evening, performing hits from her vast and historic catalogue of fan favorites accompanied by the HBO and Wilkins. The evening concludes with a spectacular fireworks display.

Ross has had an iconic career spanning more than 50 years in the entertainment industry, including music, film, television, theater and fashion. Ross recently received the Presidential Medal of Freedom, the nation's highest civilian honor, and the Kennedy Center Honor. She is an Academy Award nominee, has been inducted into the Rock & Roll Hall of Fame, and received the Grammy Awards' highest recognition: The Lifetime Achievement Award.

The Hollywood Bowl box office opens for singles ticket sales Sunday, April 29, at 10 AM.
Opening Night tickets are also available now by purchasing a subscription, 5-or-More, or buying a VIP Package. Please call the box office at 323 850 2000, or visit hollywoodbowl.com for more information.