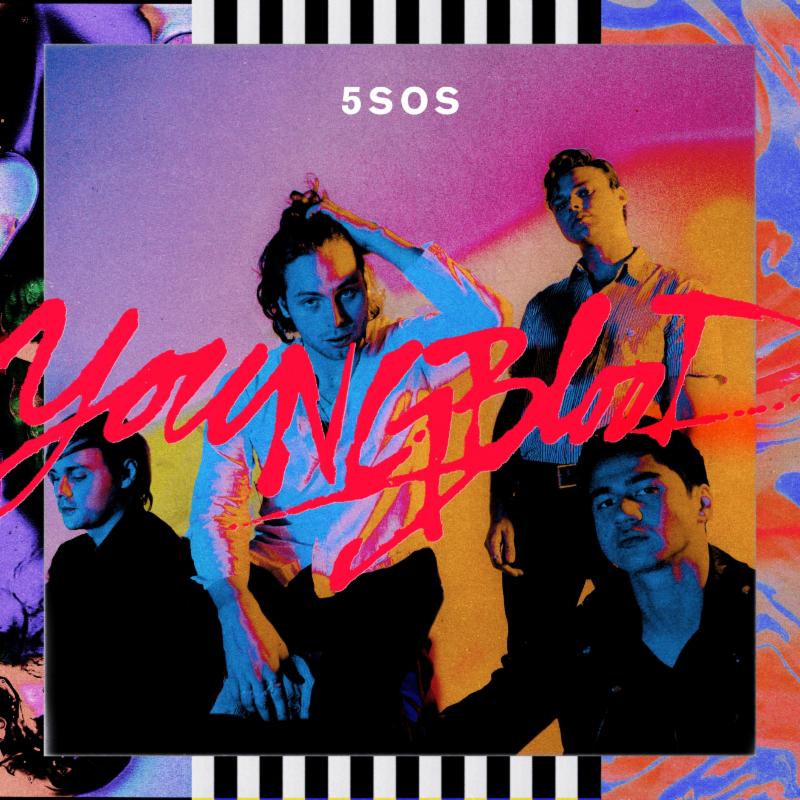 Capitol Records will release Youngblood, the third studio album from 5 Seconds of Summer (5SOS), on June 22. Today, the band shared the album’s cover and let fans know the title track will be released this Thursday, April 12, at 7 AM PT/10 AM ET.

With the spring 5SOS3 tour completely sold out, the band is making good on its promise to fans for a more extensive outing, including larger venues and amphitheaters across the run. The Meet You There Tour, produced by Live Nation, will launch on August 27 in Toronto, ON and include a show at Aragon Ballroom in Chicago, IL on September 8. The 25-city North American headline trek will conclude on October 12 with a concert at Los Angeles’ Greek Theatre. Each ticket purchased for the Meet You There Tour also includes a copy of the forthcoming album. See below for itinerary.

Tickets will go on sale to the general public beginning Friday, April 13 at 10 AM local time at LiveNation.com.

An acoustic version of “Want You Back” is out now along with “Want You Back” (Tritonal Remix). The official video, which was directed by James Larese (Eminem, Fall Out Boy, Imagine Dragons), can be seen HERE.

Tickets go on sale beginning Friday, April 13 at 10 AM local time at LiveNation.com

All dates below are sold out.