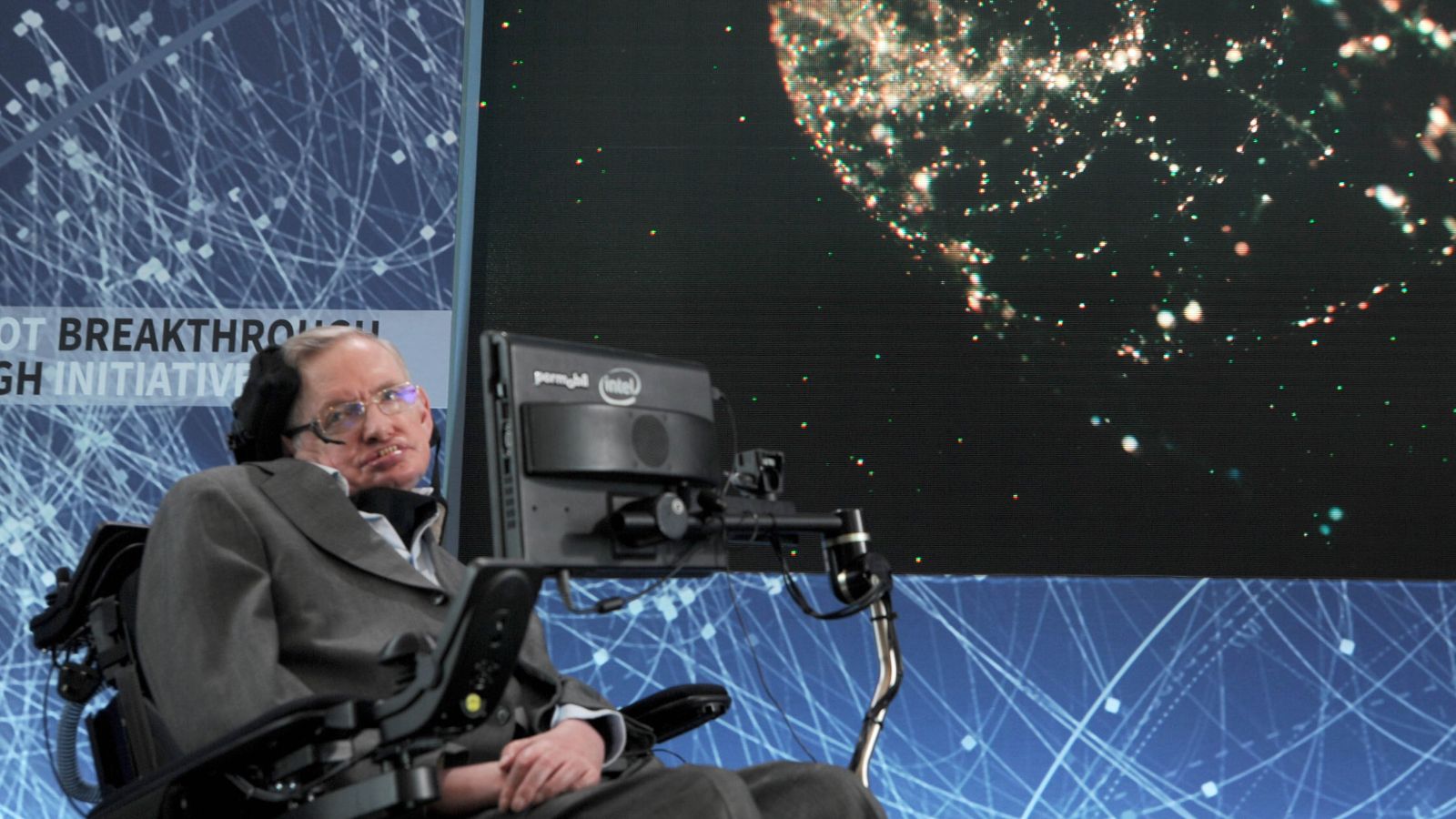 World renowned physicist Stephen Hawking has passed away at the age of 76. According to his family, Hawking died peacefully at his home in Cambridge in the early hours of Wednesday.

The British scientist rose to fame for his work with black holes and relativity. He wrote several popular science books including A Brief History of Time.

When Hawking was 22 years-old, he was diagnosed with a rare form of motor neurone disease. Expected to live for only a few years, Hawking is an incredible inspiration. Although the illness left him in a wheelchair; speaking through a voice synthesiser, the physicist became a revolutionary figure in science and discoveries.

Prof Hawking was the first to set out a theory of cosmology as a union of relativity and quantum mechanics, as well as discovered that black holes leak energy and fade to nothing - a phenomenon that would later become known as Hawking radiation.

Hawking was portrayed on the big screen, more recently by Oscar winner Eddie Redmayne in The Theory of Everything.

In a statement his children, Lucy, Robert and Tim, said: "We are deeply saddened that our beloved father passed away today.

"He was a great scientist and an extraordinary man whose work and legacy will live on for many years."

They added, "He once said, 'It would not be much of a universe if it wasn't home to the people you love.' We will miss him forever."

Television
Tune In: Oscars Live From The Red Carpet