Get ready to put on your GREATEST SHOW! 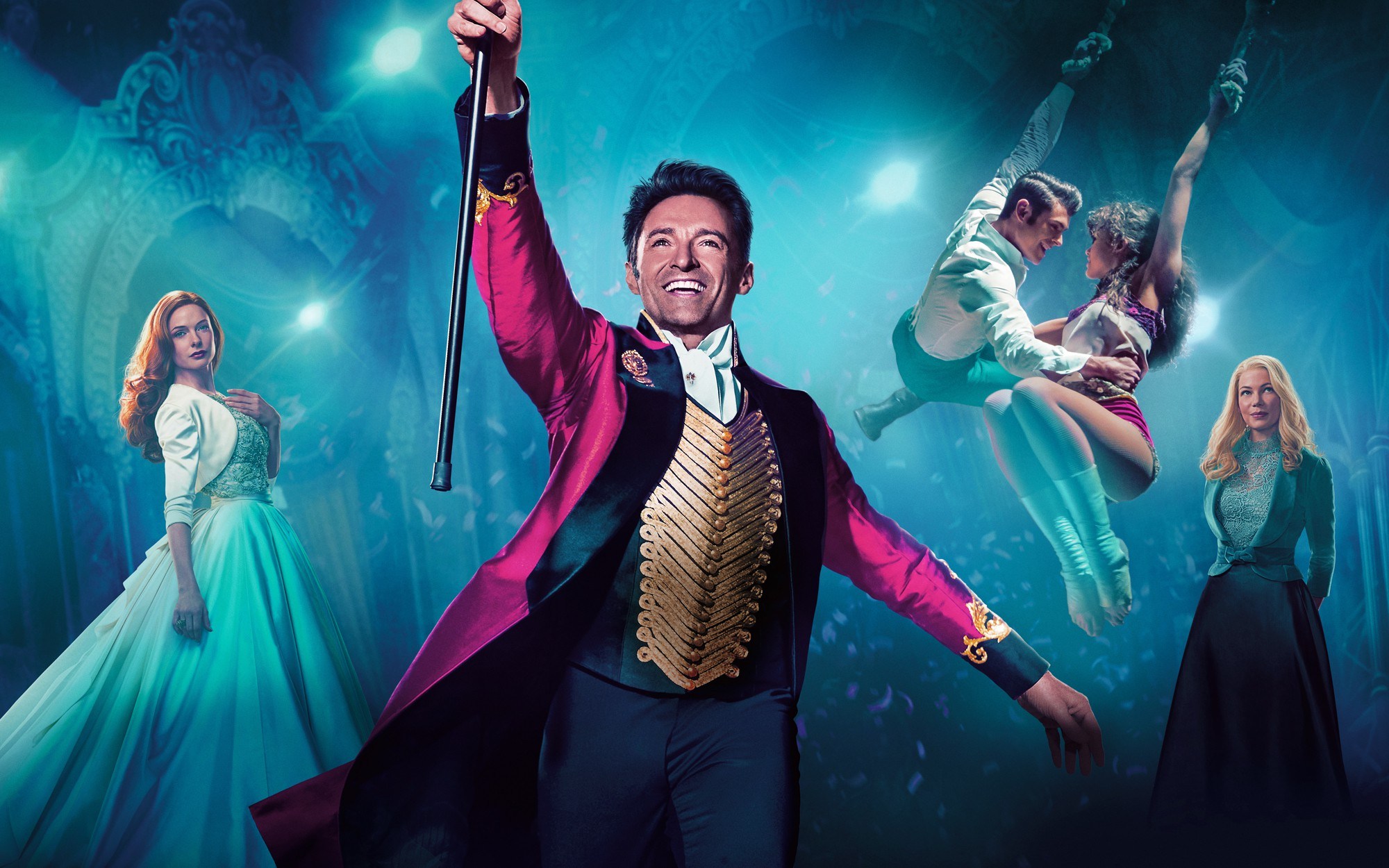 Starting today, fans can bid on exclusive wardrobe replicas from the award-winning musical blockbuster at auctions.fox.com. Starting on March 8that 11am EST fans will be able to visit the auction site and bid on any of the 5 authentic costume replicas from the movie.  The auctions will run for two weeks, with the final gavel dropping on March 22nd at 3pm EST.

From costume designer Ellen Mirojnick, the extraordinary collector’s items include: 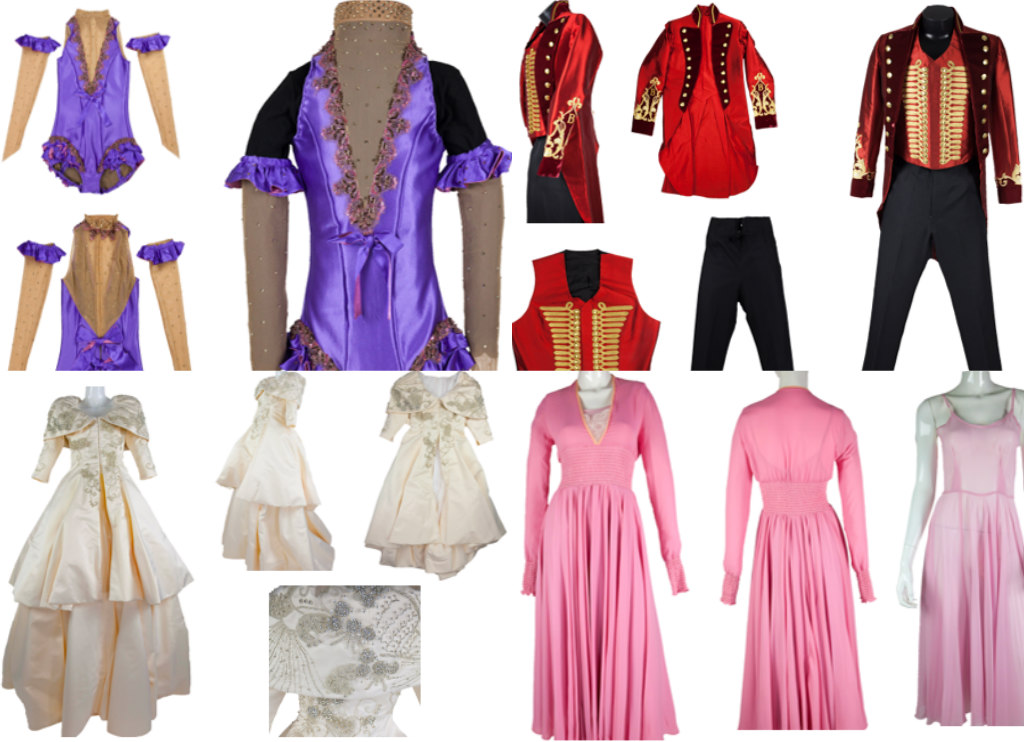 Golden Globe winning film The Greatest Showman is a bold and original musical celebrating the birth of show business and the sense of wonder we feel when dreams come to life. Inspired by the ambition and imagination of P.T. Barnum, The Greatest Showman tells the story of a visionary who rose from nothing to create a mesmerizing spectacle that became a worldwide sensation. 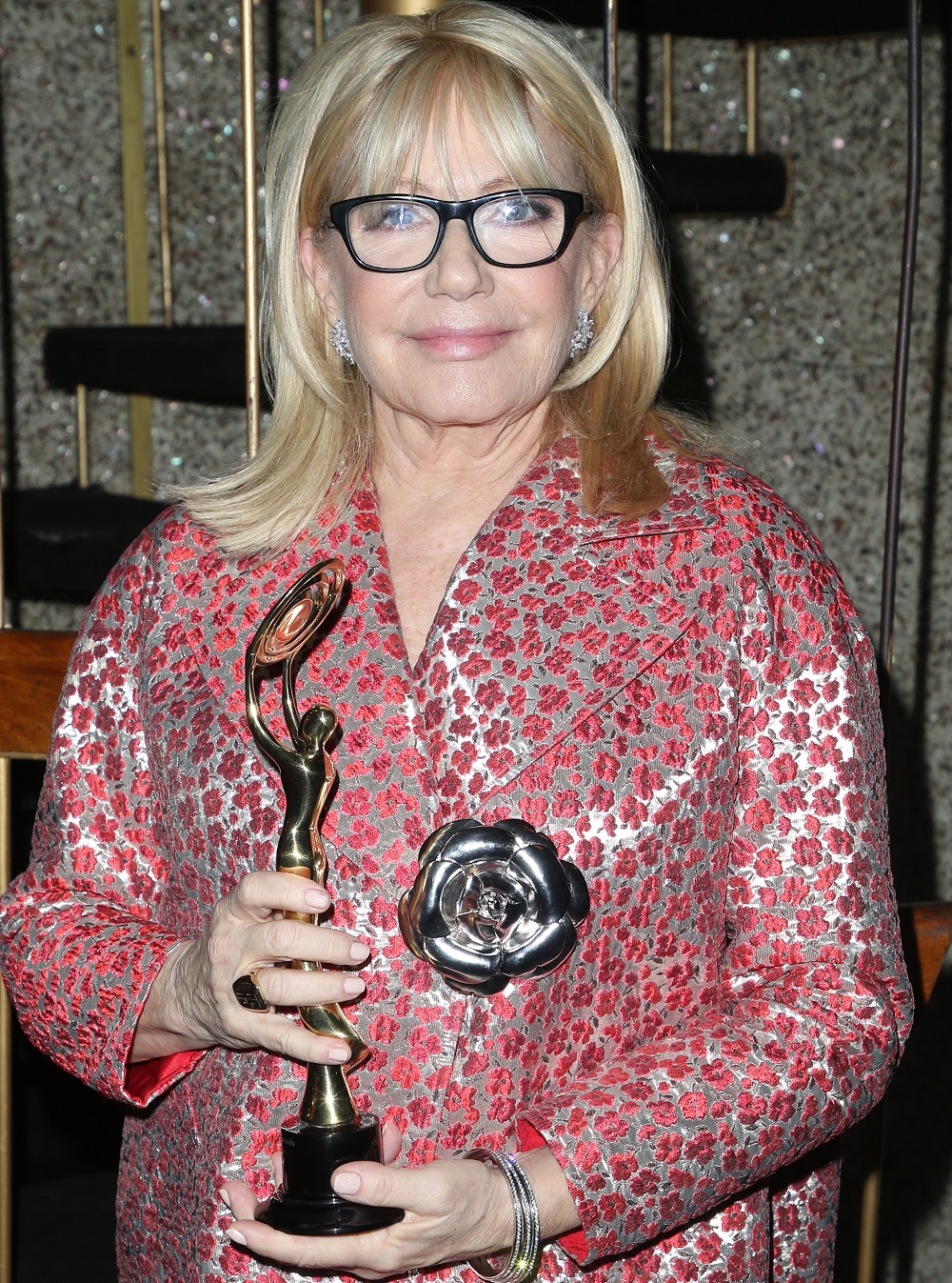 Ellen was honored with Outstanding Achievement in Costume Design & Styling