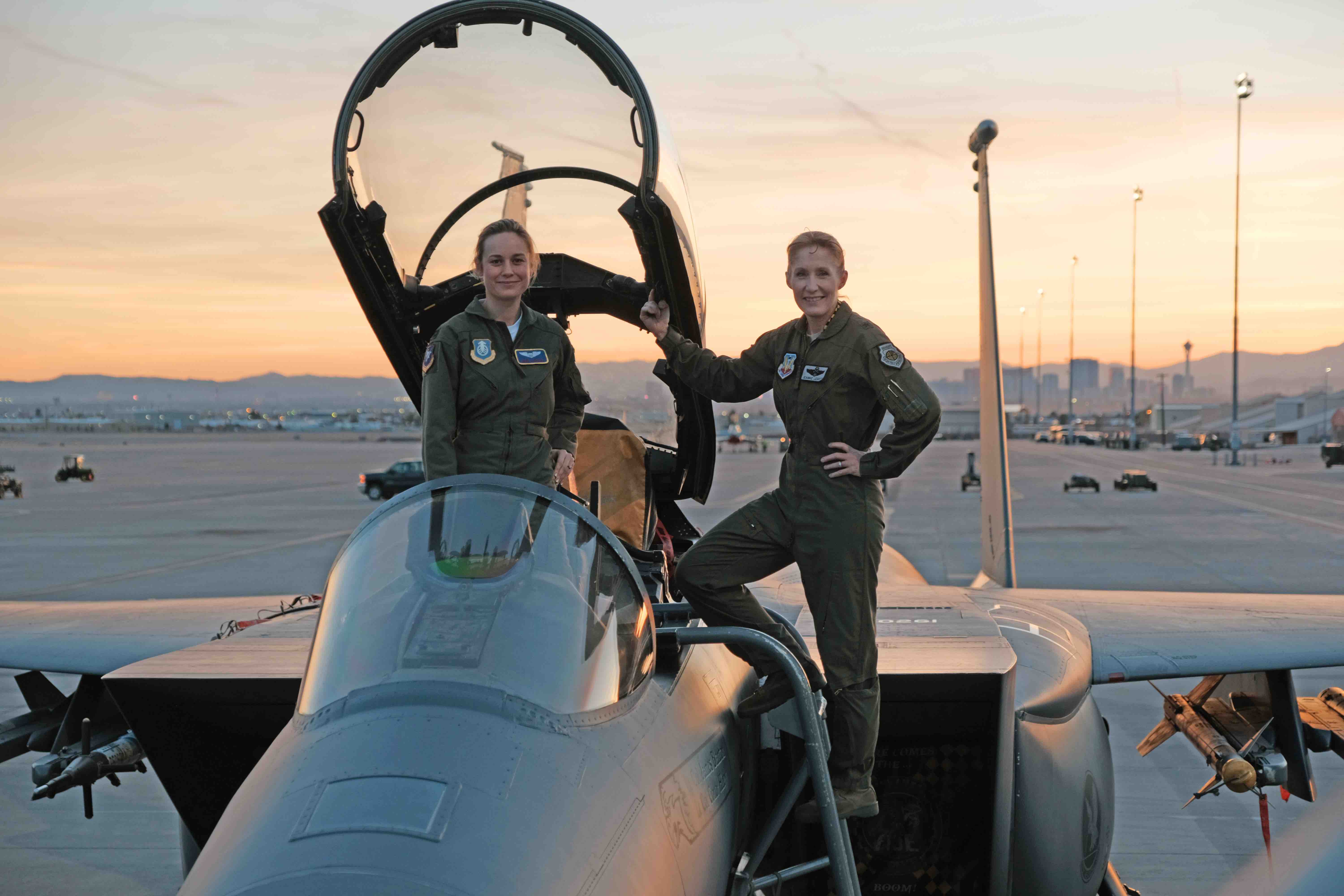 The production is shooting in and around the greater Los Angeles area, which will also serve as the production base for the film. The production will also shoot on location in Fresno, California, as well as locations in Louisiana, including Baton Rouge and New Orleans.

Set for release in the United States on March 8, 2019, Marvel Studios' "Captain Marvel" is directed by the writing/directing team of Anna Boden and Ryan Fleck, whose credits include "Mississippi Grind" and "Half Nelson."

The story follows Carol Danvers as she becomes one of the universe's most powerful heroes when Earth is caught in the middle of a galactic war between two alien races.  Set in the 1990s, "Captain Marvel" is an all-new adventure from a previously unseen period in the history of the Marvel Cinematic Universe.