Cannes Classics will celebrate the 50th anniversary of Stanley Kubrick's 2001: A Space Odyssey in Cannes. 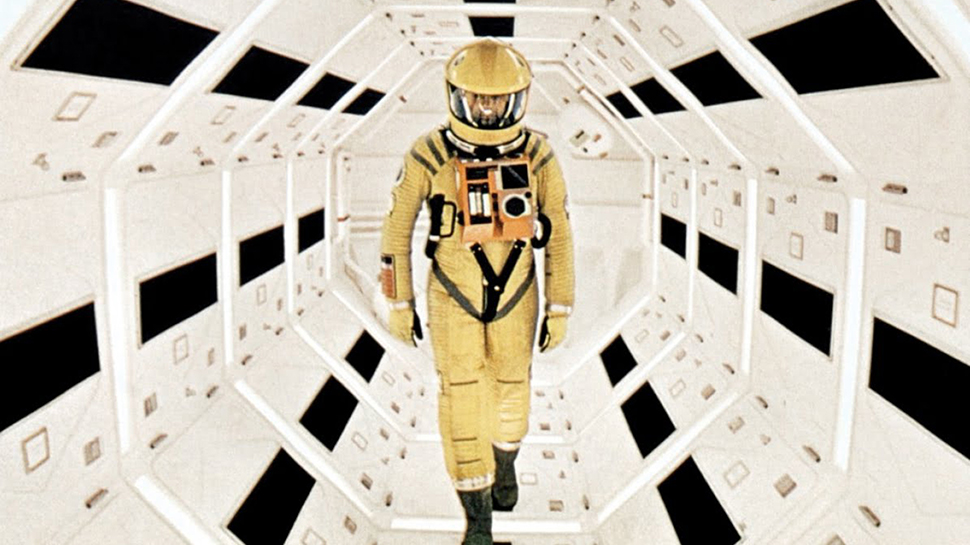 The celebration will kick off with a world premiere of a 70mm print of the director's 1968 masterpiece, introduced by filmmaker Christopher Nolan.

Set for Saturday, May 12, 2018, the screening will be introduced by filmmaker Christopher Nolan, who will be attending the Festival de Cannes for the first time.

The screening will also be attended by members of Stanley Kubrick's family including his daughter Katharina Kubrick and Stanleys long time producing partner and brother-in-law Jan Harlan.

Nolan will also participate in a Cannes Masterclass, set for Sunday, May 13, during which he will discuss his award-winning filmography.