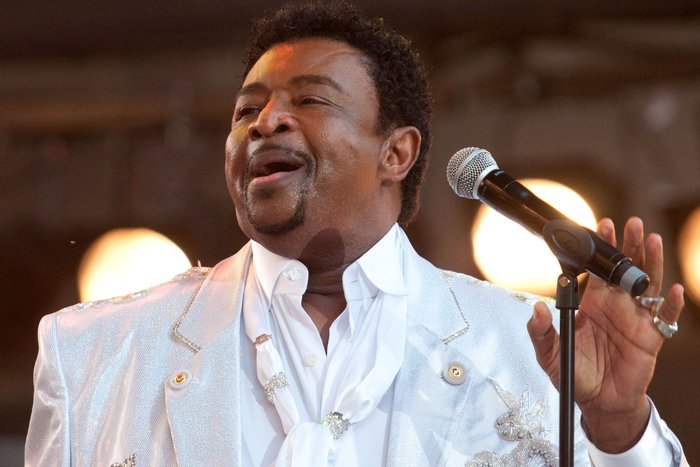 Dennis Edwards, a former lead singer of Motown pioneers the Temptations, sang on a string of the group's hits including "I Can't Get Next to You," "Ball of Confusion" and "Papa Was a Rollin' Stone." He joined in an initial tenure that stretched to 1977, has died. His family confirmed the news to CBS News. He was 74.

Edwards, who was living in Missouri, died at a hospital in Chicago on Thursday night of complications from meningitis, his wife, Brenda, told the St. Louis Post-Dispatch. He was diagnosed with the disease in May 2017. His 75th birthday would have been on Saturday. Edwards was inducted into the Rock and Roll Hall of Fame with the Temptations in 1989. In 2013, Edwards also received a Lifetime Achievement Grammy, given to the Temptations. "It really saddens me to know that another Motown soldier is gone. Rest In Peace my brother. You were a great talent," Smokey Robinson tells Rolling Stone.

Edwards, who was born February 3rd, 1943 in Birmingham, Alabama and was singing in the Contours prior to the Temptations, joined the soul hit makers when the group fired David Ruffin. He brought a fresh vivacity to the group's sound, a bit of grit to replace Ruffin's smooth falsetto. The group adopted a little more of a bluesy, soul-rock sound and began writing lyrics that spoke more to the social issues of the time, and it scored an immediate hit with the Sly Stone-like "Cloud Nine." Edwards' lineup of the Temptations then enjoyed a tenure in the upper echelons of the R&B and pop charts for the next few ears, scoring crossover hits with "Run Away Child, Running Wild," "Don't Let the Jonses Get You Down," "Psychedelic Shack" and "Ball of Confusion (That's What the World Is Today)."

Although the group continued to score Top 10 R&B hits toward the end of Edwards' tenure, they scored less in the pop charts' Top 30. Nevertheless, they were selling albums. Every album of new material that they put out through 1976 reached the album chart's Top 40, and many made it into the Top 10. 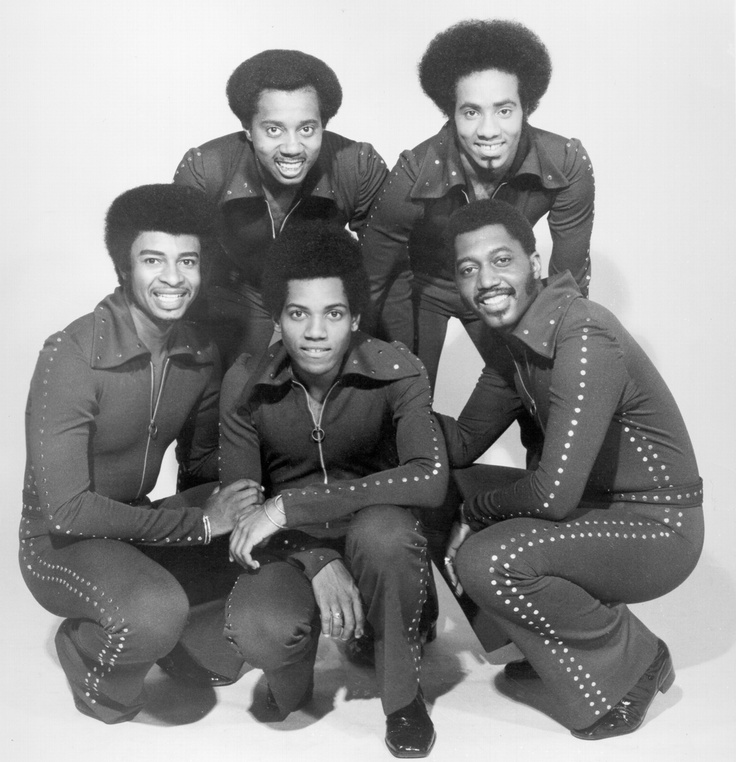 The group split with Motown for 1976's The Temptations Do the Temptations and moved to Atlantic, around which time Edwards left the group. He rejoined for a few years in the early Eighties, when they returned to Motown, and scored a hit again with 1980's "Power." The attendant album, The Temptations, however was not a hit. Ruffin returned in 1982, and the group embarked on a reunion tour as a seven-man group, scoring a hit with 1982's "Reunion" and the Rick James–produced single "Standing on the Top (Part 1)." He left in 1983 but was back in 1986 for a year, just long enough to record "To Be Continued." He'd join again for a final tenure from 1987 to 1989.

Outside of the Temptations, Edwards scored a solo hit with "Don't Look Any Further," which made it to Number 72 on the pop chart and Number 2 on the R&B chart. The song later became fodder for the hip-hop's nascent new school, appearing as a sample in Eric B. and Rakim's game-changing "Paid in Full" and later in 2Pac's "Hit 'Em Up" and Junior M.A.F.I.A.'s"Getting' Money" with the Notorious B.I.G.

Edwards also later teamed with Ruffin and Eddie Kendricks for a "Tribute to the Temptations" package tour. The group later attempted to keep Edwards from using the Temptations name, which was owned by Otis Williams and Melvin Franklin, leading to a permanent injunction against him in 1999 from using the name in advertising for his concerts.

Music
Dolores O’Riordan Of The Cranberries Dies At Age 46

Lifestyle
How To Keep Your Dog Fit & Healthy With Dr. Chavez