The film will be released globally on Netflix on December 21 and will have an expanded theatrical release in additional theaters in the U.S., and throughout Europe. 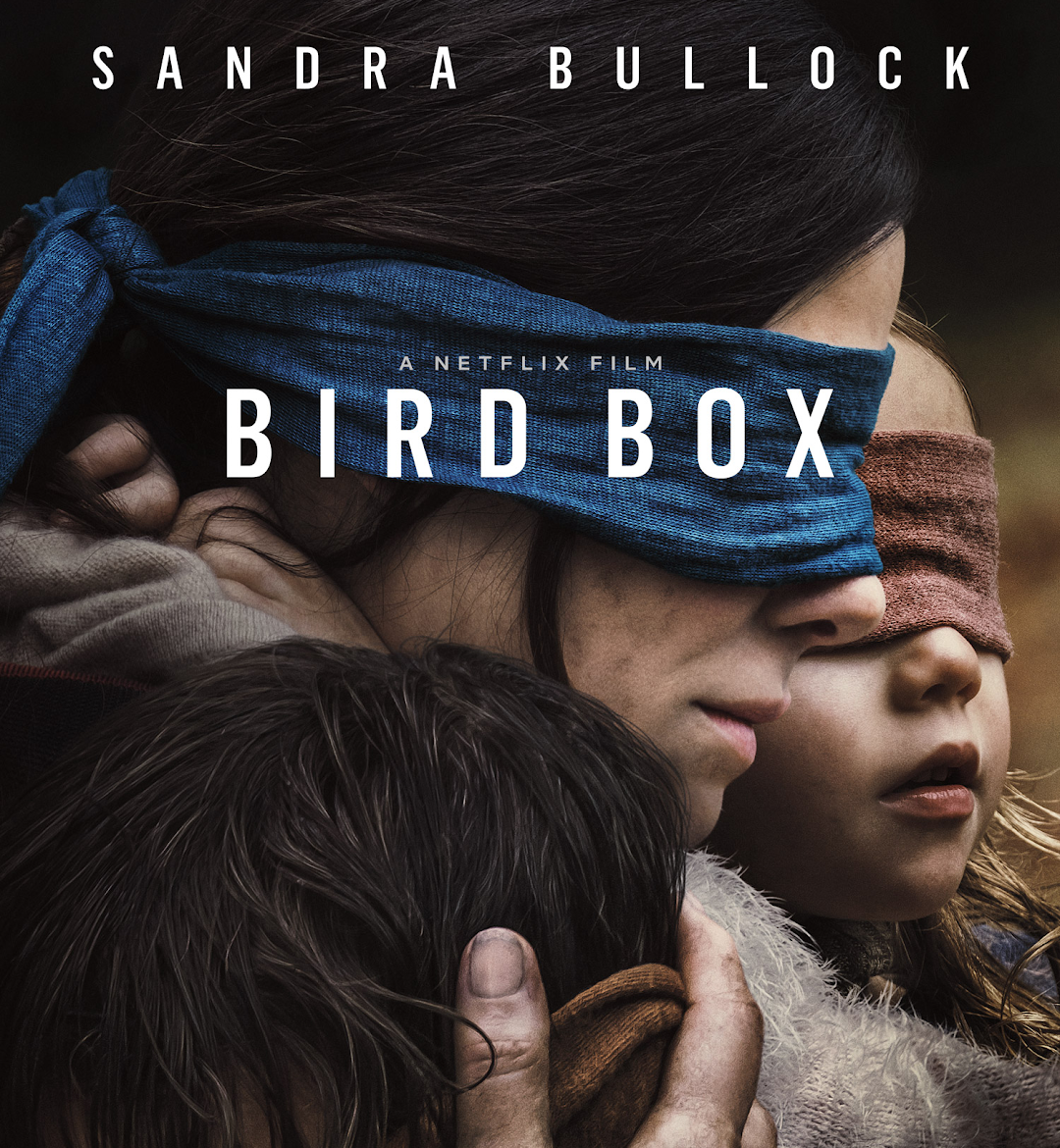 Synopsis: When a mysterious force decimates the world’s population, only one thing is certain: if you see it, you take your life.  Facing the unknown, Malorie finds love, hope and a new beginning only for it to unravel. Now she must flee with her two children down a treacherous river to the one place left that may offer sanctuary. But to survive, they'll have to undertake the perilous two-day journey blindfolded. Academy Award® winner Sandra Bullock leads an all-star cast that includes Trevante Rhodes, with Sarah Paulson, and John Malkovich in BIRD BOX, a compelling new thriller from Academy Award® winner Susanne Bier.