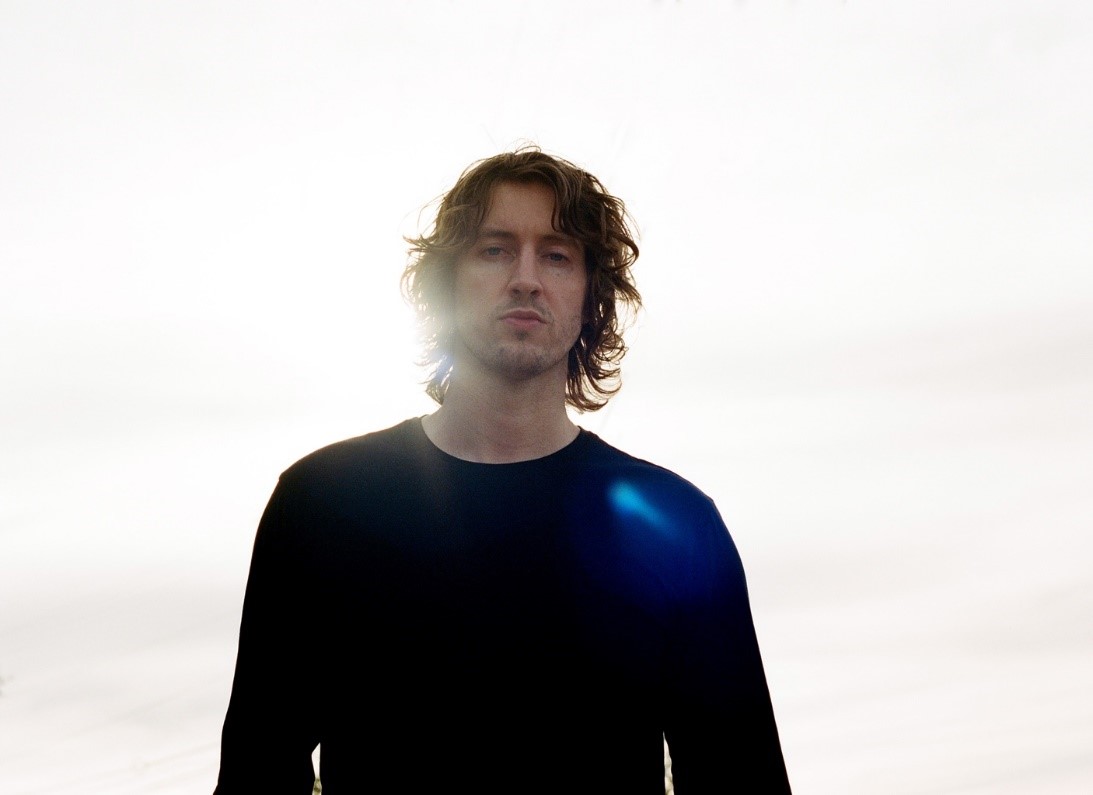 The one-month, 19-city headlining tour across the U.S. and Canada (follow-up to Dean’s 16-city tour last month supporting Noah Kahan) will wrap up on March 13th in Dallas with direct support from recording artist, SYML. (Full routing and details below.)

Chart-topping single “Be Alright,” with over 400 million global streams, and career-defining debut single “Waves,” with nearly 250 million global streams, positioned Dean as the world’s #1-streamed singer–songwriter this summer. “Be Alright” perfectly captures gut-wrenching heartbreak that comes with the hardships of a break-up - but while it deals candidly with anguish, the chorus swells with hope; a recognition that this pain is only temporary.

Lifestyle
American Diabetes Month: What You Need To Know