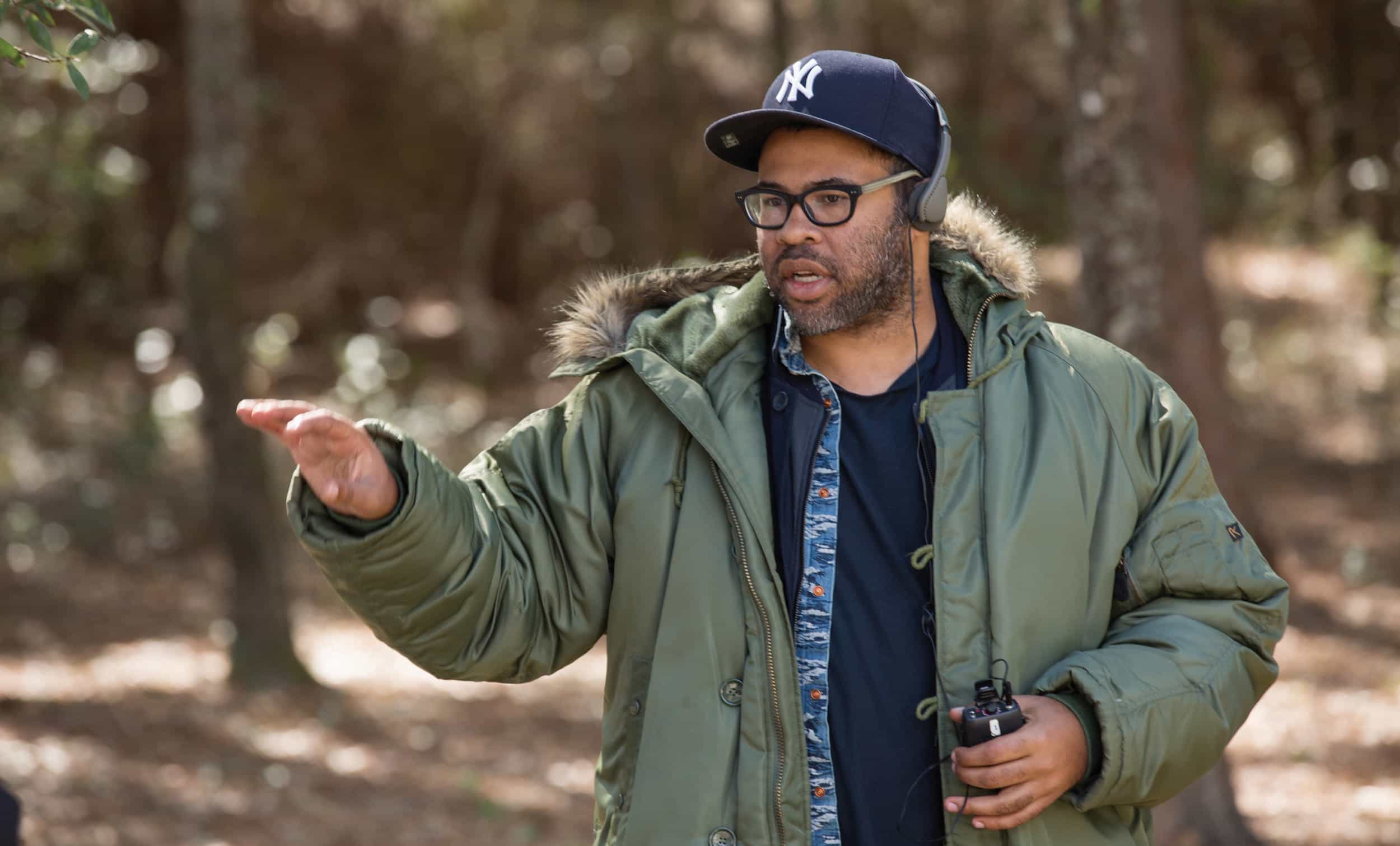 The announcement was made today by Jonathan Glickman, MGM’s President, Motion Picture Group. Rising filmmaker Nia DaCosta (Little Woods) will direct from a screenplay by Peele and Rosenfeld. The film, a “spiritual sequel” to the original, returns to the neighborhood where the legend began: the now-gentrified section of Chicago where the Cabrini-Green housing projects once stood.  Production is expected to begin Spring 2019. Universal Pictures will release Candyman theatrically in the U.S. on June 12, 2020.

“We cannot wait for the world to see what the mind blowing combination of Jordan, Win and Nia bring to the legend of Candyman. They have created a story that will not only pay reverence to Clive Barker’s haunting and brilliant source material but is also thoroughly modern and will bring in a whole new generation of fans,” said Glickman.

“The original was a landmark film for black representation in the horror genre. Alongside Night of the Living Dead, Candyman was a major inspiration for me as filmmaker -- and to have a bold new talent like Nia at the helm of this project is truly exciting. We are honored to bring the next chapter in the Candyman canon to life and eager to provide new audiences with an entry point to Clive Barker’s legend,” said Peele.

MGM recently released Steven Caple Jr.’s Creed II, starring Michael B. Jordan and Sylvester Stallone, setting the record for highest grossing live action opener across Thanksgiving. Upcoming on the MGM film slate is Fighting With My Family, a comedy-drama written and directed by Stephen Merchant, based on the true personal story of WWE Superstar PaigeTM and her family of professional wrestlers, starring Florence Pugh, Vince Vaughn and Dwayne Johnson, in New York and Los Angeles on February 14, 2019, expanding wide on February 22, 2019; The Hustle, a hilarious new comedy starring Academy Award winner Anne Hathaway and Rebel Wilson, which will be released in theaters on May 10, 2019; Conrad Vernon and Greg Tiernan’s animated adaption of The Addams Family featuring the voices of Oscar Isaac, Charlize Theron, Chloë Grace Moretz, Finn Wolfhard, Nick Kroll, Bette Midler and Allison Janney, in theaters on October 18, 2019; the feature adaptation of Nicola Yoon’s best-selling novel The Sun Is Also A Star with Warner Bros. Pictures, directed by Ry Russo-Young and starring Yara Shahidi and Charles Melton, in theaters on May 17, 2019; the 25th installment of EON Productions, MGM and Universal Pictures’ James Bond film directed by Cary Fukunaga and starring Daniel Craig which will be released theatrically in the U.S. on February 14, 2020 and Legally Blonde 3 starring Reese Witherspoon in her return to the beloved character Elle Woods, is scheduled for release on May 8, 2020.