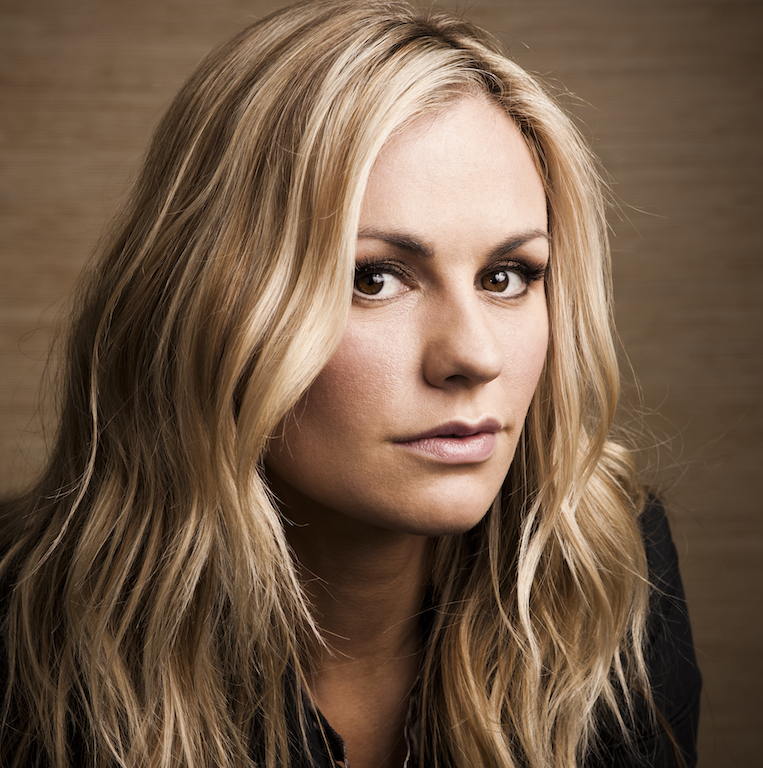 Oscar® and Golden Globe® Award winner Anna Paquin (True Blood) has signed on as a series regular for the fifth and final season of the critically acclaimed SHOWTIME drama series, THE AFFAIR. Paquin will play a pivotal role as Alison and Cole’s now adult daughter Joanie Lockhart, who returns some years in the future to a climate-change ravaged Montauk to piece together the truth about what happened to her mother, bringing the whole story full circle.

The Golden Globe winning drama series, created by WGA Award-winning playwright, writer/producer and showrunner Sarah Treem (House of Cards, In Treatment), and executive produced by Treem, Jessica Rhoades (Sharp Objects), Hagai Levi (In Treatment), and Michele Giordono (Nurse Jackie), will return to the network in 2019. Currently in production, the series explores the emotional and psychological effects of an affair that destroyed two marriages, and the crime that brings these individuals back together.

Paquin was one of the youngest-ever actors to win the Oscar, taking home the coveted trophy in 1993 for her brilliant turn opposite Holly Hunter in The Piano. She later earned a Golden Globe win for her performance as Sookie Stackhouse in the drama series True Blood. She earned Emmy, Golden Globe and SAG nominations for her work in the mini-series Bury My Heart at Wounded Knee. Her television credits include the mini-series Alias Grace, Susanna and Bellevue, which she executive produced. Her film credits include The Irishman, Tell It To The Bees, The Parting Glass, the X-Men franchise, The Squid and The Whale, Finding Forester, Almost Famous and A Walk on the Moon.

Season four found Noah (Golden Globe nominee Dominic West), Helen (Golden Globe winner Maura Tierney), Alison (Golden Globe winner Ruth Wilson) and Cole (Screen Actors Guild Award nominee Joshua Jackson) in their own orbits, alienated from each other, spinning further and further away from where they all began. Season five will chronicle the aftermath of the season finale’s horrific events and find the characters coming to terms with the consequences of their choices – as they make the realization that if they really want to change their futures, they must first, face the past. This final season is about how everything does really fall apart in the end, but somewhere in that wreckage, the seeds of change finally sprout. In addition to West and Tierney, the season five series regulars include Julia Goldani Telles and Jadon Sand as Noah and Helen’s children, Whitney and Trevor Solloway; and Sanaa Lathan, as Janelle, Noah’s love interest. Previously announced guest star Claes Bang (The Girl in the Spider’s Web) will play Sasha Mann, a charismatic movie star and love interest for Helen. Emily Browning, Omar Metwally, Russell Hornsby, John Doman, Kathleen Chalfant, Max Fowler, Abigail Dylan Harrison and Jake Siciliano will also guest star.