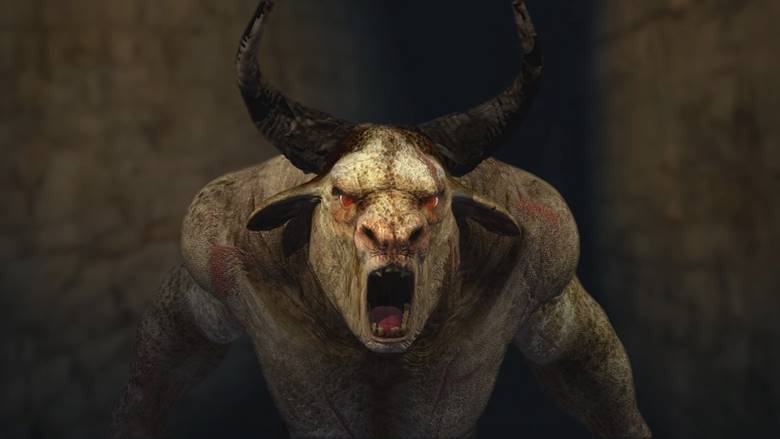 Just in time for Halloween... They are the stuff of legend, popularized in movies and television and described in detail in fantasy literature. For thousands of years, humankind has believed in mythical creatures, from dragons and cyclops, to vampires and sea monsters. Where did the stories of these fabled beasts come? Science Channel will reveal the origin stories of popular monster mysteries, in MYTHICAL BEASTS, a new eight-episode series premiering Sunday, October 14 at 10pm ET/PT.

Each episode will look at the history, archaeology and truths behind legendary creatures.  Scientists dig up elephant skeletons to investigate how they inspired the myths about the Cyclops. They hunt through old maritime logs to see why people believed the mighty Kraken was to blame for sinking ships, follow clues to the island of Crete where the menacing Grecian Minotaur was said to have lived, and unravel why the Chinese feared that dragons lived among them