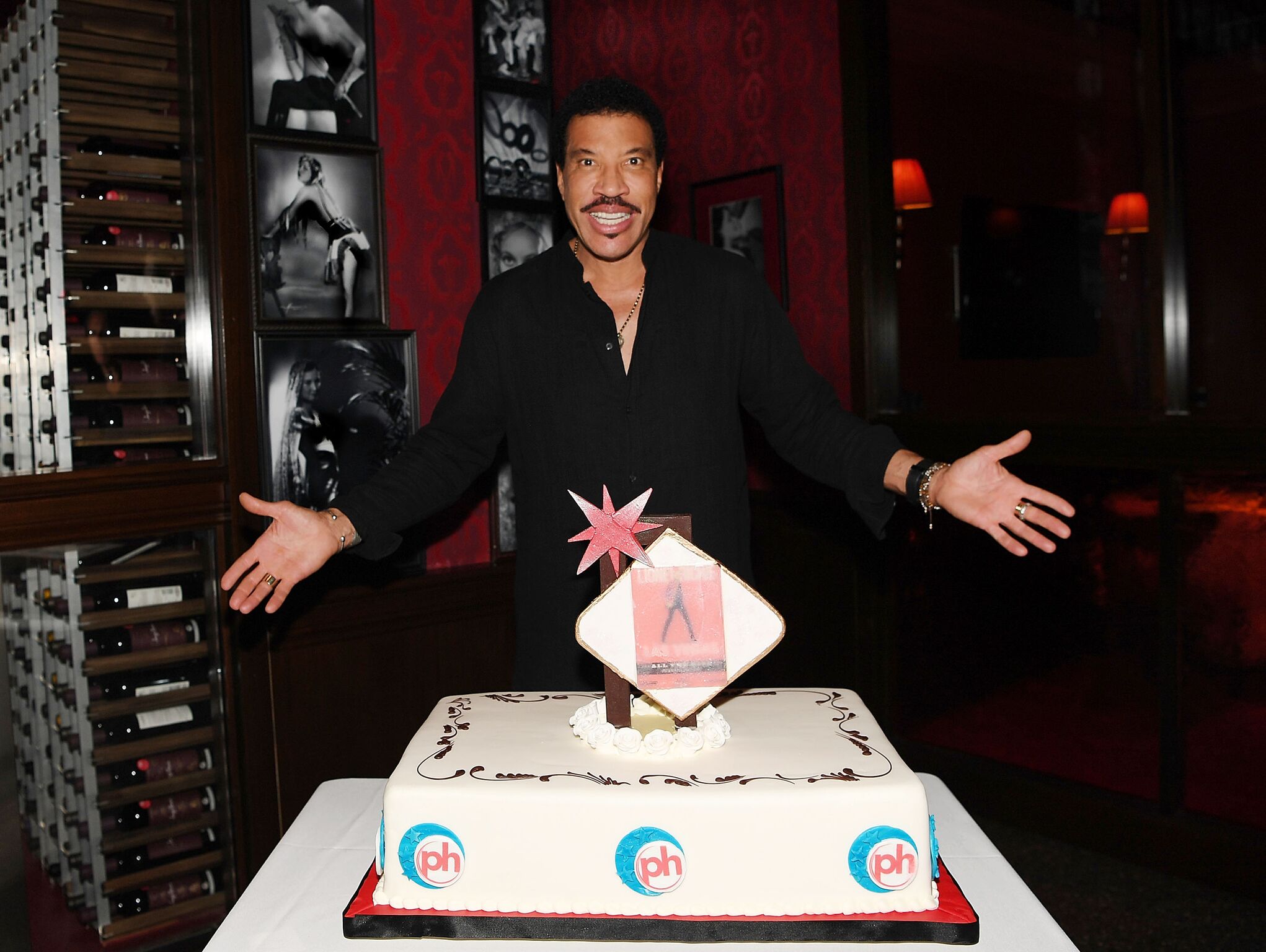 This weekend, multi-platinum selling artist and four-time Grammy Award winner Lionel Richie, performed the finale of his wildly successful residency, "Lionel Richie - All The Hits" at Zappos Theater at Planet Hollywood Resort & Casino. Richie brought the crowd to its feet and closed out his unforgettable final performance with fan-favorite, "All Night Long."

Following his performance on Friday night, Lionel joined friends, family and the entire crew from the production for a celebratory after party at Strip House at Planet Hollywood Resort & Casino. Also in attendance were executives from Live Nation Las Vegas and Caesars Entertainment. Lionel was presented with a cake in honor of his successful residency.