Dodgers Lose Game One Of The World Series 8-4 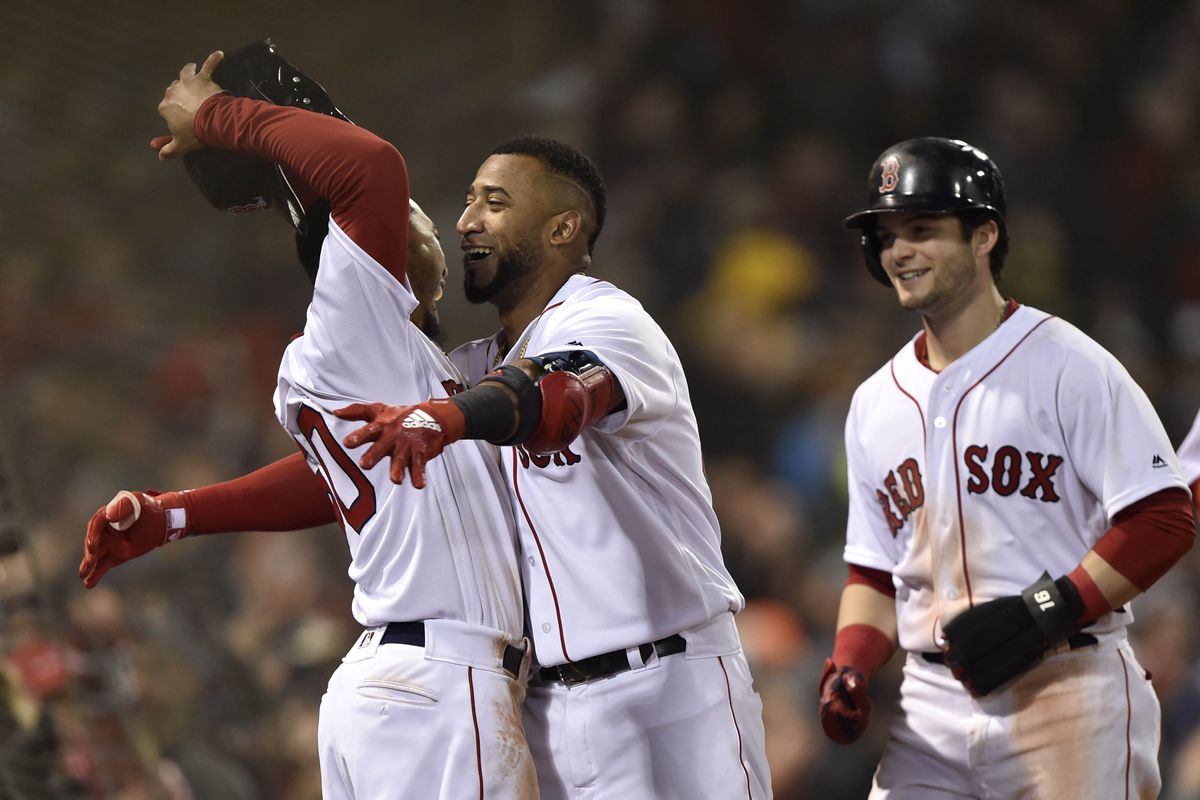 On a cold October night at Fenway Park in Boston, the Los Angeles Dodgers looked out of their familiar climate and loss game one of the World Series to the Boston Red Sox. It was not the pitchers’ duel that many had hoped for, but Chris Sale and a group of Boston relievers managed to get past Clayton Kershaw and the Dodgers bullpen on Tuesday as Boston beat Los Angeles, 8-4.

The Red Sox had just one extra-base hit through six innings — a double — but they got a pinch-hit three-run homer by Eduardo Nunez in the seventh that all but ended the Dodgers’ hopes of a comeback. The series resumes tonight with starting pitchers Hyun-Jin Ryu for the Dodgers and  David Price for the Red Sox.