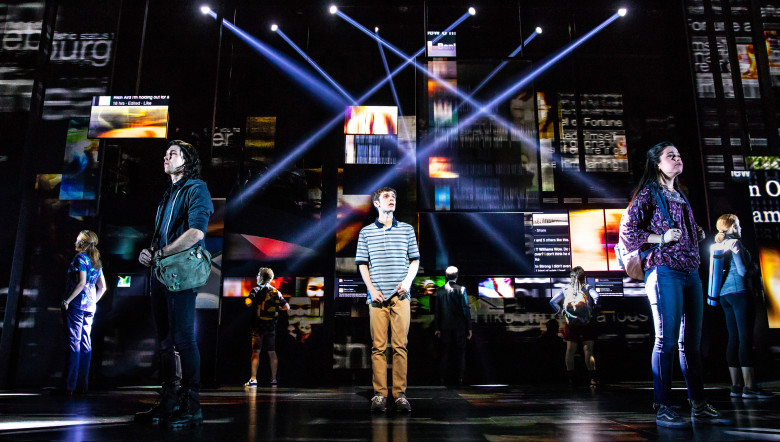 The First North American Tour of “Dear Evan Hansen” will begin a digital lottery for the Los Angeles run at the Center Theatre Group/Ahmanson Theatre on Monday, October 15 at 11 a.m. Fans can submit for the chance to purchase a limited number of $25 tickets available per performance.

The digital lottery will begin accepting entries 48 hours prior to each performance and entries will be accepted until 9 a.m. local time the day before the performance. Fans who have been selected will be notified daily via email and can then purchase up to two (2) tickets at $25 each. The ticket lottery will continue on a rolling basis for every performance in the engagement. All entrants are encouraged to follow “Dear Evan Hansen” on Instagram (@dearevanhansen), Twitter (@dearevanhansen) and Facebook (@DearEvanHansen) for additional lottery news and information. The lottery will be hosted in each city on the First North American Tour.