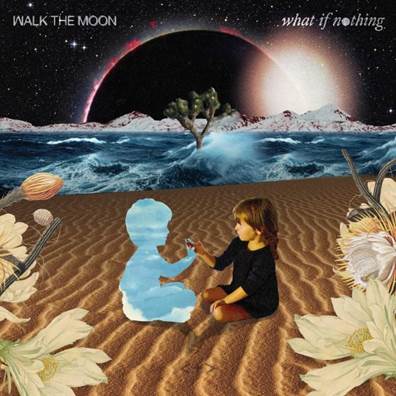 WALK THE MOON’s latest single “One Foot” has hit Number 1 at Alternative Radio. The track’s success follows the band’s breakout hit “Shut Up And Dance,” which also hit Number 1 at Alternative Radio. Since the single’s release, “One Foot” has quickly made its way up the charts with over 32.8 million streams across all partners to date, and it is nearing the Top 20 at Top 40 Radio. Billboard stated about the single “One Foot:” “The bouncy track that mixes a disco-like groove with a tribal chant chorus custom-made for shouting along to at shows is the perfect distillation of the band’s signature foot-stomping sound.”

Food & Drinks
Ring In The New Year With The Best of the Best: Dom Pérignon