The band also unveils the music video for “Wait”, exclusively on Spotify (US), followed by a worldwide release on VEVO tomorrow, January 17th.

The music video was made using only an iPhone and the Snapchat app. Maroon 5 is also set to perform the song live on ABC’s  Jimmy Kimmel Live this Thursday, January 18th. In addition, the band will debut two remixes with Chromeo on Friday, January 19th and A Boogie wit da Hoodie on Friday, January 26th. 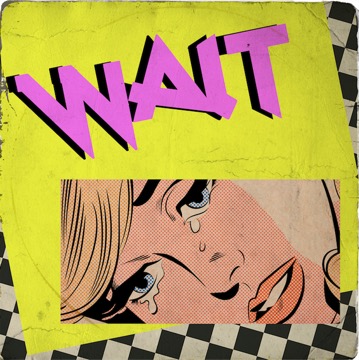 FYI
Facebook Is Making Some Changes To Your News Feed ... What Are They?