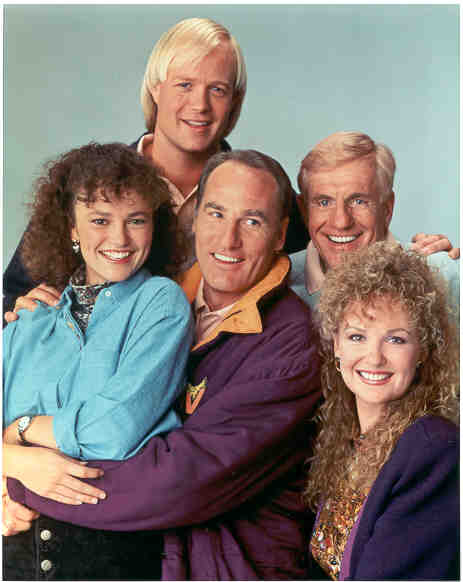 Actor and comedian, Jerry Van Dyke, passed away on Friday at the age of 86, according to the Los Angeles Times and The New York Times.

The brother of Dick Van Dyke, Jerry was first started out in television with appearanced on "The Dick Van Dyke Show."

He followed with "The Ed Sullivan Show" and "The Judy Garland Show."

He landed a role on the short-lived NBC series "My Mother the Car" in 1965.

But, perhaps Jerry was best known for his role as Assistant Coach Luther Horatio Van Dam on the TV series "Coach."

He received four Emmy nominations for the series which ran from 1989 to 1997.