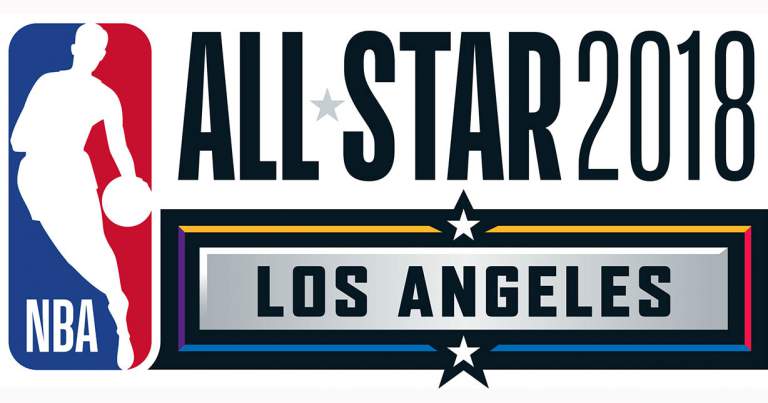 The Los Angeles Lakers' sophomore Brandon Ingram and rookies Lonzo Ball and Kyle Kuzma were three of 10 American first- and second-year players selected by the league’s assistant coaches to participate in the Mtn Dew Kickstart Rising Stars game, it was announced today. Ball and Kuzma become the 11th and 12th Lakers in franchise history to be selected to the game (previously known as the Rookie-Sophomore Game), while Ingram joins D’Angelo Russell and Jordan Farmar as the only Lakers to participate in the game twice. It is the third consecutive season the Lakers have had at least two representatives in the game, and the first time the team’s had three participants since 1997 (Kobe Bryant, Derek Fisher, Travis Knight).

The game will be played on Friday, February 16 during NBA All-Star 2018 at STAPLES Center.