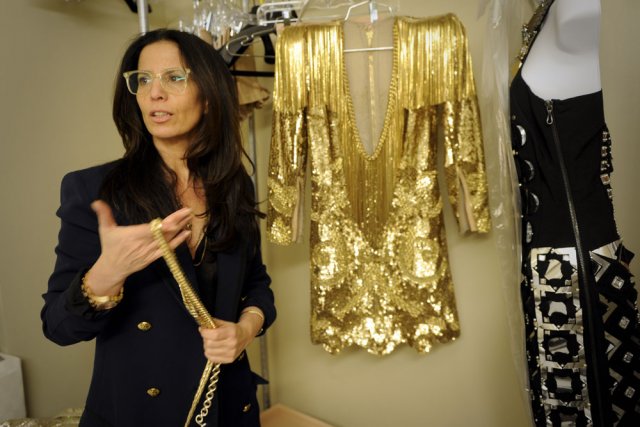 The winners will be revealed during the 5thAnnual Metropolitan Fashion Week Closing Gala and Fashion Awards to be held Thursday, October 5th at Warner Bros. Studios.

In addition to the awards, guests will enjoy a one-of-a-kind fashion show featuring haute couture gowns and costumes inspired by artwork from the J. Paul Getty Museum and created by national and international celebrity costume and fashion designers. The show is produced and directed by Eduardo Khawam, fashion expert, producer and TV personality for Telemundo, Univisión and the CW.

Costume Designer of the Year - TV

Fashion Designer of the Year

Fashion Commentator of the Year - TV

Fashion Influencer of the Year

Fashion Program of the Year TV