Do Scientists Know What The Very First Flower Looked Like? 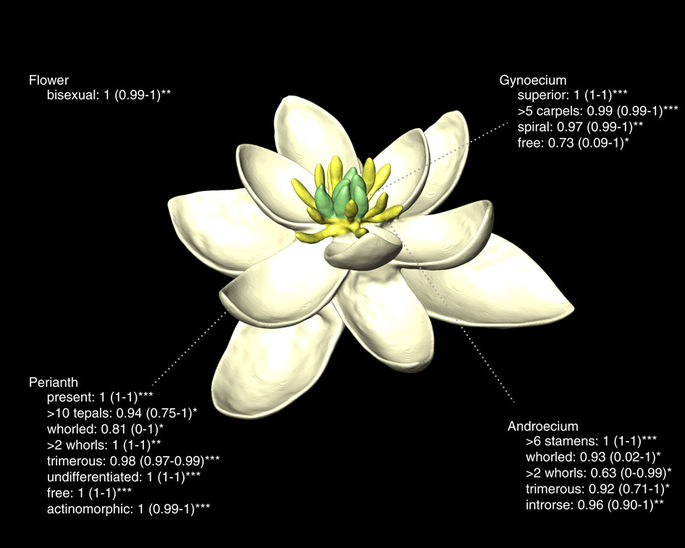 The origin and early evolution of the flower remains poorly understood, according to a new study in Nature Communications.

The most recent common ancestor of all living angiosperms likely existed 140–250 million years ago, but now scientists have revealed what the first flower may have looked like.

A key question in evolutionary biology concerns the origin of the angiosperms and of their most important defining structure, the flower.

Through a series of studies, scientists are coming close to know more about the structure of Earth's first flower. How do they do it? 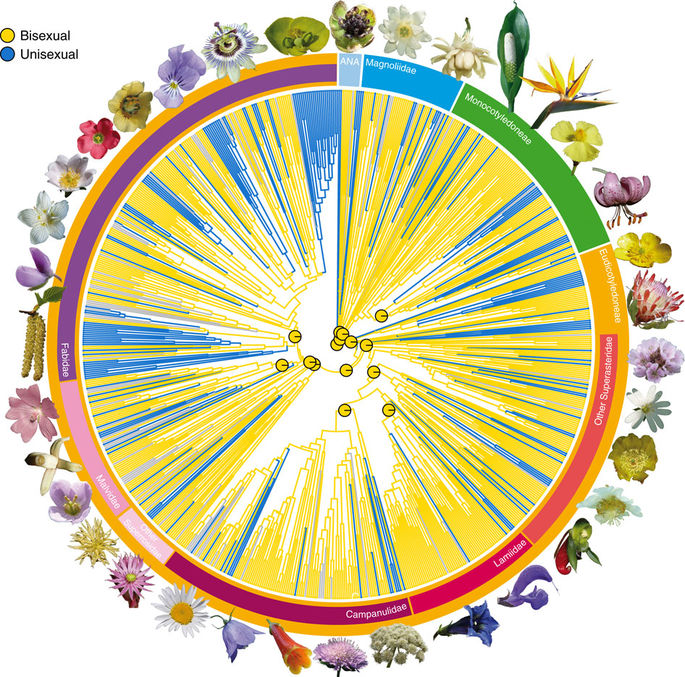 The ancestral evolution of the flower

According to the study, they use massive new data set and state-of-the-art analytical methods to infer the structure of ancestral flowers using the distribution of floral traits among extant angiosperms, the latest estimates of their phylogeny and models of morphological evolution. Basically, this approach allows scientists to uncover important clues on the origin and subsequent diversification of the flower by providing estimates of what flowers were like at key points in time.

The new study used an evolutionary tree to connect all living species of flowering plants, which was based on genetic data from 792 species from 63 orders and 372 families of angiosperms.

Music
Listen Up! Taylor Swift's "Look What You Made Me Do" Single Is Here