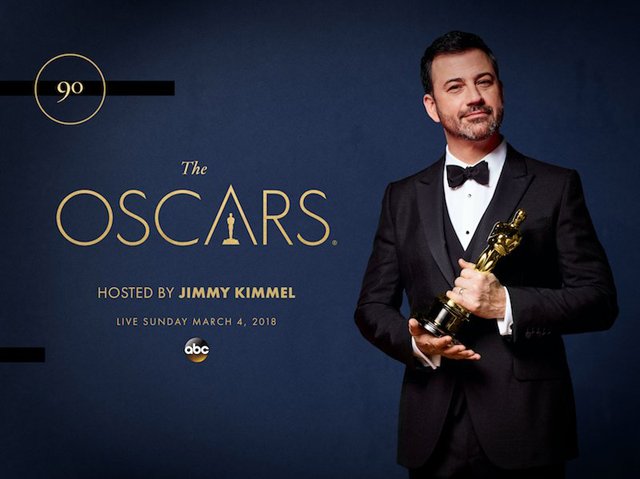 “Hosting the Oscars was a highlight of my career and I am grateful to Cheryl, Dawn and the Academy for asking me to return to work with two of my favorite people, Mike De Luca and Jennifer Todd,” said Kimmel.  ”If you think we screwed up the ending this year, wait until you see what we have planned for the 90th anniversary show!”