GRAMMYs On The Hill To Honor Keith Urban 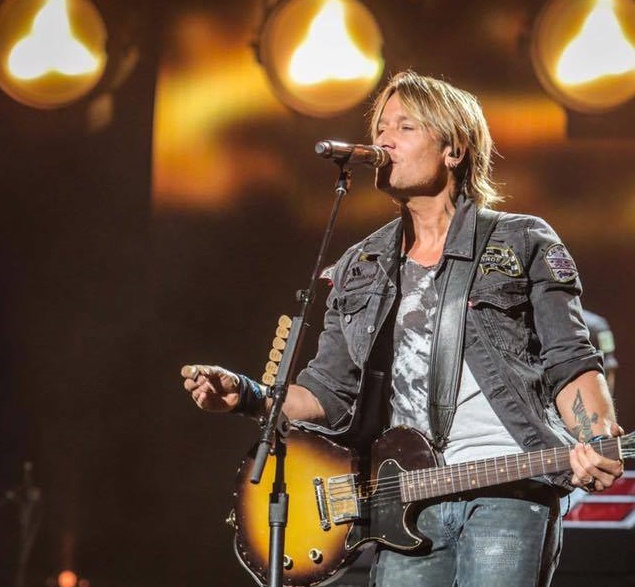 Representatives of the worlds of music and politics will come together at The Recording Academy®'s 2017 GRAMMYs on the Hill® Awards on April 5 to honor four-time GRAMMY® winner Keith Urban. Martina McBride will serve as Masters of Ceremonies.

Urban will receive the Recording Artists' Coalition® Award for his musical achievements and commitment to numerous music education programs that have inspired young musicians and provided thousands of musical instruments to underserved programs across the country.

The following day, renowned music creators will advocate on Capitol Hill for the next generation of music makers as part of The Recording Academy's annual GRAMMYs on the Hill Advocacy Day. Topics that will be discussed include the need to update music copyright law and maintain support for the arts.