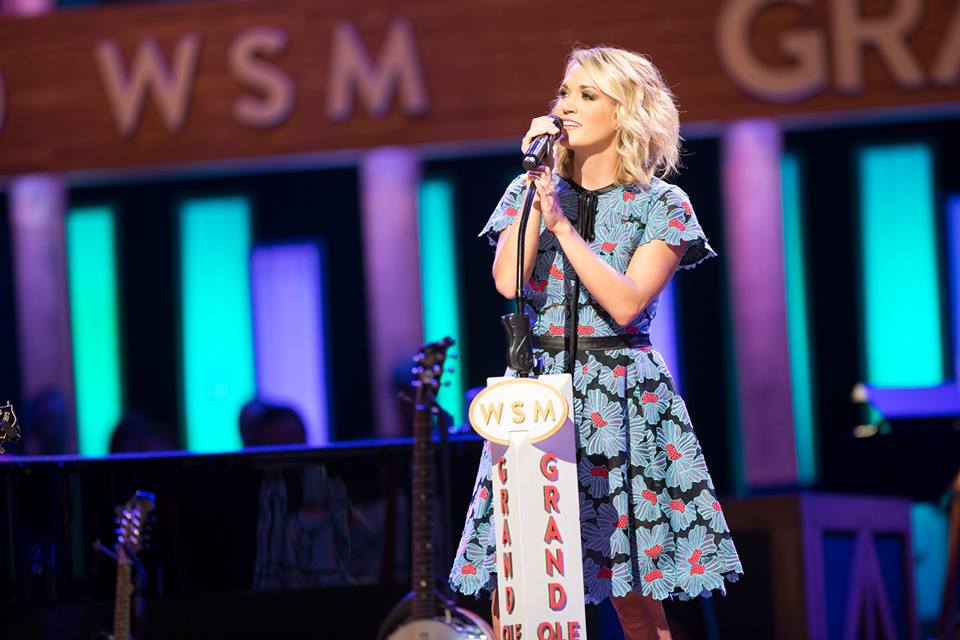 As previously announced, Luke Bryan and Dierks Bentley will return to co-host the 52nd ACM Awards®, which honors and showcases the biggest names and emerging talent in country music.