Step Inside The 2017 LA Auto Show: The Year Of The SUV 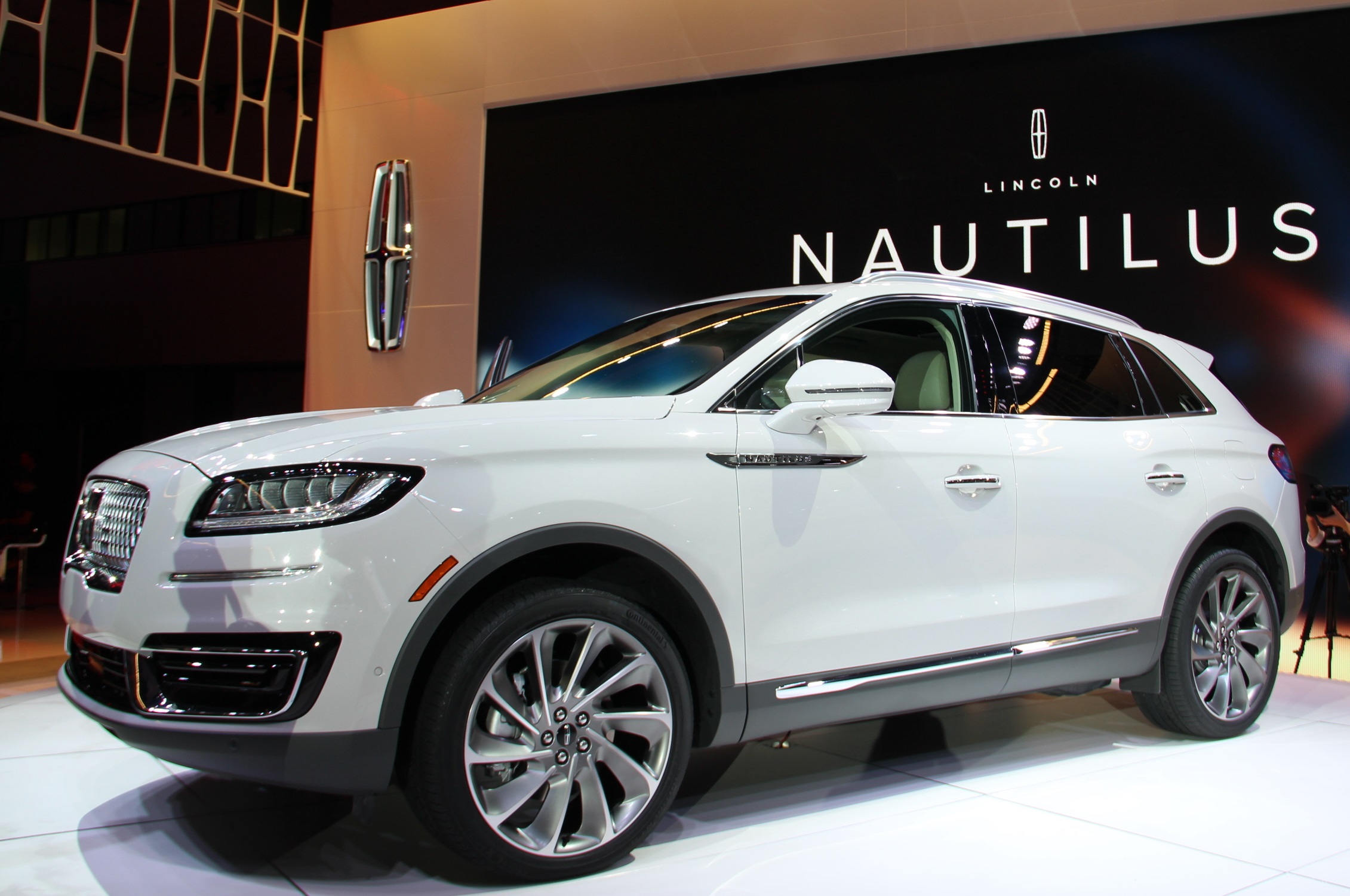 Like clockwork, thousands of new vehicles descend upon Los Angeles' Convention Center the week after the Thanksgiving holiday. This year, the 2017 LA Auto Show brought plenty of innovative unveilings, from Lincoln's Nautilus SUV to Audi's 2019 A8.

The show officially opens to the public tomorrow, Friday December 1st and will end on the 19th. Take a sneak peek at some of our favorite designs and auto features. If there's one thing we noticed... 2018-2019 could very well be "the year of the SUV." 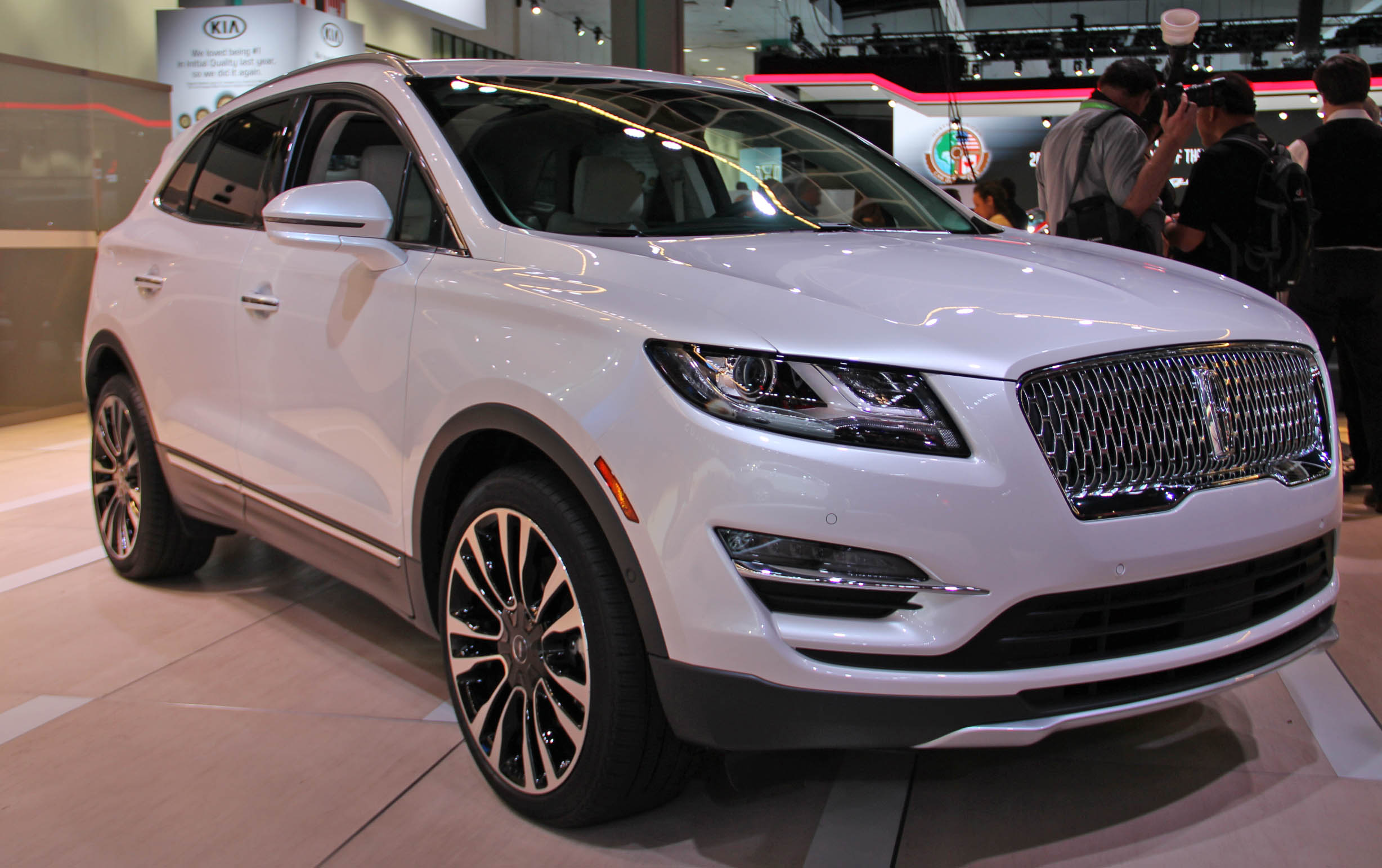 On Wednesday, Lincoln unveiled the 2019 Lincoln Nautilus to the press. The newest version is updated and under a new name; previously known as the mid-sized Lincoln SUV: MKX.

The MKX is Lincoln's best-selling model in the US. Now the Nautilus' eight-speed automatic transmission will replace the six-speed from the MKX. Will the Nautilus be the new best-seller for the Lincoln brand in the states? 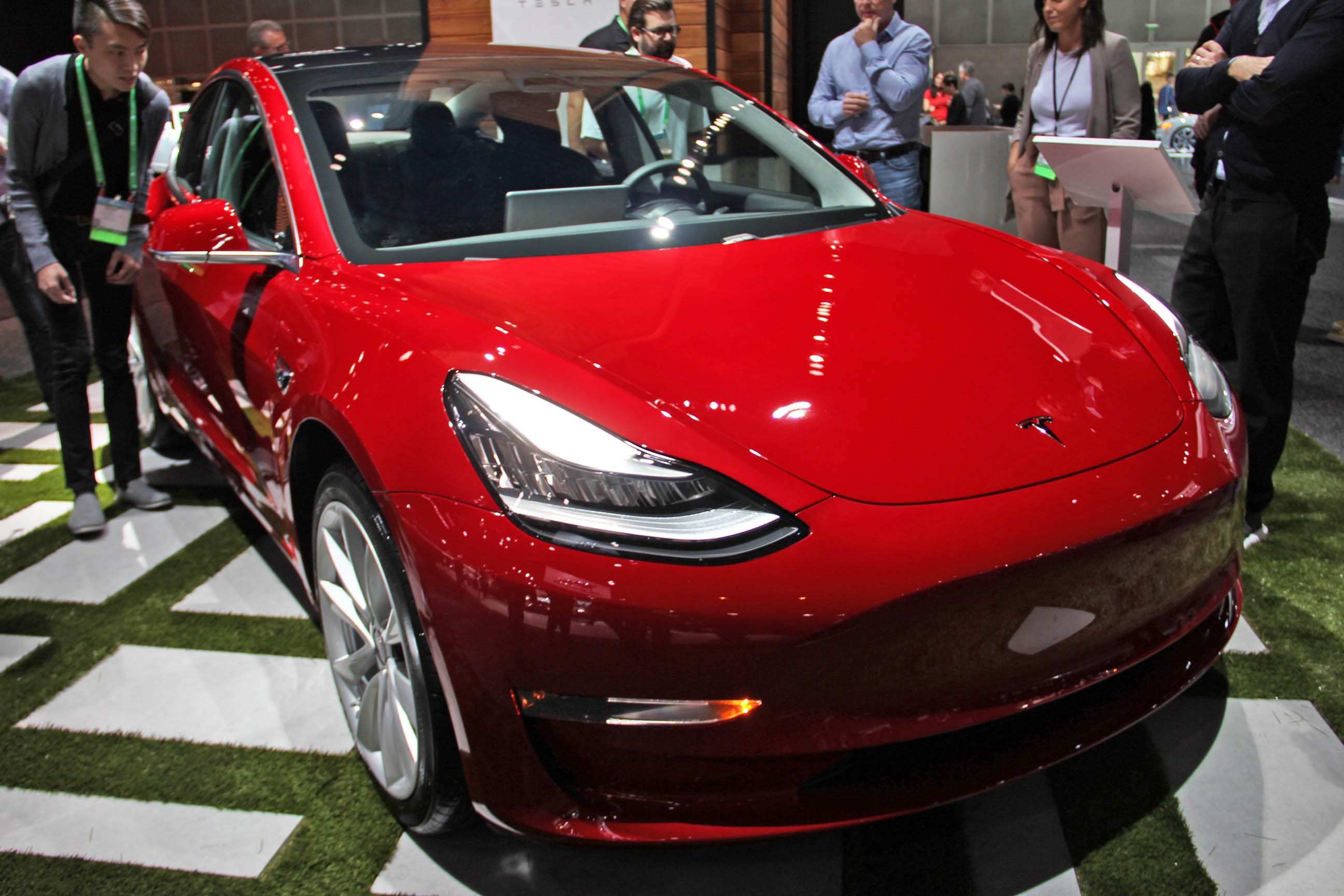 Tesla, the beloved all-electric auto brand made a rare appearance at the LA Auto Show. What did they show? A beautiful red Tesla Model 3. No doubt, Tesla's electric vehicle innovations have influenced every single major automaker. 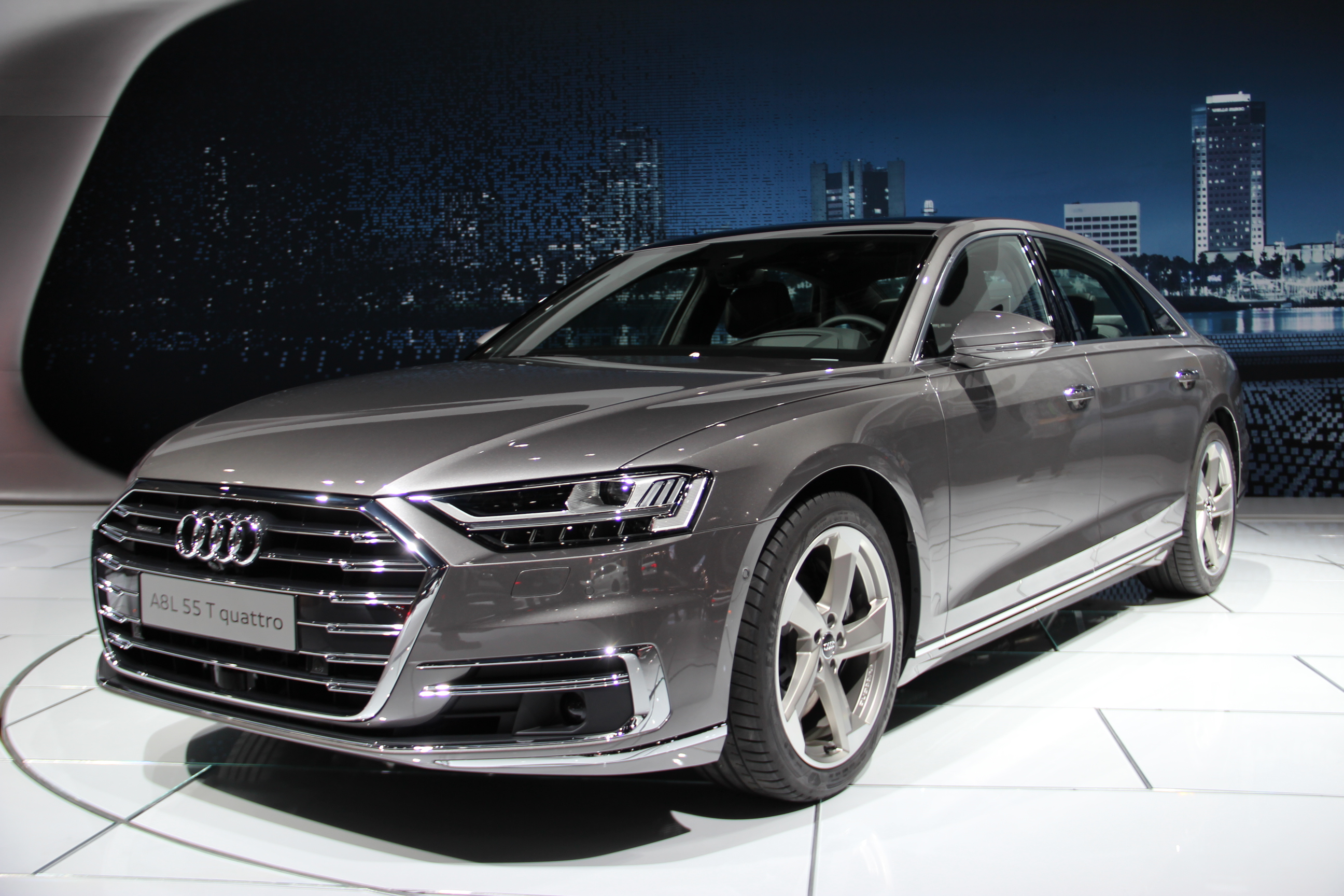 Audi unveiled their A8 luxury sedan. The all new generation Audi A8 is the 4th generation in the fleet. New features include a touchscreen MMI system and driver assistance technologies. 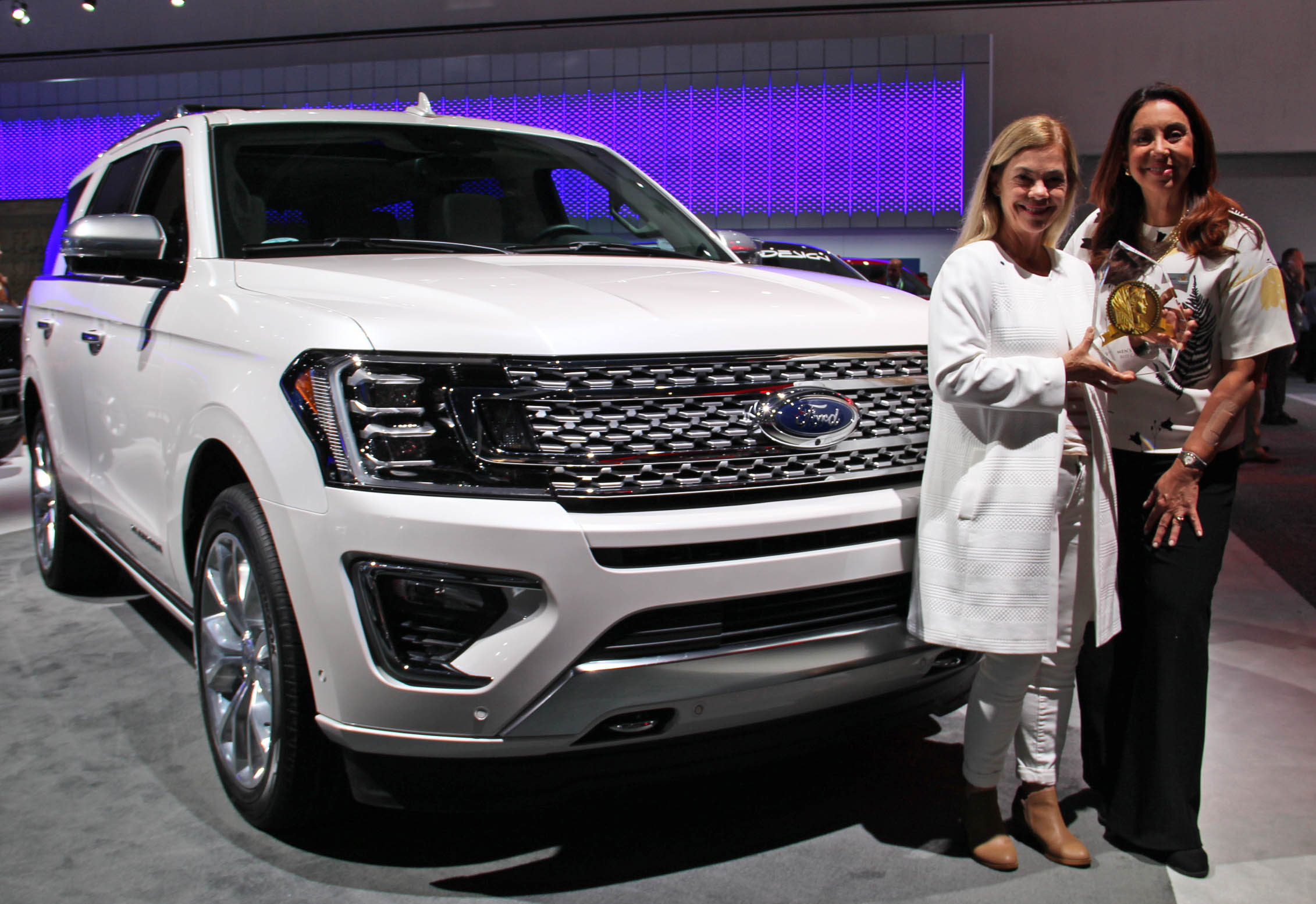 It's a great end of the year for Ford. Debra Hotali is seen here with the Women's Award for favorite vehicle.  Their latest Ford Expedition won the Best Buy award from Kelley Blue Book. 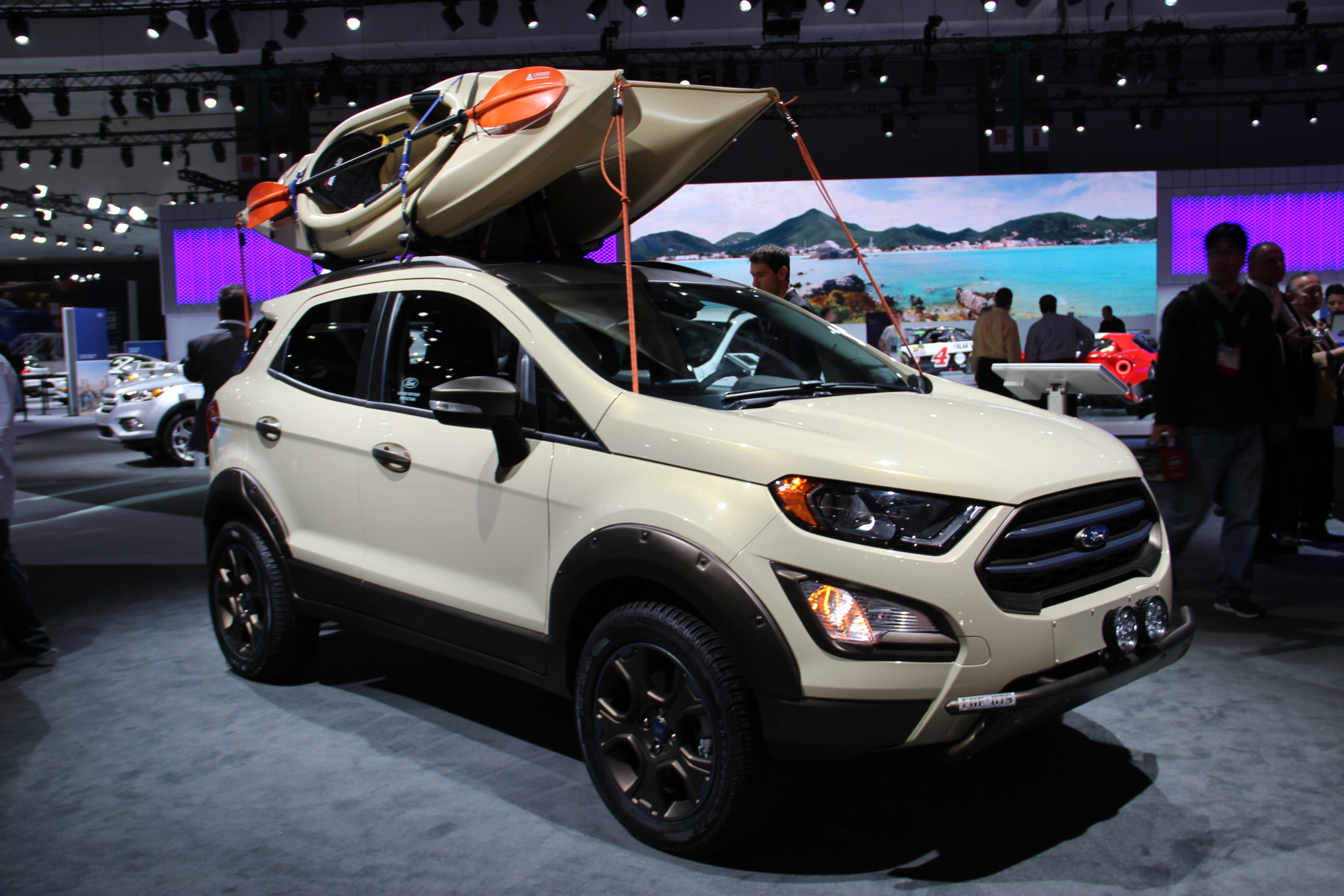 Ford's SUV designs certainly tailored to the #OptOutside road-trip driver. Ford Motor Co. said that they are targeting a 2020 release for its long-range all-electric compact car. 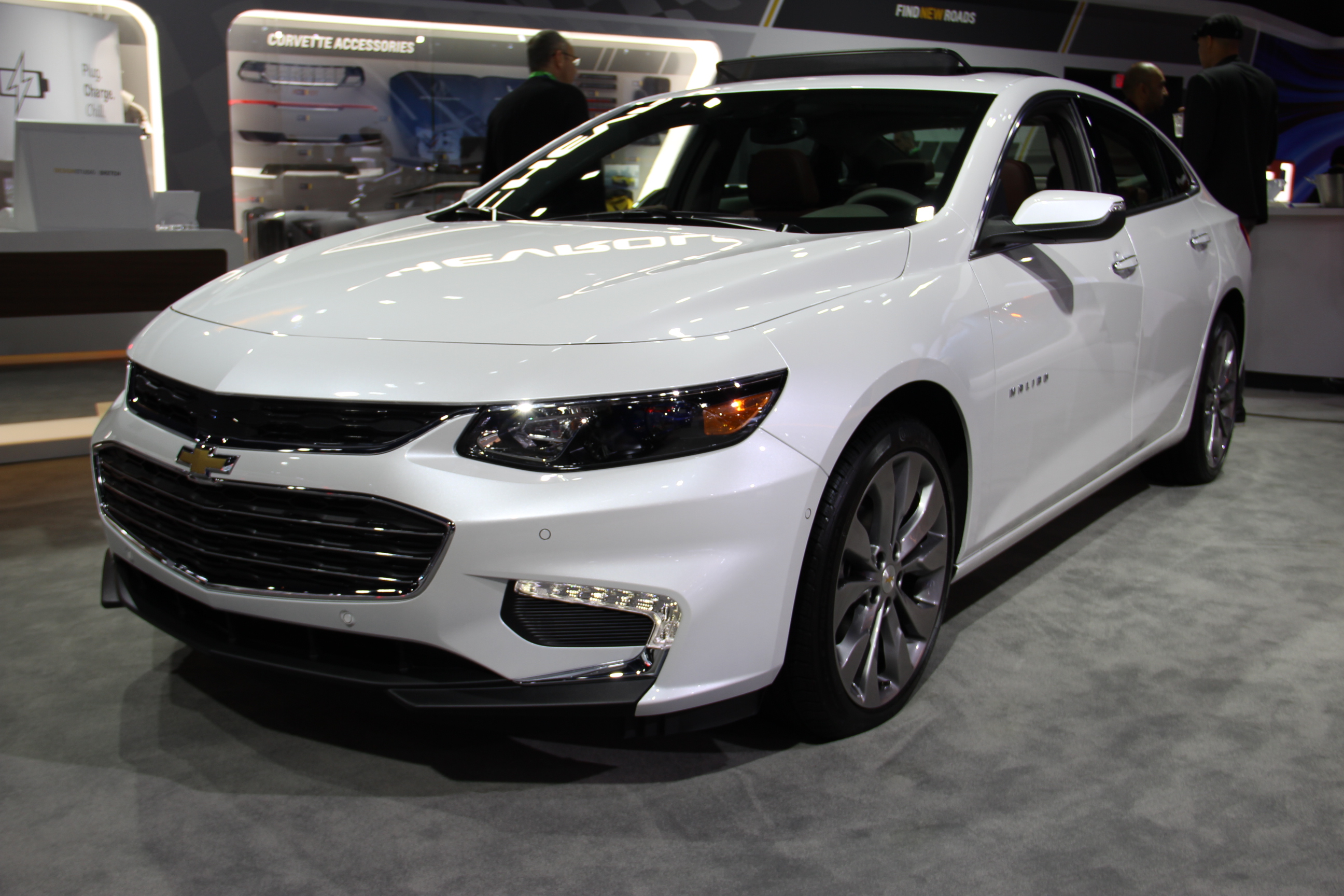 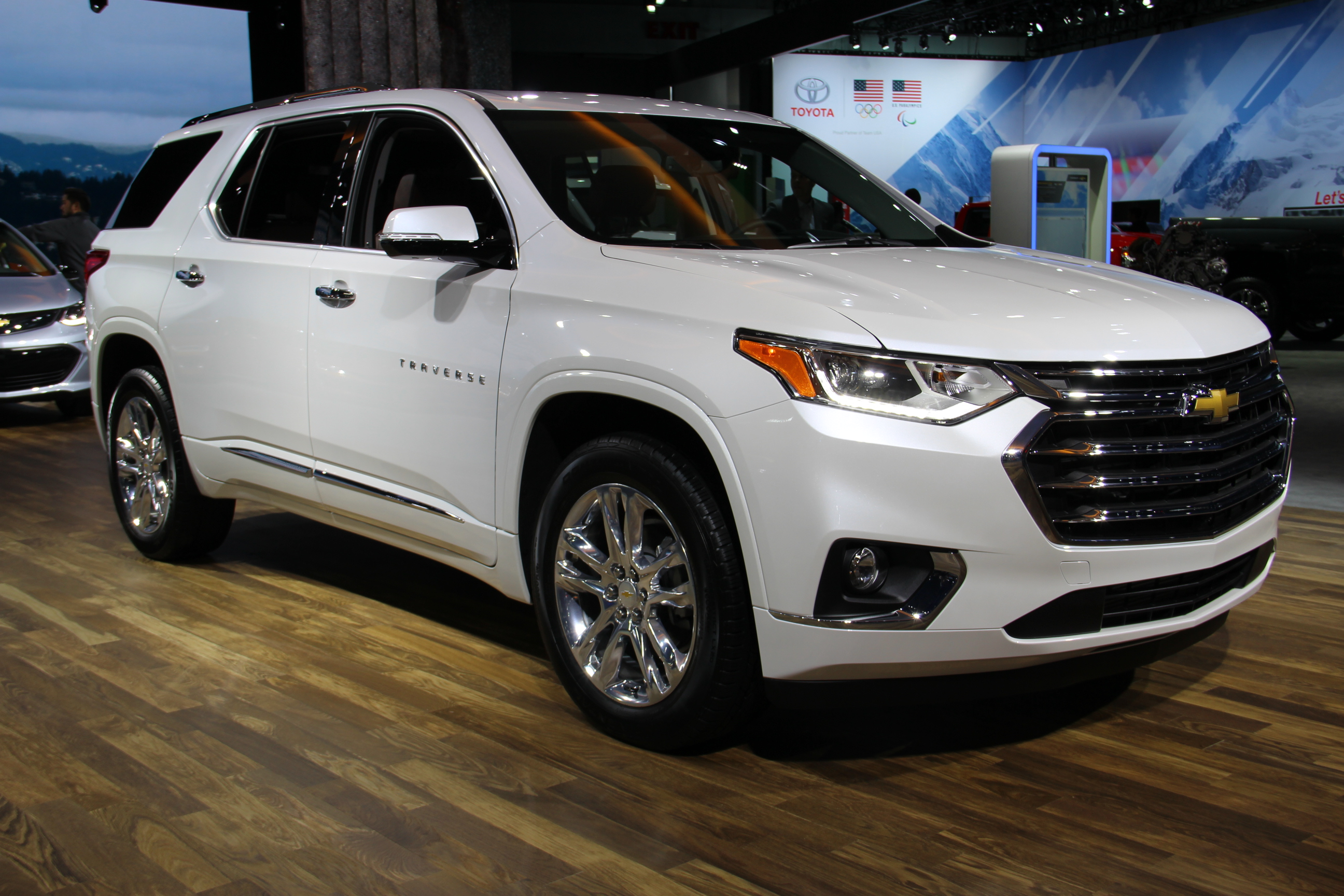 The family-friendly SUV: Chevrolet Traverse has more space than ever. 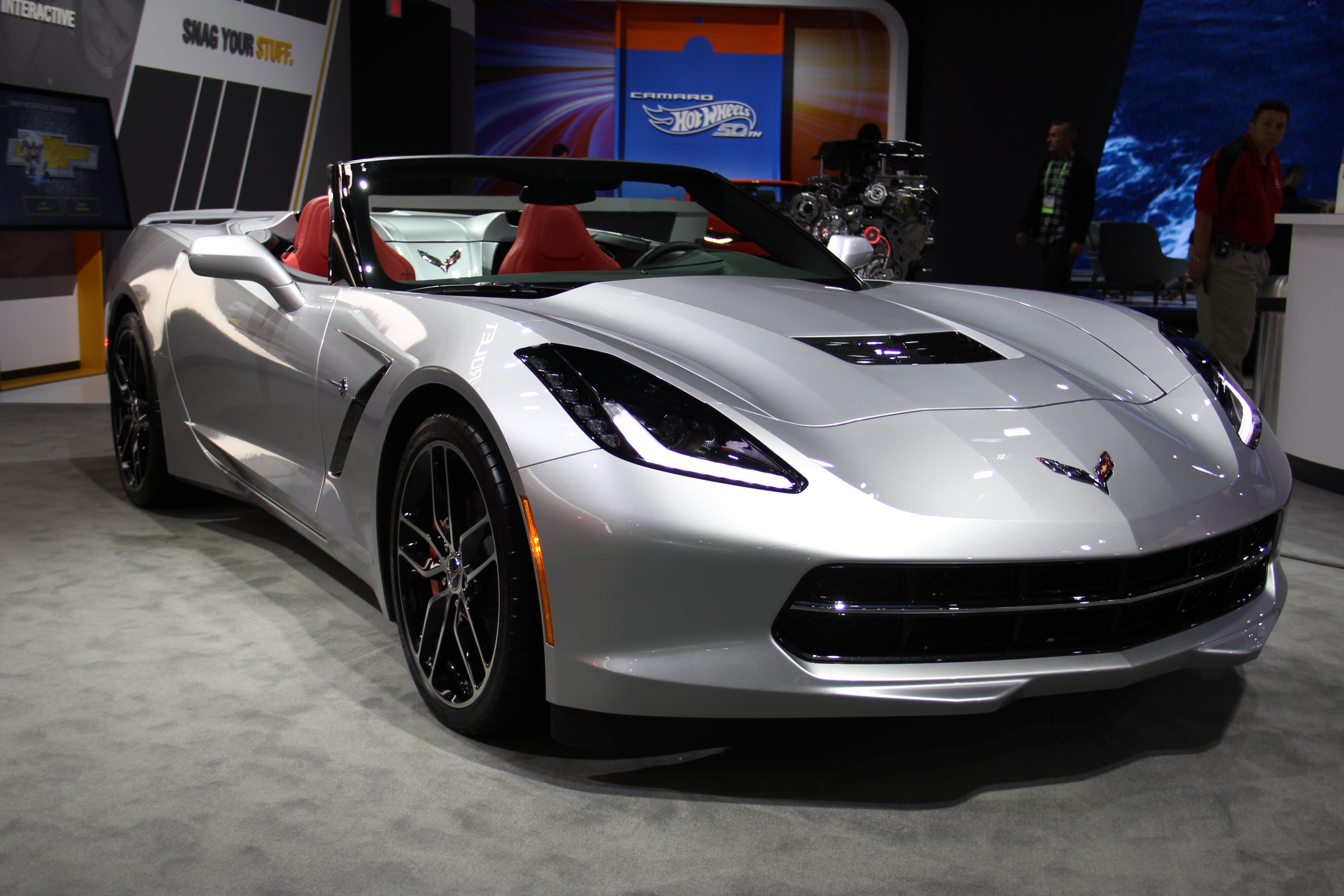 For the first time in 47 years, Chevrolet’s Corvette showed off its flagship ZR1 sports car in a convertible design. Models will become available in Spring 2018 and officially launch in 2019. 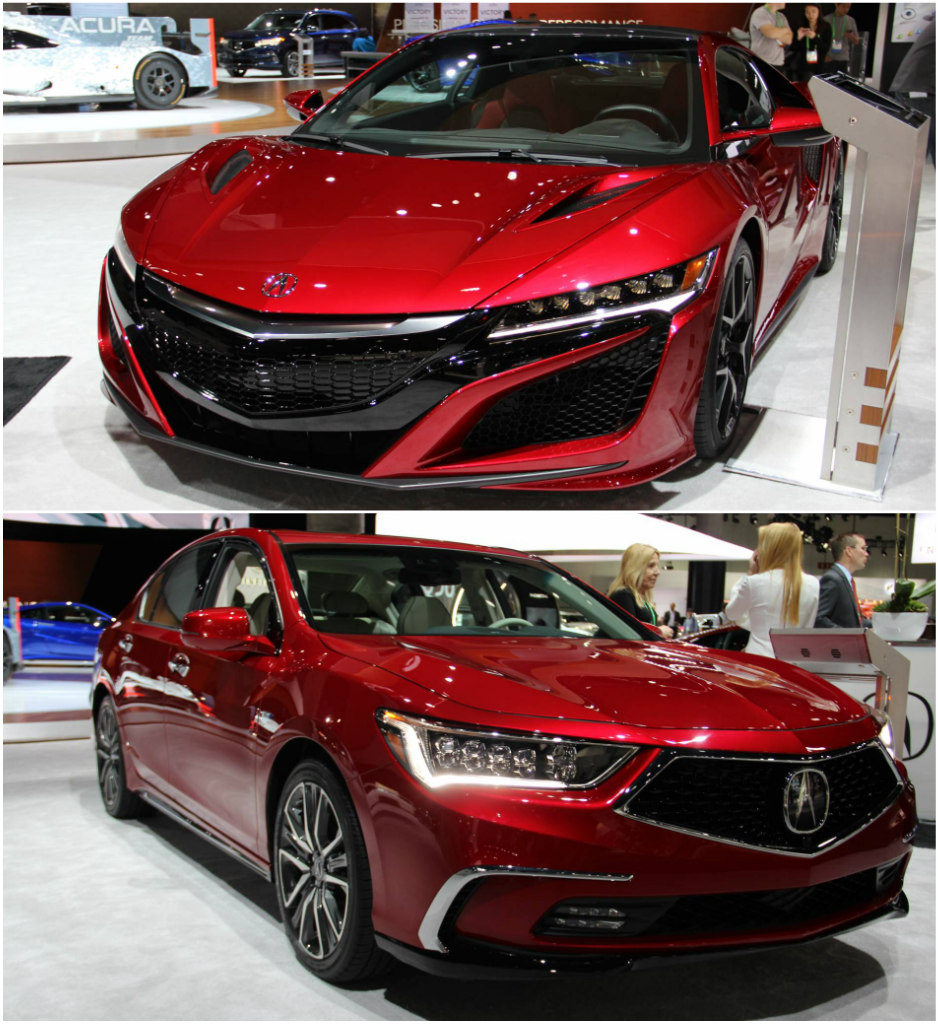 Honda's luxury division Acura had plenty of sleek designs on display, from their sports car to their sedan. Their uxury sports sedan, the 2018 RLX has a new front and rear styling inspired by the new Acura design direction and its signature diamond pentagon grille. 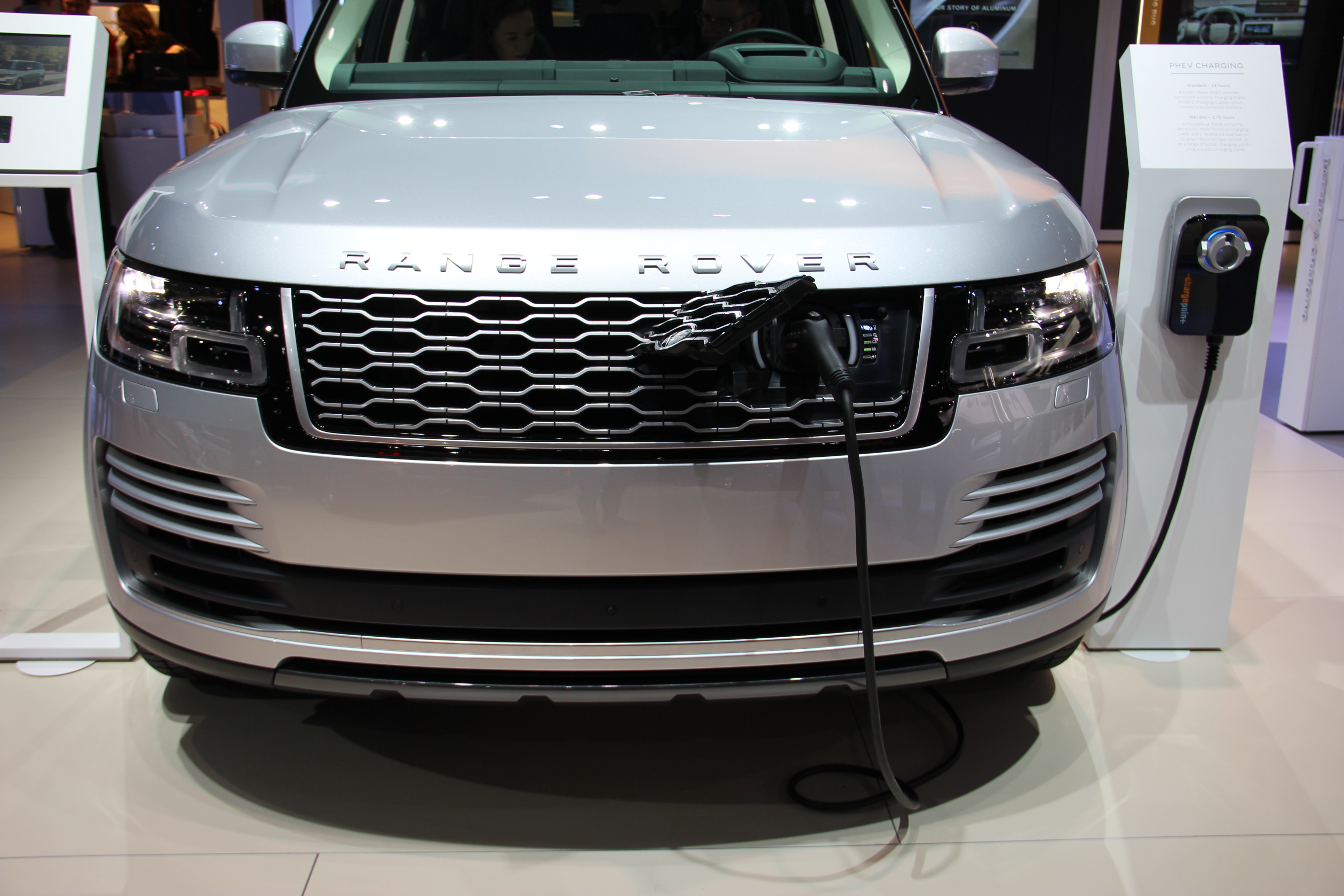 It's electric! Jaguar Land Rover is heading down the electric or hybrid powertrain path as the brand looks towards 2020. First up, the 2019 Range Rover and Range Rover Sport. Plug-in hybrid versions of both vehicles made their debut. 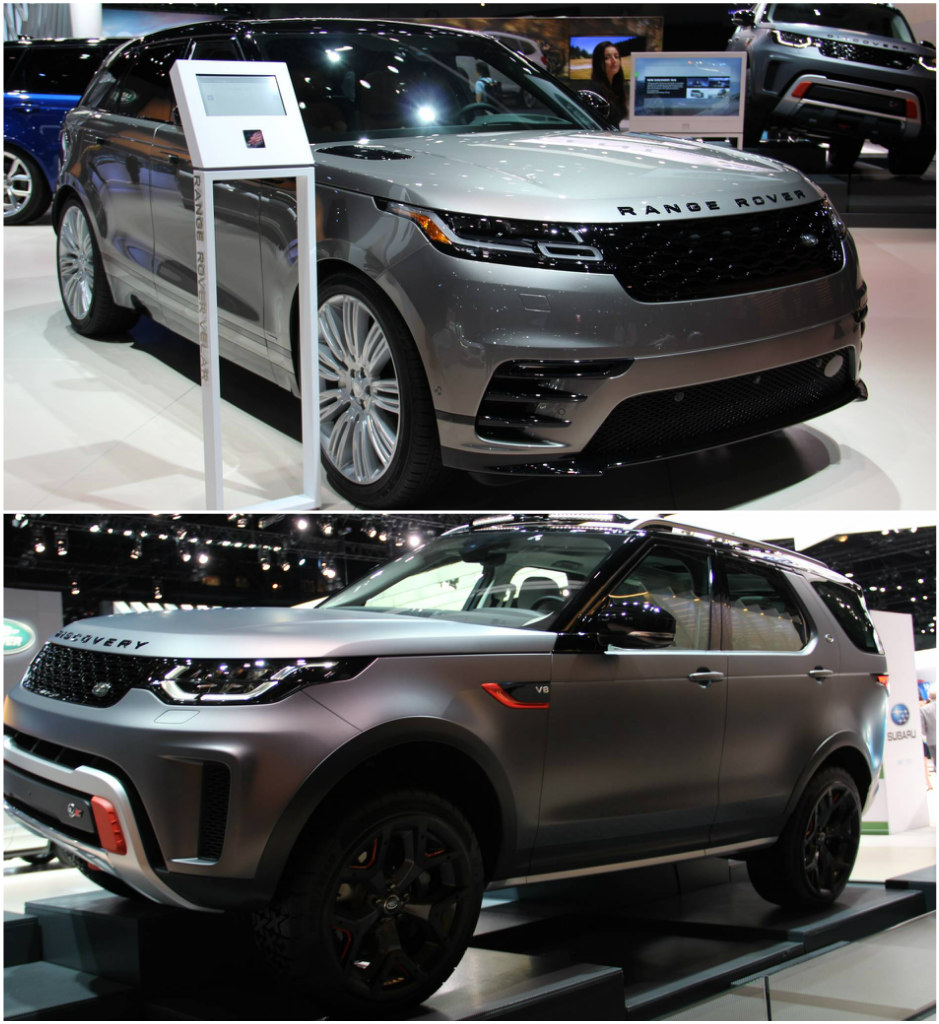 The Range Rover P400e and Range Rover Sport P400e have a 296-horsepower, 2.0-liter four-cylinder engine combined with a 114-horsepower electric motor. They can drive up to 31 miles in pure electric mode at speeds of up to 85 miles per hour. 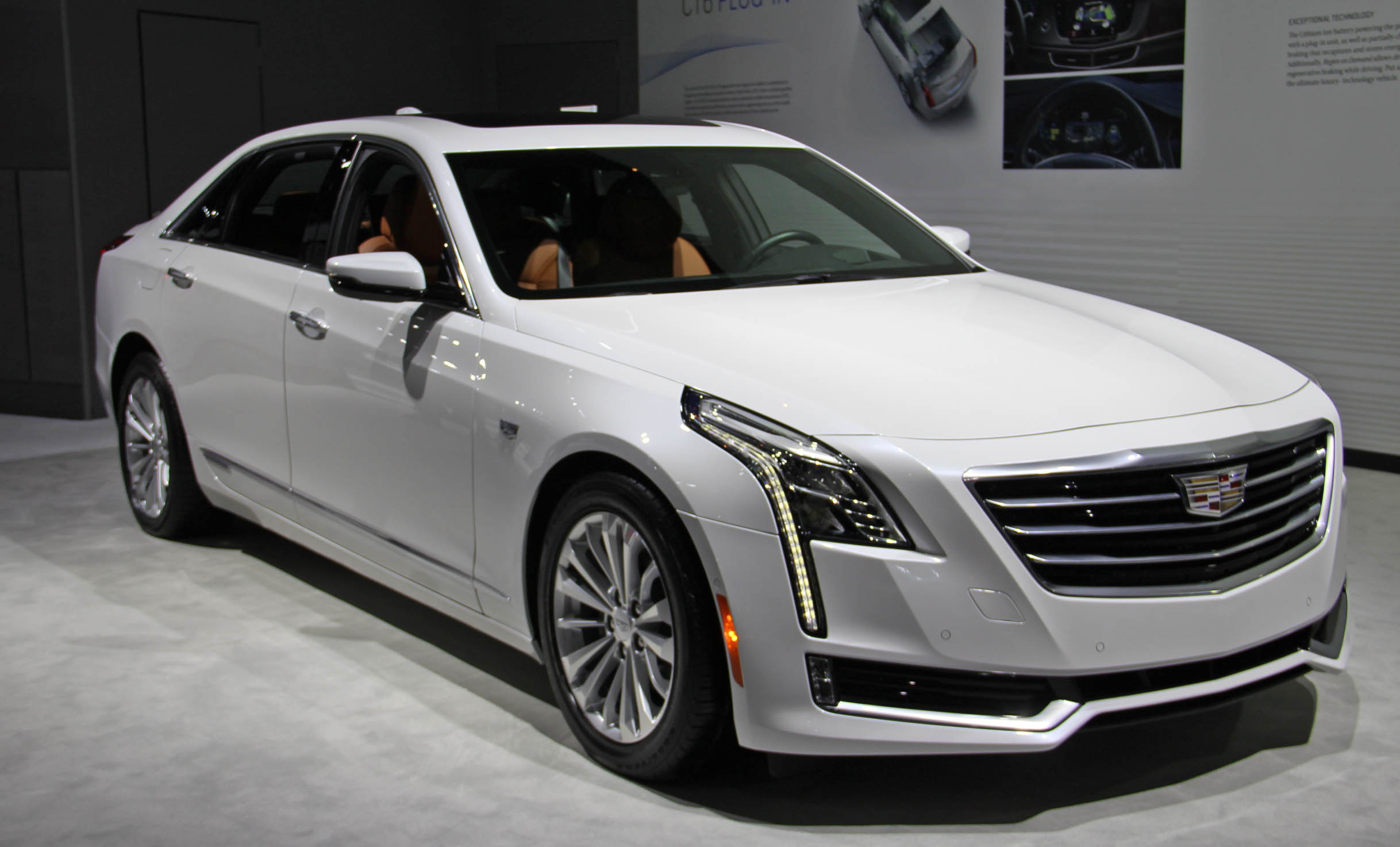 Cadillac turned heads with their CT6 Plug-In and the CTS-V Premium. They also showcased the Escalade Platinum among other impressive SUV designs. 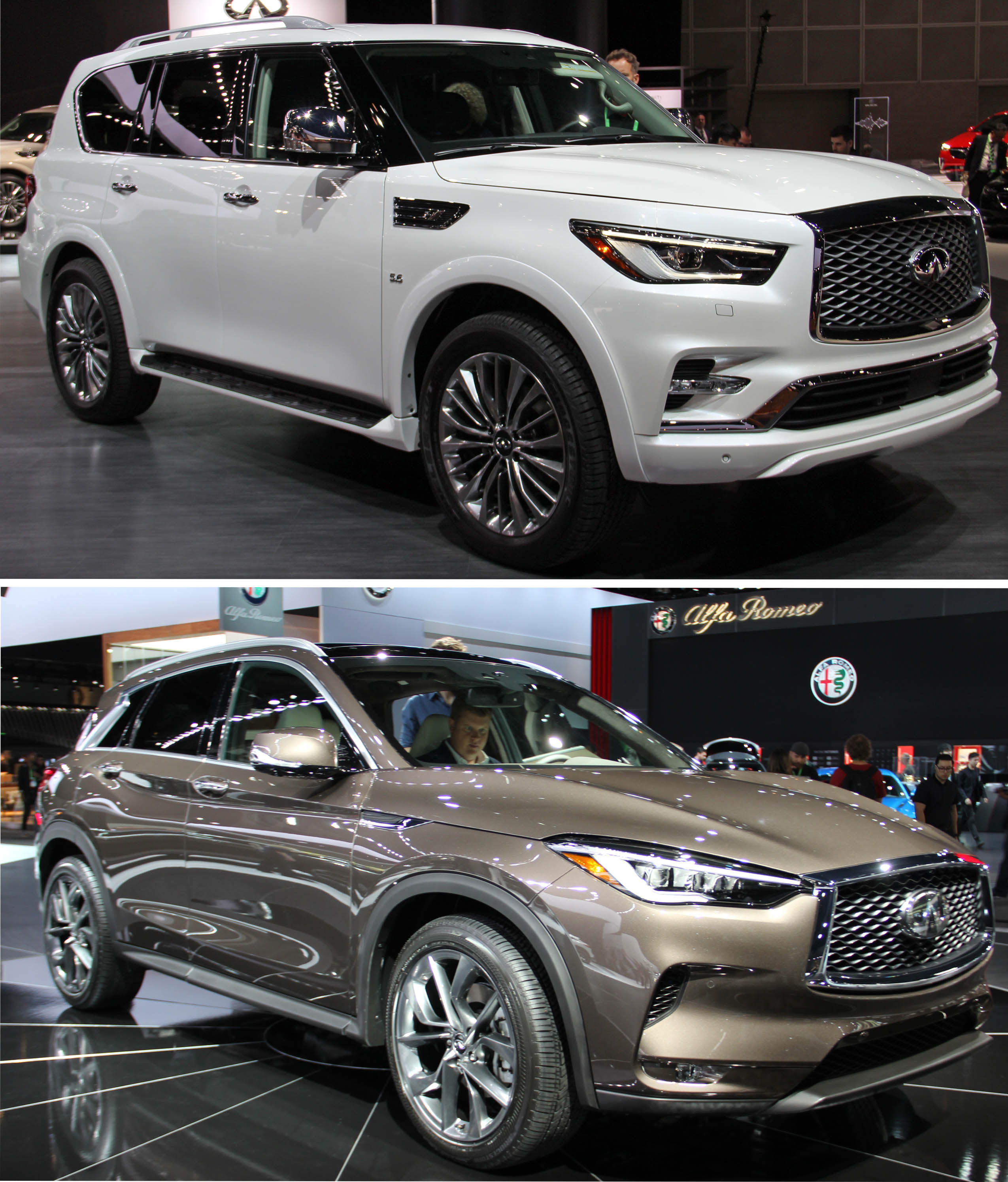 Infiniti adds more to their SUV lin with the QX50, a luxury midsize crossover laden with new technology. They're saying that the QX50 is 23% lighter than the current model, and the engine delivers 35% better fuel economy than the V-6 engine it replaces. 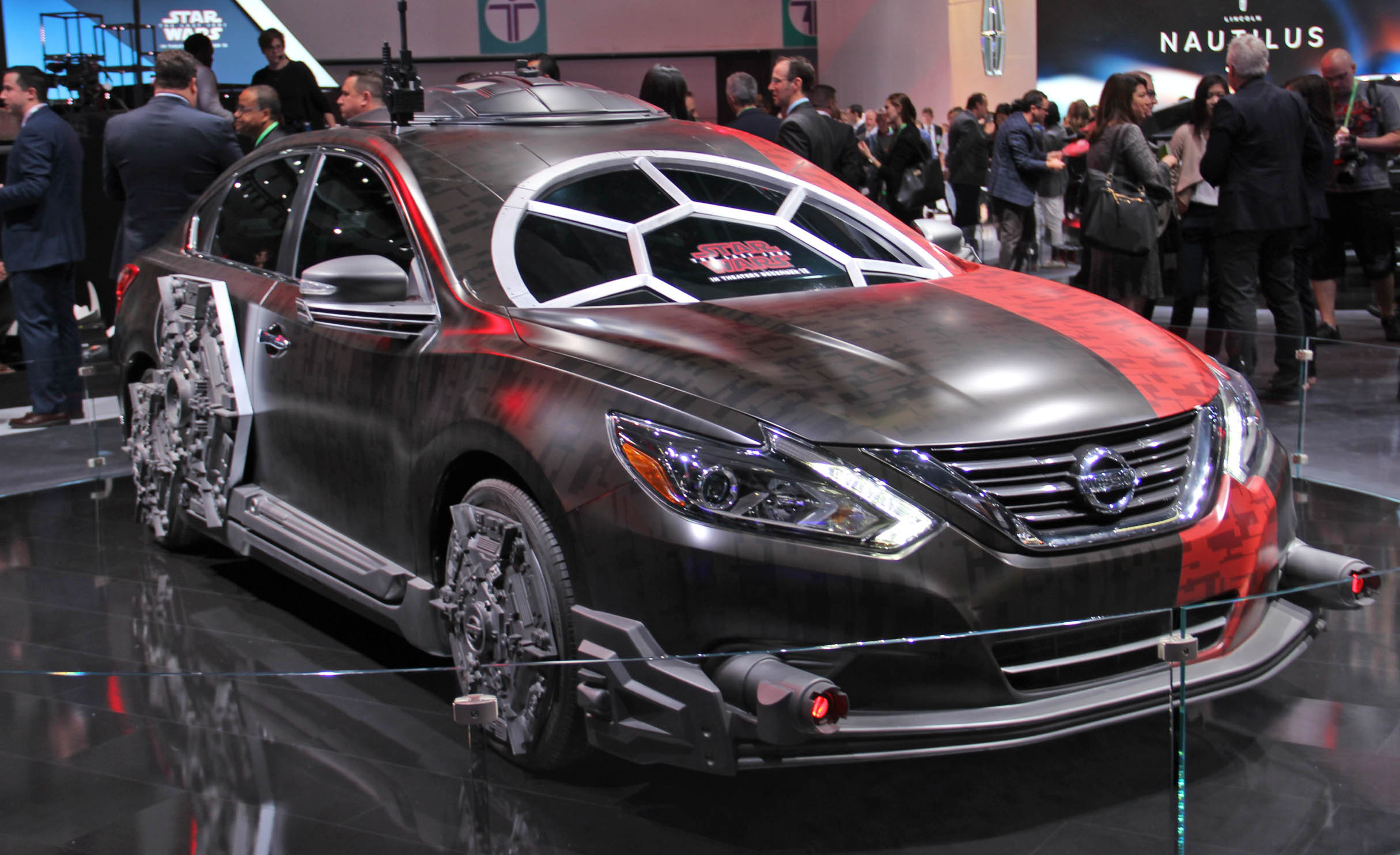 And for fun... Nissan's Star Wars cars were out of this world!

For more info and the vehicles on display visit: https://laautoshow.com/all-vehicles/

Lifestyle
Did You Know That Lamborghini Has A Super Sport SUV?