Platinum-selling singer-songwriter Phillip Phillips releases a new song, “Magnetic,” today via all digital retailers –http://smarturl.it/MagneticPP. “Magnetic” was co-written by Phillips and produced by Nathan Chapman and follows the summer release of current single “Miles.”  Both songs will be featured on Phillips’ new album Collateral which is set for a January 19th release on Interscope Records. Fans can pre-order physical copies of Collateral starting today at http://shop.phillipphillips.com. Digital album pre-order across all platforms will begin on November 10th and feature an instant download of both “Miles” and “Magnetic.” Collateral follows the 2014 release of Phillips’ sophomore album Behind the Light. 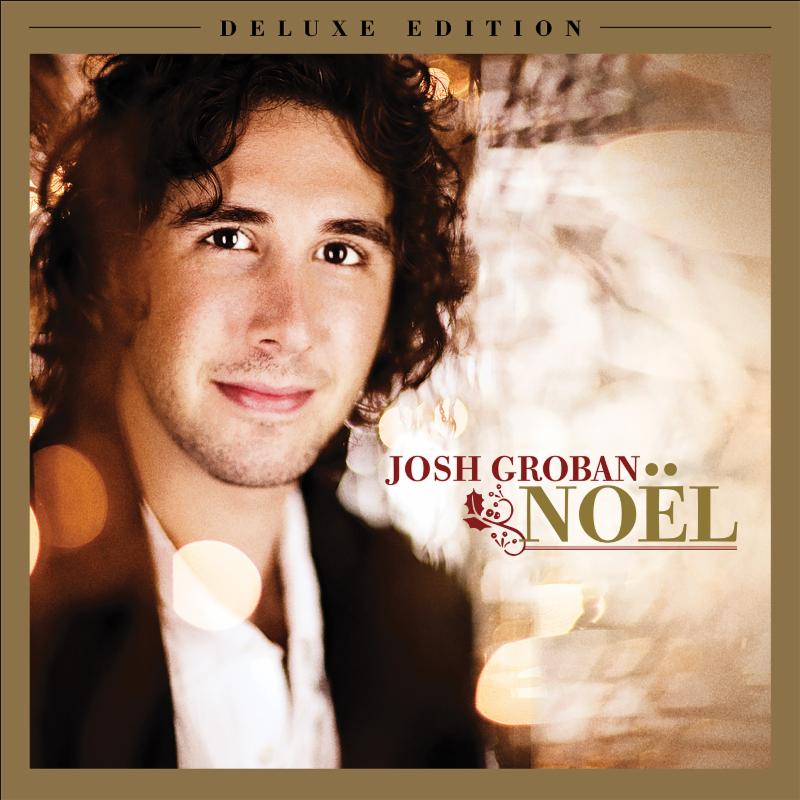 Multi-platinum, international recording artist and songwriter Josh Groban released a deluxe version of his beloved Christmas album Noël on CD and all digital formats today via Reprise Records.  The album can be ordered HERE. 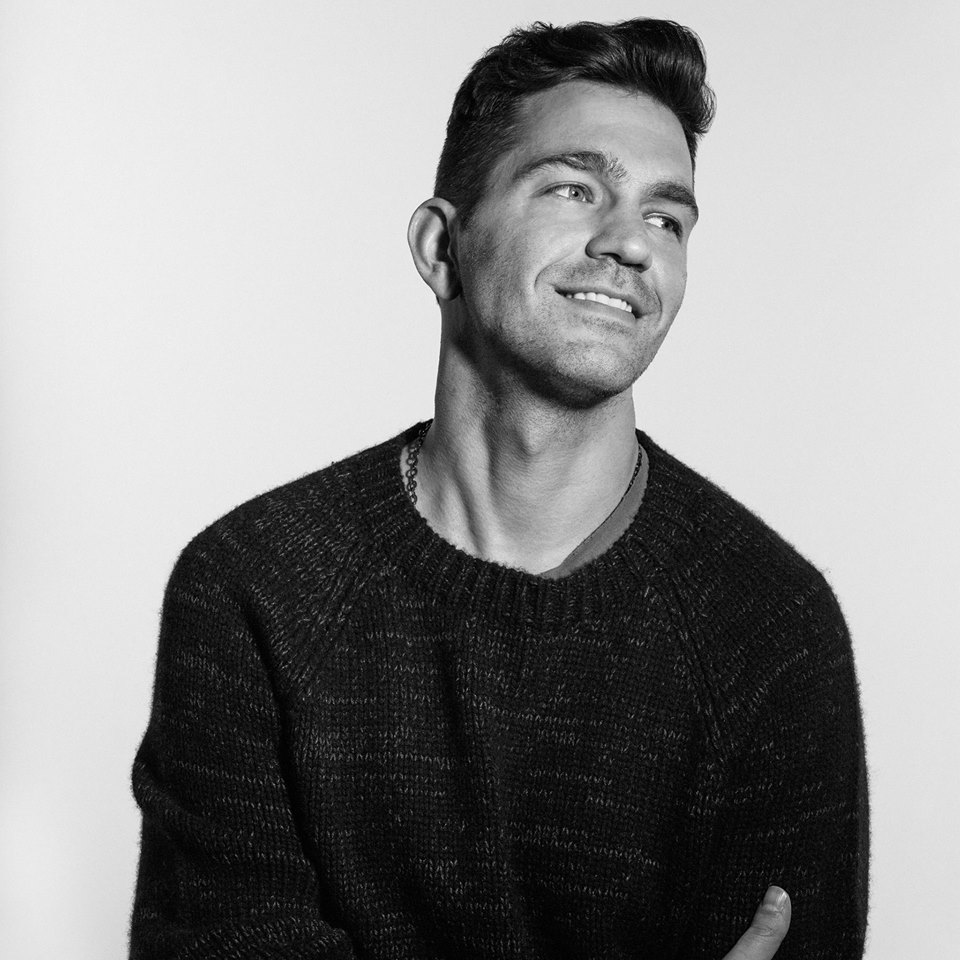 Andy Grammer announces his third full length album The Good Parts due out on December 1st via S-Curve. The record includes his global smash hit single "Fresh Eyes," which has become a streaming phenomenon with over 300 million total streams, the catchy summer jam featuring LunchMoney Lewis, "Give Love," as well as his NEW single "Smoke Clears," out TODAY. The Good Parts is available for pre-order below! iTunes .Andy will be performing at the iconic annual Macy's Thanksgiving Day Parade this year.

Shawn Mendes' highly anticipated MTV Unplugged live album is available today via https://lnk.to/ShawnMTVUnplugged. The live album was recorded at The Theatre at Ace Hotel in Los Angeles earlier this year when Shawn kicked off the reboot of MTV's legendary "Unplugged" series, and features stripped-down versions of his biggest hits including recent #1 single "There's Nothing Holdin' Me Back," "Mercy" and "Stitches," as well as a cover of Kings of Leon's "Use Somebody" into "Treat You Better" (see full track listing below).

Norwegian superstar, Kyrre Gørvell-Dahll, a.k.a Kygo, returns with the release of his sophomore studio album, Kids In Love, an eight-track body of work that follows up 2016's release of Cloud Nine and released via Sony Music Sweden/Ultra Music/RCA Records.

Musical duo, Aly & AJ, who have sold over 2 million records worldwide, recently returned after a 10 year musical hiatus, with new track, "Take Me", and the accompanying visuals produced by visionary director and screenwriter Alex Ross Perry (Listen Up Philip, Queen of Earth), with cinematography from the talented Sean Price Williams (Good Time).

Stockholm duo State of Sound releases their brand new track “High On You”. The song is the title track off of their upcoming EP, which is set for release on November 17th, 2017 via Sony Music Sweden/RCA Records.  “High On You” is available now at all digital retail providers.