Della Reese, Music Legend And "Touched By An Angel" Star, Dead At Age 86

Della Reese, the vocal powerhouse who later starred as heaven-sent Tess on the television series "Touched By an Angel," died Sunday evening at age 86.She leaves behind children James, Franklin and Dominique, as well as husband Franklin Lett. She was predeceased by daughter Deloreese.

“On behalf of her husband, Franklin Lett, and all her friends and family, I share with you the news that our beloved Della Reese has passed away peacefully at her California home last evening surrounded by love. She was an incredible wife, mother, grandmother, friend, and pastor, as well as an award-winning actress and singer. Through her life and work she touched and inspired the lives of millions of people,” her costar Roma Downey confirmed to PEOPLE in an exclusive statement. 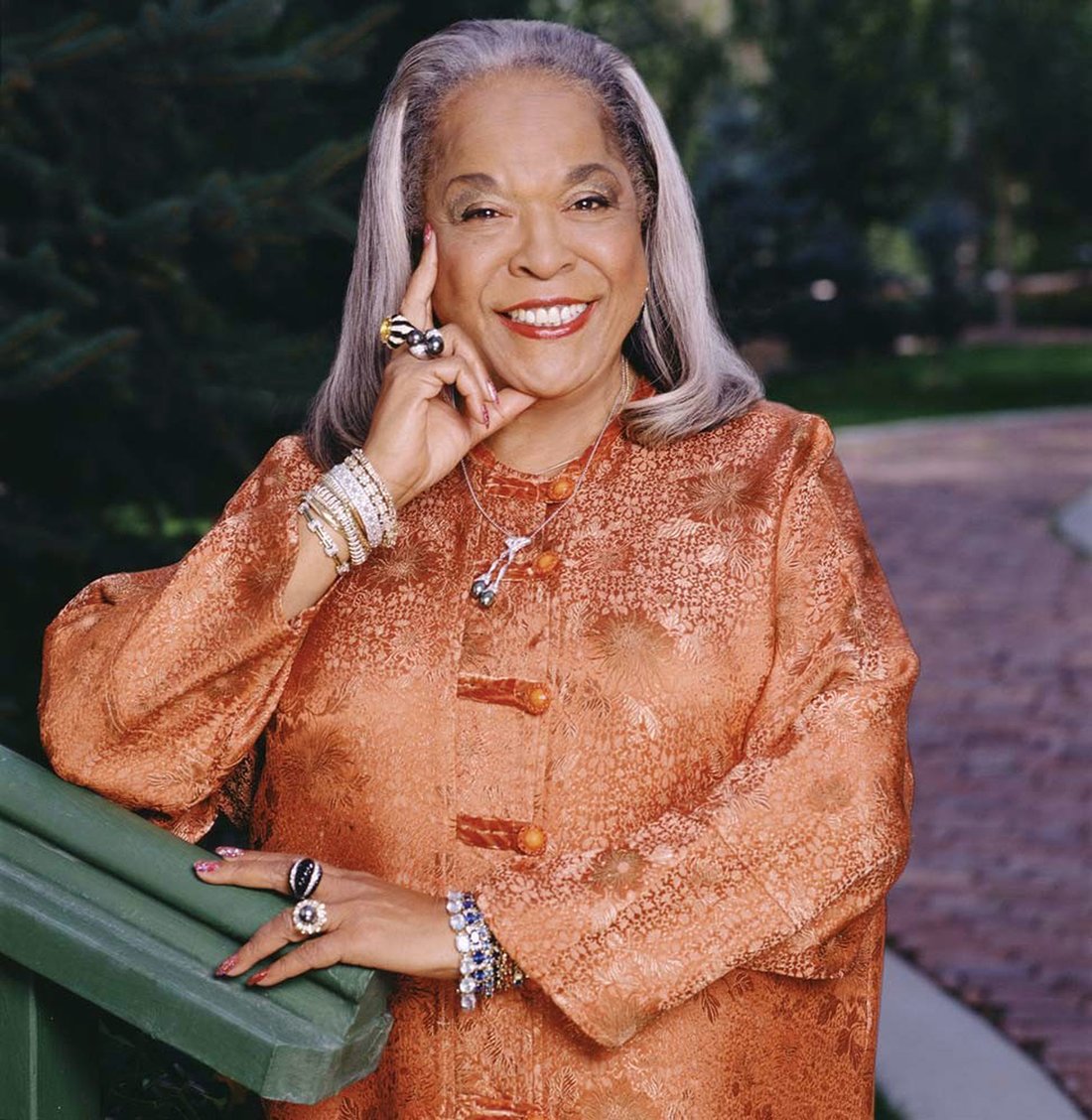 “She was a mother to me and I had the privilege of working with her side by side for so many years on "Touched By an Angel." I know heaven has a brand new angel this day. Della Reese will be forever in our hearts. Rest in peace, sweet angel. We love you.”

“We’re deeply saddened to learn of the passing of Della Reese,” CBS tells PEOPLE in a statement. :She was a multi-talented, award-winning performer who shined brightly on soundstages and in concert halls. For nine years, we were privileged to have Della as part of the CBS family when she delivered encouragement and optimism to millions of viewers as Tess on Touched By an Angel. We will forever cherish her warm embraces and generosity of spirit. She will be greatly missed. Another angel has gotten her wings.”

Born Delloreese Patricia Early on July 6, 1931 in Detroit’s Black Bottom neighborhood, Reese began singing in public at just 6 years old at her local church, establishing her roots in gospel music. Her vocal talent flourished and by 13 she was tapped to perform with Mahalia Jackson’s gospel group, with whom she’d later tour.

She formed her own group, the Meditation Singers, in the late 1940s, but her exposure to jazz artists like Ella Fitzgerald and Sarah Vaughan sparked a desire to broaden her musical scope. Now using her famous stage name, she signed a deal with Jubilee Records in 1953, releasing six albums largely composed of jazz standards. National fame would come in 1957 with the release of “And That Reminds Me,” a Top 20 hit and her first global seller. She followed it up with “Don’t You Know?” — which would become her signature song, and a string of hits including “Not One Minute More, “And Now,” “Someday (You’ll Want Me to Want You),”  and “The Most Beautiful Words.”

In the late ’60s she began to expand her career from a jazz nightclub act to all-around entertainer by breaking into television. She became a familiar face on the small screen, securing guest spots on a host of shows, including The Mod Squad, The Love Boat, Sanford and Son, MacGyver, Night Court, and The Young and the Restless. 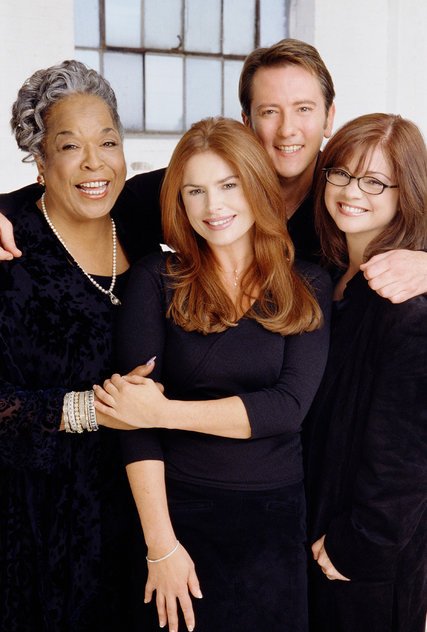 Her short-lived variety series, Della, debuted in 1969, and the following year she became the first black woman to co-host The Tonight Show with Johnny Carson. It was after a Tonight Show appearance in 1979 that Reese suffered a brain aneurysm that nearly claimed her life. She would draw on her faith for her most famous acting role, playing the part “supervising angel” Tess on the CBS series Touched By an Angel beginning in 1994. Though the show was initially met with mixed reviews, it went on to become a huge success, running until 2003. Tess’ playful sarcasm and no-nonsense attitude added something of a humorous edge to the wholesome show, and she became its most beloved character. Reese became an ordained minister in the 1980s through the Christian New Thought branch known as Unity, leading her to found her own church, Understanding Principles for Better Living (also known as “UP Church”).

Reese was plagued with health problems later in life, including a battle with diabetes which she blamed on poor diet and exercise. Following two appearances on the television show Signed, Sealed, Delivered in 2014, she retired from acting.