Shot during the final three months of Harvard Toback’s life, the short doc celebrates the life of one of the original “Mad Men” who made his mark during the Golden Age of Advertising and the art legacy he left.

An artist and creative director, Harv lived in New York City from 1929 until his passing in September of 2017. During his battle with kidney disease, undergoing dialysis treatment, Harv found the miraculous strength to fulfill his lifelong dream of starting, not one, but two art galleries.

Having created legendary advertising campaigns with his firms West, Weir and Bartel and later with his own firm Boyce, Smith & Toback for companies such as American Express, News Radio 88, Houbigant and Steinway & Sons; Harv had a passion, not just for creating art, but for encouraging those around him to express themselves as well.

Through friend’s memories, “Harv” is a heartwarming look at his efforts to spread love through art; curating a 500 square foot gallery space in Chelsea for everyone and anyone. His final feat was opening an art gallery at his dialysis center. The Gallery at Fresenius Kidney Care grew to exhibit the work of the patients, doctors, nurses and medical staff on five walls of the dialysis unit's waiting area. 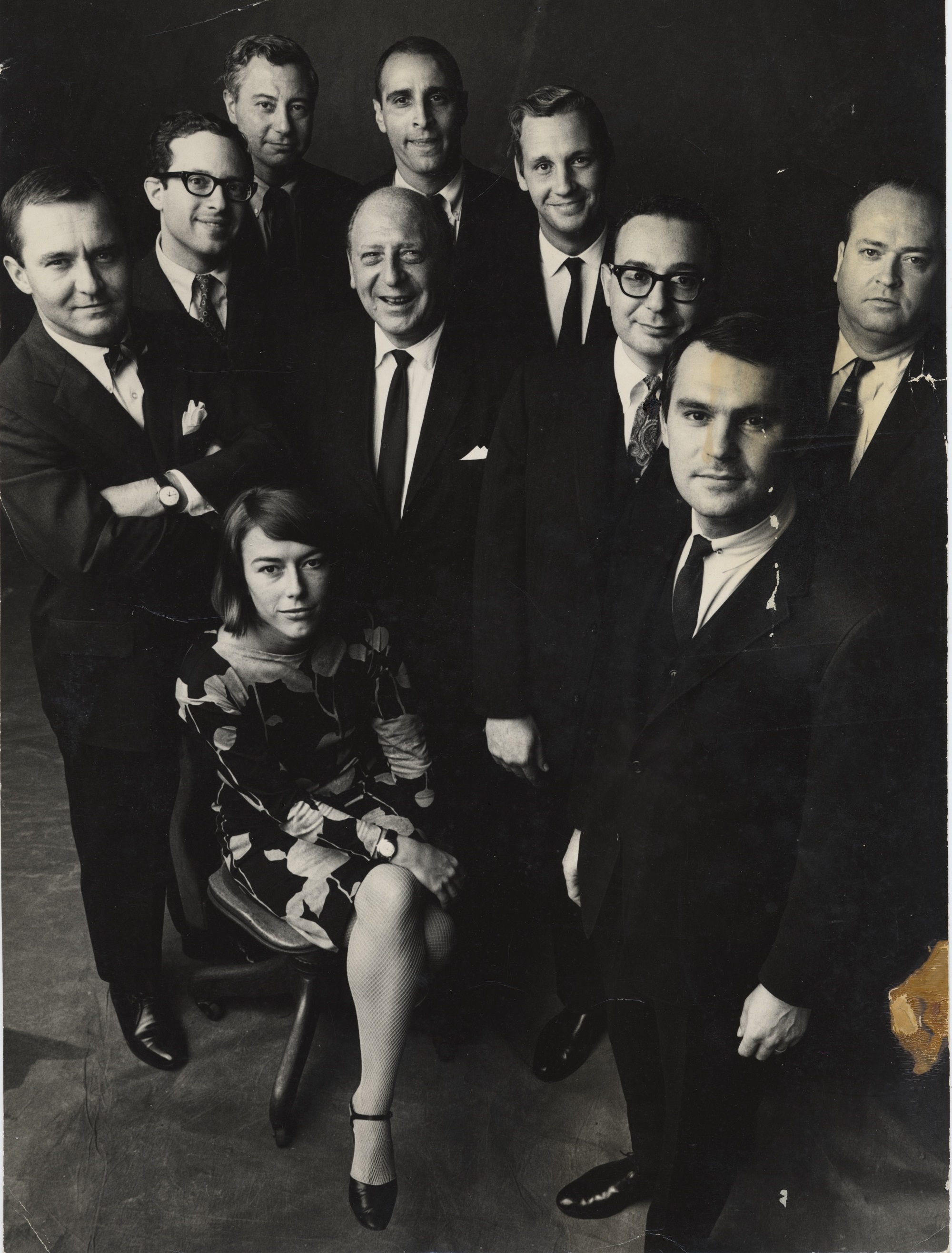 Harvard Toback in the golden age of advertising

In keeping Harv's memory alive, "The Harv Toback Scholarship Fund for the Arts" was recently created to provide grants to artists living with life-threatening illnesses and disabilities.

To watch the film and find out more info on how to donate, please visit www.harvtobackfund.org

For an in depth interview with Adam Toback, click here.