Capital Cities are back with a new single - "Vowels" - and a fall headline tour. Released today by Lazy Hooks/Capitol Records, "Vowels" is the band's first release in more than two years. It is available for download HERE. Fans can also stream the track on Spotify and view the static video on YouTube. "Vowels" appears in the FIFA 17 video game and on the official soundtrack.

Cashmere Cat’s “Trust Nobody” featuring Selena Gomez and Tory Lanez debuts today. Listen here and get it here. The track is the second to be released from Cashmere Cat’s forthcoming debut album, Wild Love.

Cashmere Cat and Tory Lanez’ previous collaboration alongside Benny Blanco, “LUV,” recently peaked at #1 on both the Urban radio and Rhythmic charts. 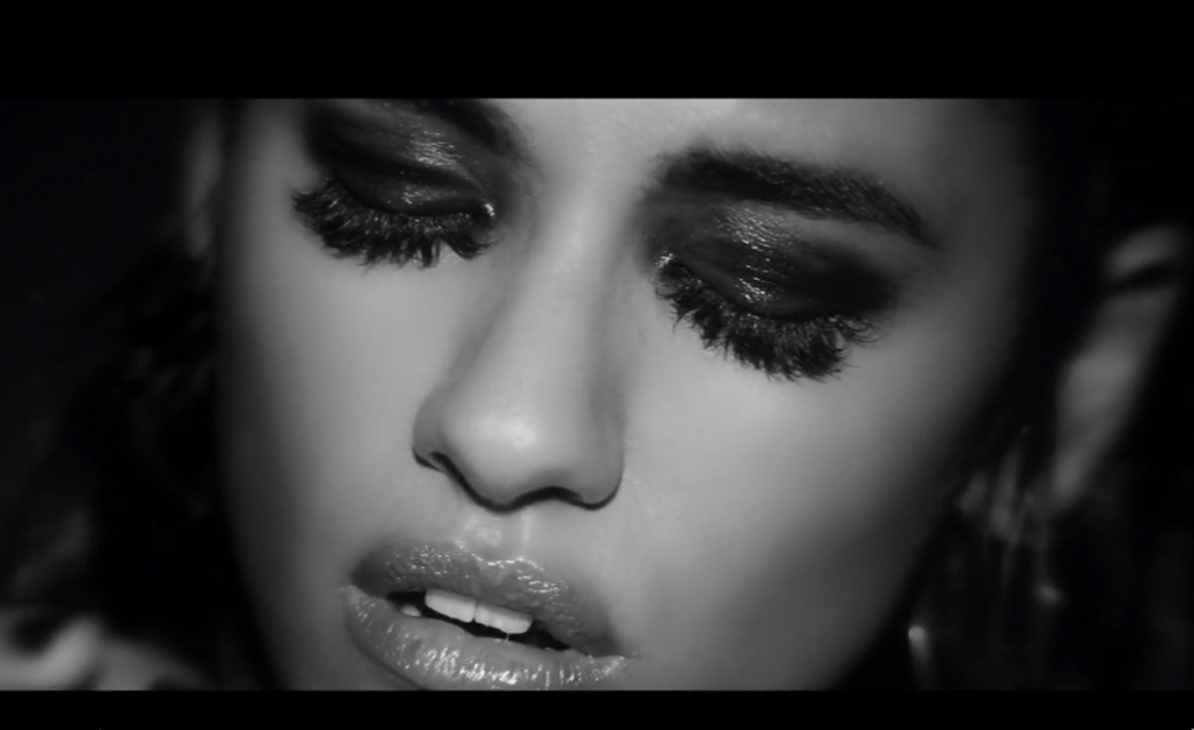 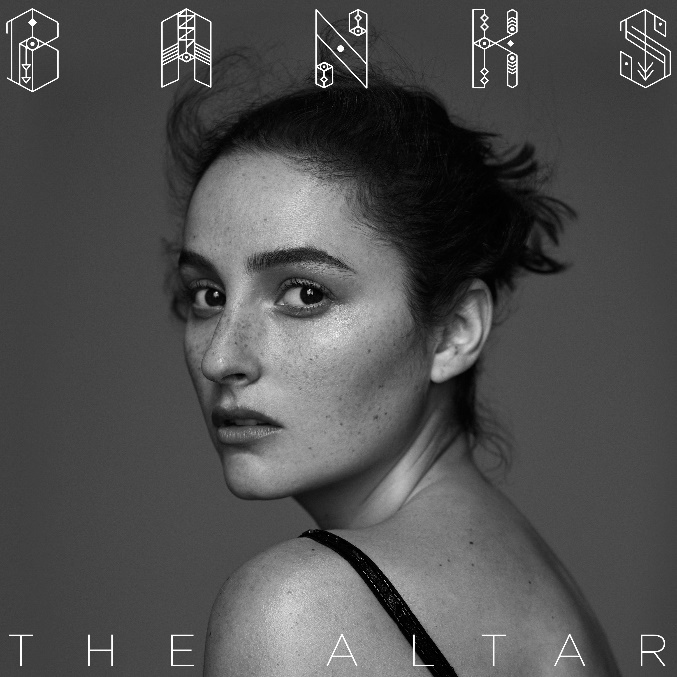 BANKS unleashes her second full-length album, The Altar [Harvest Records], in stores and at all digital retailers (https://hernameisbanks.lnk.to/shopthealbum). The 13-track opus includes the singles "Fuck With Myself,""Gemini Feed," and "Mind Games" as well as the recently released "To The Hilt."

Lifestyle
What Are The 20 Most Fun Cities In The U.S.?