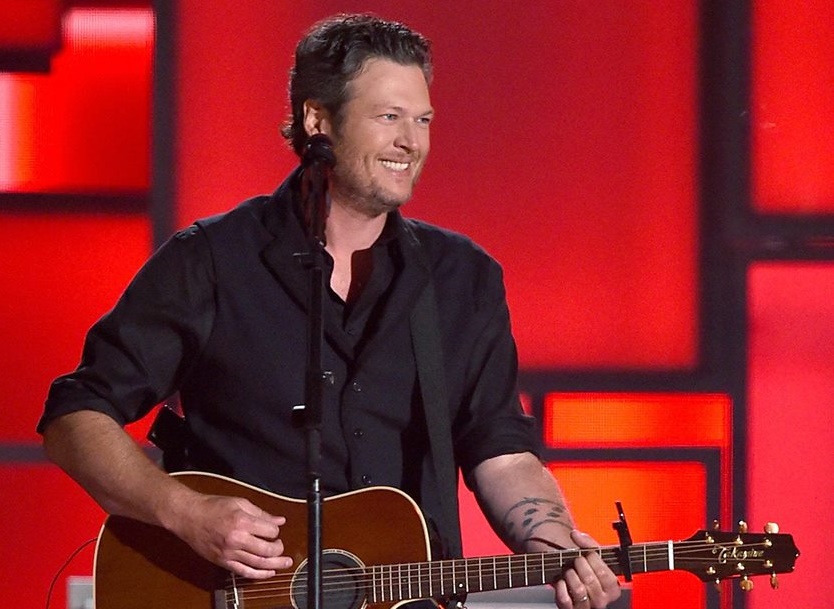 Toby Keith and Blake Shelton have been added to the all-star lineup of musicians performing at the 10TH ANNUAL ACM HONORS™, which makes its television debut on Friday, Sept. 9 (9:00-11:00 PM, ET/PT) on CBS.

They will join previously announced performers Dierks Bentley and Keith Urban in a special tribute to country music icon Glen Campbell, who will be honored with the ACM Career Achievement Award. The country music luminaries will perform an all-star medley of Campbell’s greatest hits, culminating in an ensemble performance of the iconic “Rhinestone Cowboy.” Kim Campbell will accept the award on behalf of her husband.