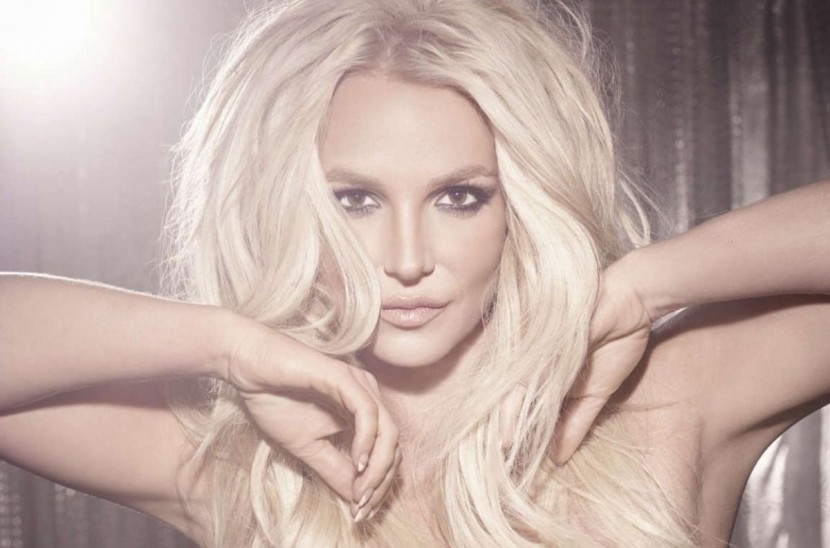 Fans who pre-order the album on iTunes/Amazon will receive an instant grat of 'Private Show,' a new track from the album. In addition to 'Private Show,' the album will feature Britney’s first single, 'Make Me…' ft. G-Eazy