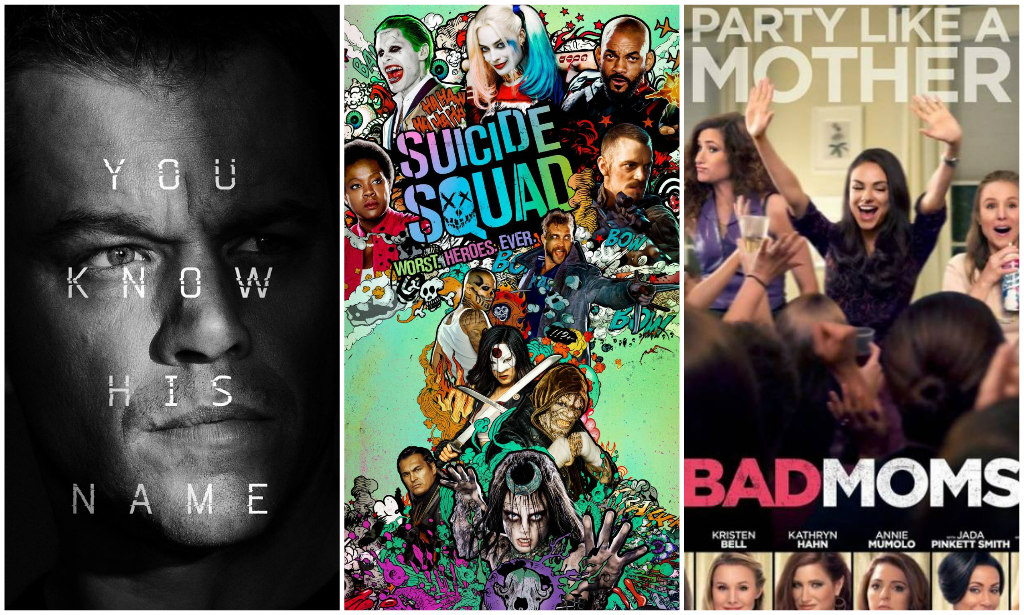 According to comScore, Warner Bros.' latest DC Comics release 'Suicide Squad' took aim at the global box office and posted the biggest August opening ever at both the international box office and in North America for a combined weekend of $267.1 million in 58 territories around the world.

As an added bonus, the film propelled IMAX to its biggest international August debut with $7.2 million.

In the international market, the fantasy action movie 'Time Raiders' enjoyed a phenomenal weekend of $64.6 million in China for an impressive third place finish on the chart.

Film
Box Office: 'The Secret Life Of Pets' Knocks Dory Out Of #1 Spot