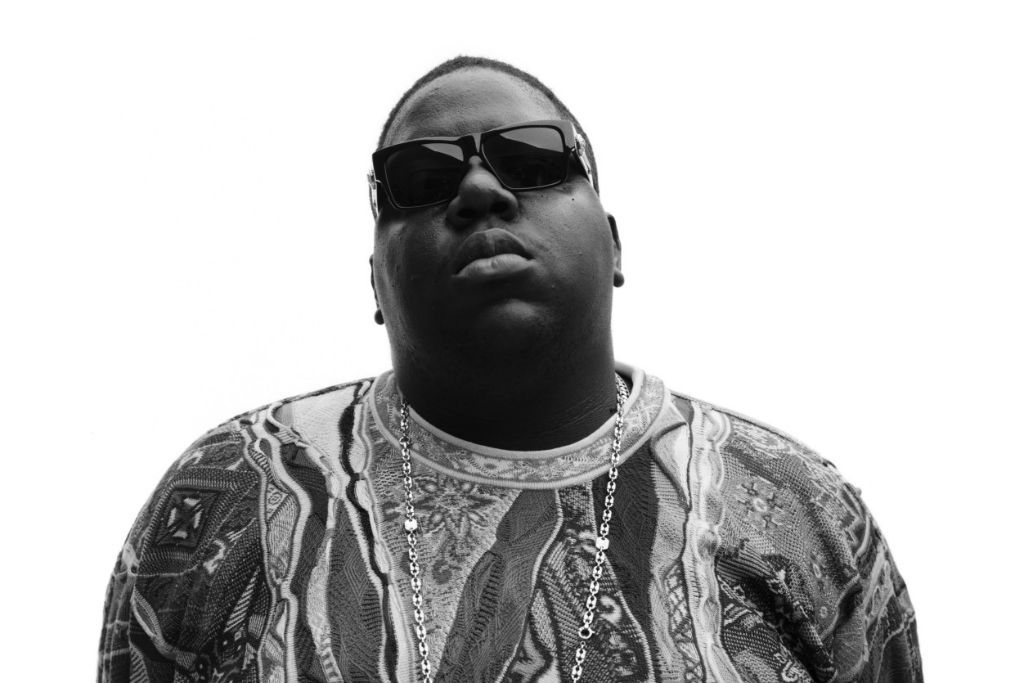 TBS is also in development on Think B.I.G., a scripted series based loosely on lyrics by the late, great Notorious B.I.G. The two projects are the first to emerge from a new strategic content partnership between TBS & TNT and New York-based content and media organization Mass Appeal.

TBS has ordered 10 episodes of Storyville, which is already in production. Created and produced by Mass Appeal in partnership with Okayplayer, the digital animated series will feature stories straight from the mouths of top celebrities. Musicians, actors, comedians, writers and artists will tell true life stories which will be animated in rich detail, exposing the sheer absurdity of celebrity life in all of its glory. Storyville will premiere this fall across TBS digital and social platforms. A pilot of the series is available for viewing at https://youtu.be/WfhoI6iX5ng.

TBS is also developing Think B.I.G., a scripted series chronicling the misadventures of an inner-city teen desperately trying to create a better future for his daughter and infant son. The plotlines for Think B.I.G. will be loosely based on the lyrics of Notorious B.I.G. The project is being produced and created by Mass Appeal, in partnership with Wayne Barrow of Bystorm Films and Voletta Wallace for Notorious B.I.G. Inc.

Film
Movie Review: ‘The Legend of Tarzan’ Swings and Misses